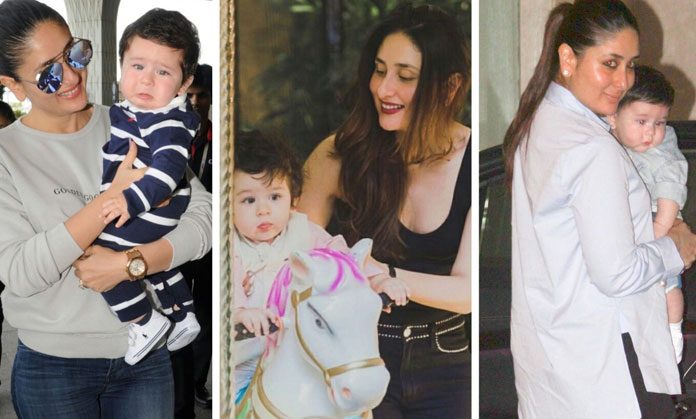 It’s correct to say that it has been raining babies this year. From celebrity babies born already to celebrities who are expecting,this year is all about the little ones. Let’s look at the long list of celebrities pregnant and due to give birth this year. 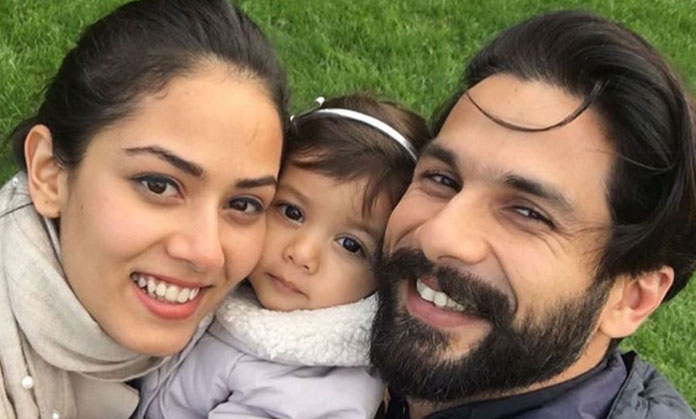 Shahid Kapoor and Mira Rajput just had their second child this year. With a baby shower that was held a few weeks ago, we can see how excited they were to welcome this newborn into their family. Online rumors and news mention how Shahid is spending most of his time with his wife.He heads out only to go to his office or gym. Shahid had taken a long break when they had their first child Misha but won’t be able to do so this year as he has tighter scheduling commitments. 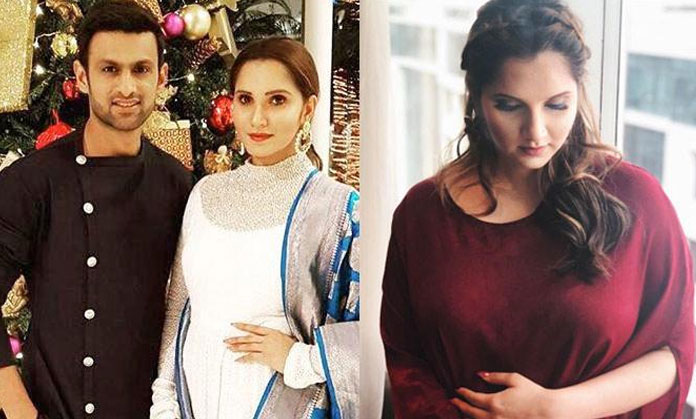 The couple celebrated their eighth anniversary together this year in April and is finally expecting their first child. The couple announced the good news on Sania’s social media. As soon as the news was out, she received congratulatory messages from all of Bollywood. Amongst the people wishing them were also some cricketer friends. The photo was not only cute, but the caption was even more adorable. The tennis player has been badgered continuously about having a child. She was finally able to shut down everyone with the news and caption ‘Baby Mirza Malik.’ 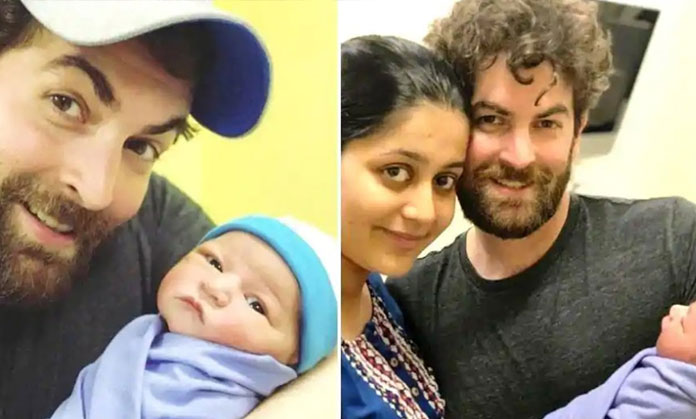 Neil NitinMukesh and Rukmini Sahay who tied a knot with each other earlier this year are also pregnant. Announcing their pregnancy on social media, they posted a picture written with ‘To be Delivered soon.’ It was enough for fans to realize what was going on. Neil wrote a caption for the image saying, “Now we will be three”. With an interview in the tabloid Neil has mentioned that the family is very excited for the arrival of the baby. They had even started shopping and have kept the colors neutral.Father-in-Law Nitin Mukesh too congratulated Rukmini on her baby shower. 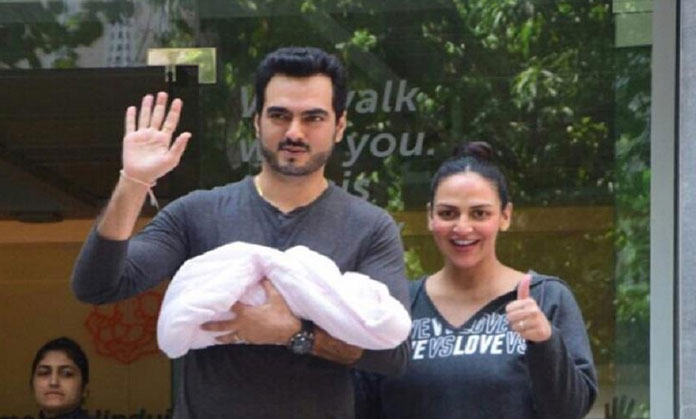 EshaDeol and Bharat Takhtani too are expecting anytime soon. The actress is in the last stages of her pregnancy and seems to be enjoying it a lot. EshaDeol, who has lately been very active on social media keeps fans updated with her daily activities and pictures from her archives. Although we’ve not seen Esha flaunting her baby bump around on red carpets or events, she’s been out and about. We are getting all the latest updates through her Instagram.

With all the babies due soon Bollywood will be seeing a lot of new children very fast. There are many more celebrities who are expecting this and the upcoming year. Urvashi Sharma and husband Sachiin Joshi too are expecting this year and recently had a baby shower too. Wishing luck to all the pregnant Bollywood couples, we’re sure 2019 will be a year of cuteness overload