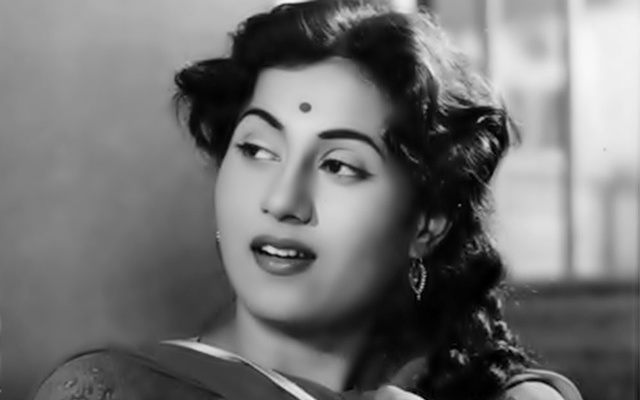 After the huge success of SajayDutt’s biopic, the trend has escalated in the B Town. The heated news of another biopic of another known name from Bollywood is circulated. However, Sanju isn’t the first time Bollywood came up with a biopic. Earlier, Cricket star and captain MS Dhoni’s life was also filmed under the title of MS Dhoni.
As per the news coming in from the B Town, the next big biopic from Bollywood would be on the icon star ever, Madhubala. Madhubala’s sister MadhurBrijBhushan has confirmed about the making of the movie. She also mentioned that the cast selection is under process and the name of the movie will also be decided and announced in some time. The puts her complete trust in people who are creating this biopic and know them.

Madhur also mentioned that she is also part of people creating this biopic and is produced by people very close and dear to her. She requested people earlier not to create a biopic out of her sister’s life without her necessary permissions and approval. She mentioned that all details will be shared with fans on the right time. She wants to avoid any possible controversy around the movie created from her sister’s life.

She had these plans from a very long time. It is reported that Madhur had intentions to create a Bollywood movie biopic for her sister ever since her wax sculpture was unveiled at Madame Tussauds, Delhi in 2017. Some reports also told us that the cast for movie as already been finalized and KareenaKapoor will lead the movie playing the role of Madhubala.

A great number of producers from Bollywood approached Madhur seeking her permissions to create a movie on her sister Madhubala’s life. However, she wanted a complete justice to her sister’s story and hence is part of the creating crew. She mentioned that she wants the movie to be created in a beautiful manner. She feels like the time has come. The title, cast and other details of the movie are to be expected to be released by the end of this year. Madhur made it clear that she isn’t directing the movie or producing it. However, she is involved just to make sure that complete justice is done to her sister’s life.

Madhubala, born as MumtazJehanBeu, Dehlavi, is Bollywood’s most talked about name from 60s and the ever loved legend. She was known as The Venus Queen and The Beauty With Tragedy in Bollywood. She made her screen debut at the age of 9 with the movie Basant in year 1942. She performed in various successful movies which include Mughal e Azam, Mahal, ChaltiKaNaamGaadi and various others. The actor left us in 1969 but the name every lived in Bollywood.