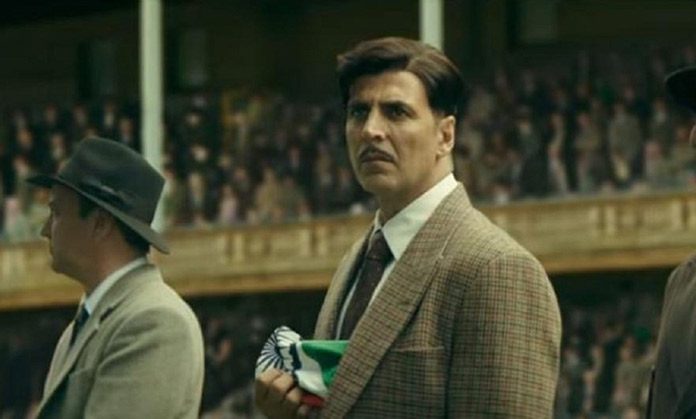 Akshay Kumar’s Gold that was released on 15th August 2018 is winning hearts of people by its patriotic and nationalistic sentiments. The movie features Mouni Roy, Akshay Kumar, Kunal Kapoor and Amit Shah who have truly justified the story by displaying their beautiful acting skills. The film is produced by Farhan Akhtar and Ritesh Sidhwani’s Excel Entertainment and has been written and directed by ReemaKagti.

The bets of film cast you could ask for

Akshay Kumar is the epitome of great theatrical as well as commercial acting. He has never disappointed fans and has touched the souls of people through his realistic drama and acting skills. His dedication and love towards what he does is commendable, and he steals the spotlight on screen. While Mouni Roy, the beautiful and bold actress, after having a successful career on television is ready to sweep people off their feet in her debut. The actress portrays the role of a Bengali housewife very well. 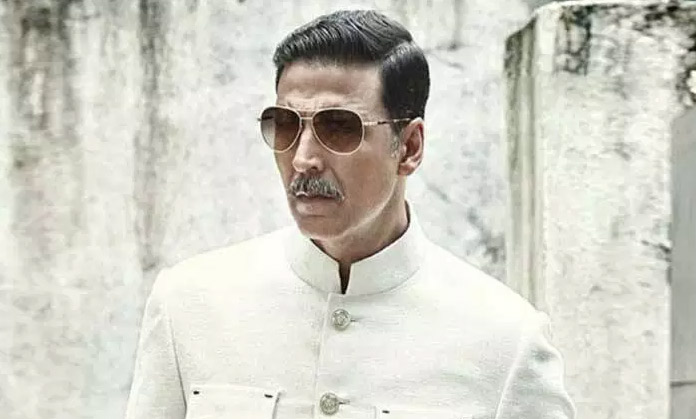 The film is set up in the colonial period during the time of Indian independence.This is the reason why the majority of the film has been shot in parts of England and Punjab. It is a fictional tale of a man who dreams of playing and winning for a free India alongside the struggles of his personal life. The story revolves around a Bengali Hockey coach, Tapan Das. This character has immense love for his country as well as its national game Hockey. He builds a strong team to represent India in 1948, by training amateurs and molding them into strong and tough players.

The movie had a high estimated budget of eighty crores which did not go to waste and was used to its full potential.

The movie has become the third largest opener in 2018 by grossing a whopping amount of rupees thirteen crores and twenty-five lakhs only through pre-bookings. Moreover, it went on to making rupees seventy crores in the following five days, breaking the box office ceiling. It is also the best opener for Akshay Kumar till date. It is giving tough competition to other releases like SatyamevJayate featuring John Abraham. The movie also has some mesmerizing soundtracks like Naino ne bandhi and Ghar layenge gold with soul touching lyrics by Arko and Javed Akhtar which have the perfect blend of patriotism, love, and passion.

A Movie with a soul

The film seems to have great potential as it sparks of vim and vigor towards the country in the souls of people. The Arjuna award winner and former Indian Hockey team captain Sandeep Singh was involved in the movie. This helped in ameliorating the realistic feels of the background drop of the movie.

With the amazing acting skills of the actors and the gripping storyline of the movie, it was meant to break box office records! It is sure to not only win awards throughout the year, but also leave footsteps in the hearts of people. The film might last in theatres for a long time and will be enjoyed by both family and friends.