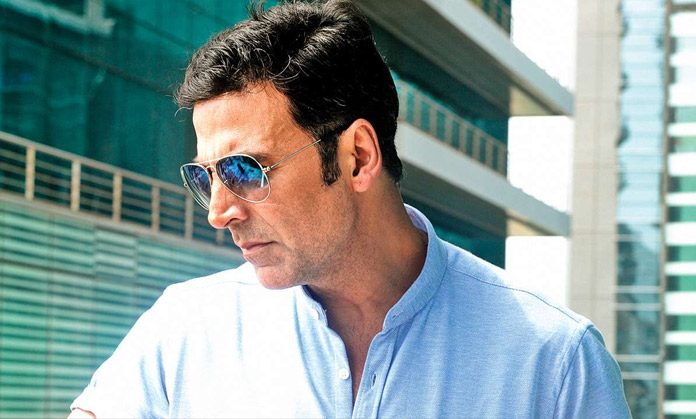 Akshay Kumar started his acting career with action thrillers ‘Saugandh’ and ‘Jaanwar.’ He is known for his versatility all over the nation. Akshay Kumar was a waiter earlier; he has seen the roots of struggle before growing trees of success. He has lived with those emotions which made him an outstanding actor. He has been a constant hardworking actor and has earned his respect through acting only. The sky is the limit! For Akshay Kumar, he has been doing action, thriller, comedy, national, and social films. He has been contributing to the film industry since 1991. Akshay Kumar has no godfather in Bollywood film industry.

The Audience Has Seen Him In Every Personality!

Akshay Kumar is an actor whose diverse set of movies has given him fans of all ages. Be it young people who can enjoy Akshay’s action movies, children who laugh out louder at his comic scenes, or the matured and the senior audience that understands the social responsibility and message behind his social movies; all find a way to relate to him, ending up as his admirers.AkshayKumar has set his bars very high by performing outstandingly roles in divergent set of movies. He has widened horizons for young stars.

He is an inspiring actor for the youth by the messages received from his roles. An actor is an actor only when he doesn’t just act, but lives the role! Akshay Kumar is an actor who lives,believes and understands his role. The diverse set of movies done by Akshay includes Khiladi series which is famous for action and thriller, Welcome and Singh is king which blasts out the audience with punches included, Padman or Toilet which forces the public to realize the existing narrow-mindedness in the society. He has changed minds of millions by his inspiring characters of Ranjit Katyal in the Airlift. 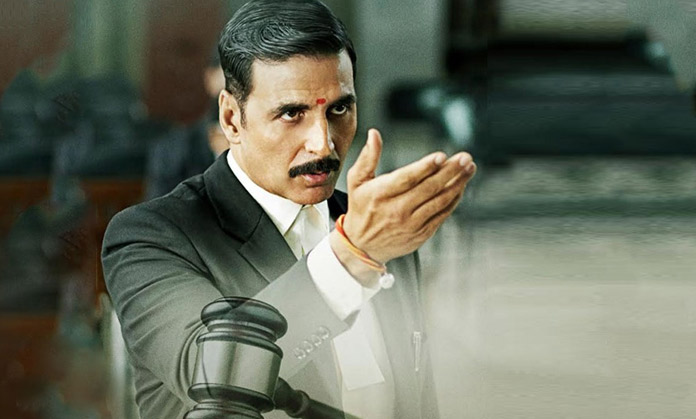 The comedian characters played by Akshay Kumar are always remembered and still repeated multiple times. Akshay Kumar has performed his action sequences in a very commendable manner. He was a stuntman before. He used to perform his stunts on his own, no matter how difficult they were. He has played romantic films as well which brought him the younger audience. He is known for his sense of humor which is on point in all his light-hearted, comedy movies. He has been a part of women-oriented movies such as Baby; he is the strong believer in women empowerment. The character of Rustom played by him in Rustom brought him fans from a large variety of audience. The thriller movie was out of the box! The movies such as Padman, Toilet, Airlift, Baby, Rustom are applauded by all the generations as they are based on and inspired by real-life stories.

Those days are gone when people used to like fictional drama movies. The set of the audience likes realistic movies which teach us a lot. The social movies fortify the change in the society. The contemporary thought process of informative movies is laid by Akshay Kumar. He is the trendsetter of Bollywood. The inspiring and manifold roles have brought him fans from all over the places.