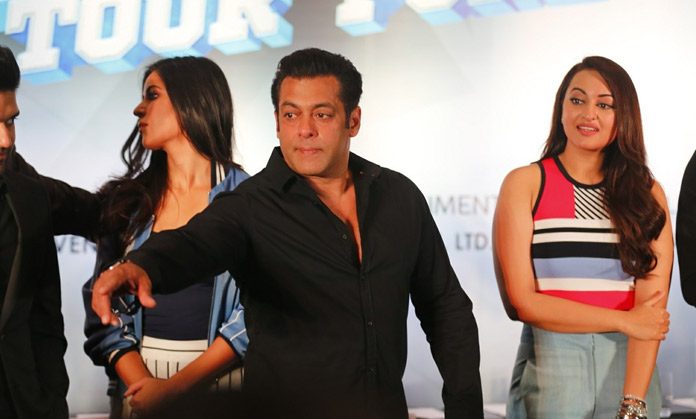 There have been many movies which have been loved by the Americans, and the fans are just increasing day by day. The uproar for any Bollywood star can be heard through the crowd. Their love for Bollywood artists, music, dance, acting, etc. can be clearly seen through their enthusiasm.
The Da Bang tour is going to brace the US by their entry and create an astonishing atmosphere with their performances. Salman Khan has been the heart of the whole tour, and people have been gaga over his performances! Above all this, the sizzling performances of Katrina Kaif, Sonakshi Sinha’s adaye and the dashing performances of Daisy Shah are going to etch the memories of the crowd in the US!

From the Bollywood masala to the emotional drama, Americans have loved it all. The cinematography, the direction, and their performances have charmed their fans worldwide. The Hindi songs and their music aremesmerizing, and many Hollywood actors have performed on that as well.
We have already heard about the fan following of Amitabh Bachchan and Shahrukh Khan as the Kings of Bollywood. Their presence has made people go crazy. With these senior stars in the industry, there has also been the entry of the new age stars which have made their mark in Bollywood.

Their entry with a bash 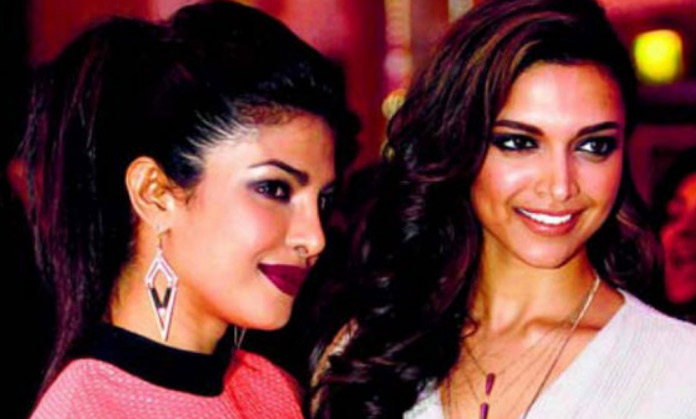 Actors like Priyanka Chopra and Deepika Padukone have recently marked their footsteps in Hollywood. Priyanka Chopra in Quantico has been a terrific performer, and her acting was highly appreciated by all. Also, how can we forget about her sizzling performance in Baywatch? Deepika has also made her mark by starring against Vin Diesel in the movie XXX- Return of the xender cage.
Also, with a marvelous performance of Irfan Khan in Life of Pie, the awards had nowhere else to go. Anil Kapoor in Slumdog Millionaire and Mission Impossible 4 against Tom Cruise has been a heart throbbier. He is considered as the Global man. The fans love him and his performance. He has been promising in the TV action series, 24 in the eight seasons.

It is not just about movies!

These actors have not only been connected to the big screen but also have made their fans on the small screen as well. Their fans wait for their ek jhalak and are eager to meet them. Apart from these stars, the new upcoming stars have had their fans already and they are all admired there. Not only the Indian Americans but also the Americans love them all. We wonder how the fans would be reacting when they heard about the Da Bang tour coming to the US!
With these many things to be excited about, it is evident that people are already going crazy. The numerous posts on the social media and the following of the Da Bang tour have kept on increasing and is all ready to set their foot in the US. Make some noise for the desi kalakars. We wish you all the very best!