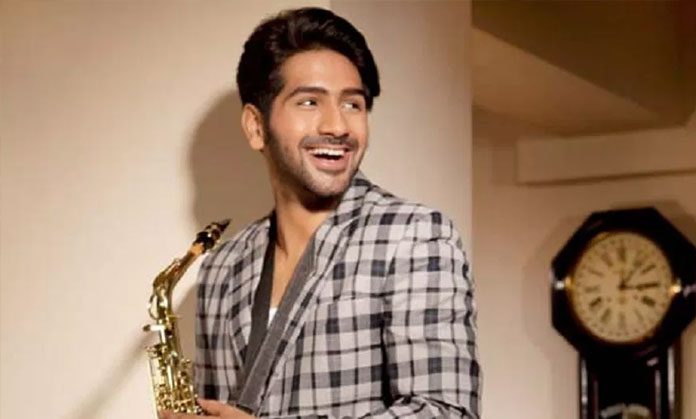 Bollywood star kids have been making rounds in the news lately. The upcoming year will be showcasing a lot of celebrity star kids debut. Along with Janhvi Kapoor, Ananya Pandey, Ishaan Khatter and Karan Deol,the others are just waiting to join the long list. AmrishPuri’s grandson, Vardhan Puri is all set to make his Bollywood debut with an untitled romantic thriller. However,according to very recent news the movie’s title will be ‘Paagal.’

According to reports in Mumbai Mirror, Vardhan’s debut in Bollywood will be with Jayantilal Gada in their newest venture ‘Pagaal.’ The movie will start shooting by September in Shimla and Delhi. The film’s Director and lead actress have not been finalized yet. But the release date is set to be sometime during the summer of 2019. What sets Vardhan apart from other debut ants is his experience. According to reports, Vardhan Puri has five years of theatre experience to his name. But that’s not all. He says that he has to experience backstage hands and as an actor as well,for a long while now. 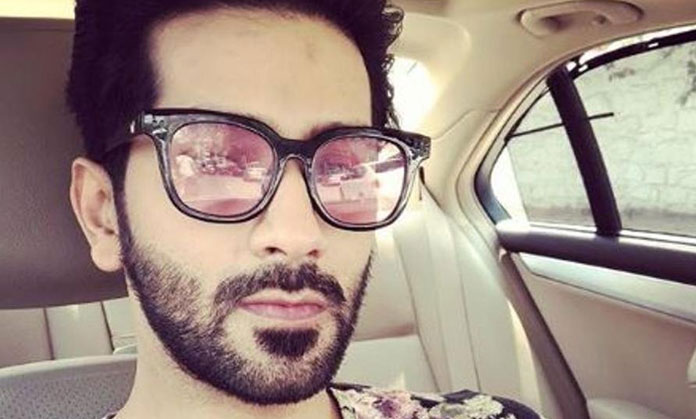 Vardhan also seems very intellectual and studious. His degree in business management and a passion for reading Sigmund Freud clearly shows that. He says that he read Freud to understand the human mind since all ideas of acting stem from them. With words like these, we are expecting this boy to be an instant hit. Vardhan also has some hands-on experience. He has worked with filmmakers like Maneesh Sharma and Habib Faisal. He’s had a proper internship style training during his days as an assistant director. When asked about his internship days, this is what he had to say, “On the sets, among other things, I used to work closely with all the actors, and that taught me a lot. Afterward, I got trained in acting and watched a lot of world cinema and all of Charlie Chaplin’s films. Chaplin is my greatest influence. I have had to disconnect with all my friends for over 18 months to prepare for my debut film. That’s something the character demanded.”

Amrish Puri is a legendary actor. And according to his grandson, he has been a great influence on him. A source of inspirations and courage, Vardhan has learned a lot from his ‘dadu.’ He also says that his favorite movies are Virasat, Mr. India, Muskurahat, Gardish, and even Dilwale Dulhania Le Jayenge and fondly remembers being a part of the readings from 1995 till 2005. He also says that he’s learned about community building in filmmaking through his grandfather. He is also inspired by his grandfather’s sense of discipline and diligence.

All set to debut with ‘Paagal,’ VardhanPuri is someone to be excited about. We’re sure his grandfathers’ lessons and his own experience in the industry will bring out an amazing actor. Wishing another Bollywood debutant luck with the release date set to be next year. Vardhan has set some high expectations which we hope he will fulfill!