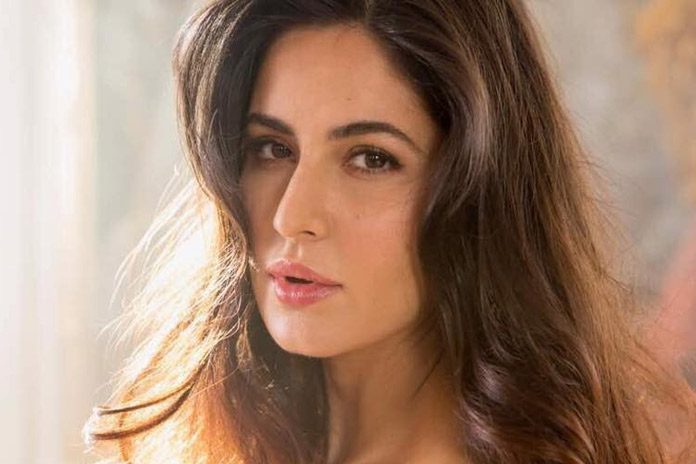 Are you ready for ‘Swag se Swagat’ ? The electric performances of Katrina Kaif, Salman Khan, Sonakshi Sinha, Manish Paul, Guru Randhawa, Prabhudeva, Daisy Shah and many others had set the stage on fire. After creating a blast in London, Hong Kong, Auckland, and Melbourne, the Da Bangg tour is all set for the US. Till now it has been making audiences go insane with their performances. Now, it plans to do the same in the US as well.

Katrina Kaif had made the audience enthralled by her performances, and now she is all set to do the same with her upcoming movies.

Katrina- The Queen of Many Hearts 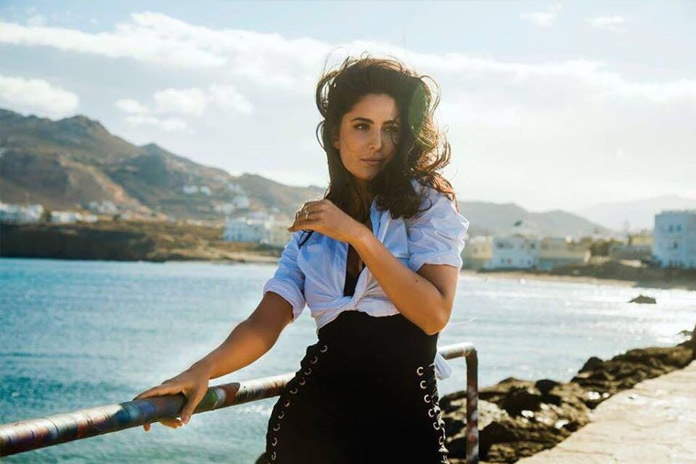 Katrina Kaif has started her career as a model, and now she is the queen of many hearts. She has already worked with all the Khans of the industry and is once again ready to set the silver screen on fire with Aamir Khan and Amitabh Bachchan. Her chemistry with Aamir Khan was loved by all on the silver screen in Dhoom 3. This year get ready for Thugs of Hindostan. It is an action-adventure film by Vijay Krishna Acharya.

The Blazing Jodi Is Back 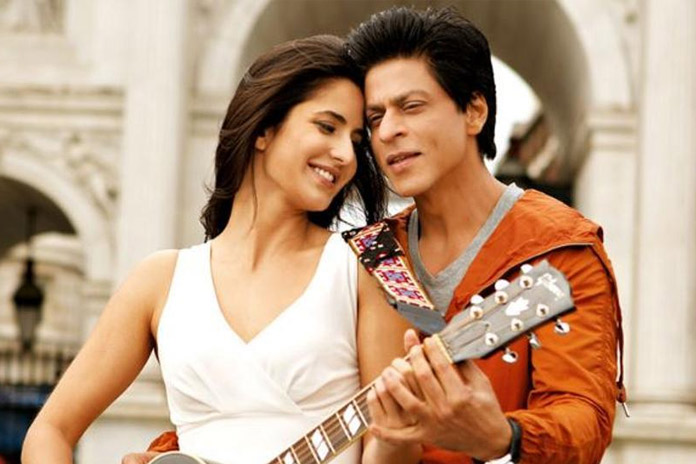 The sizzling Jodi of Shahrukh Khan and Katrina Kaif is back again to be loved by the audience. This has already created a lot of buzz before its release. Zero, a movie by Anand L Rai also has Anushka Sharma for making it more towards the excitement after ‘Jab TakHaiJaan.’ We would love to see the duo again sharing the silver screen. 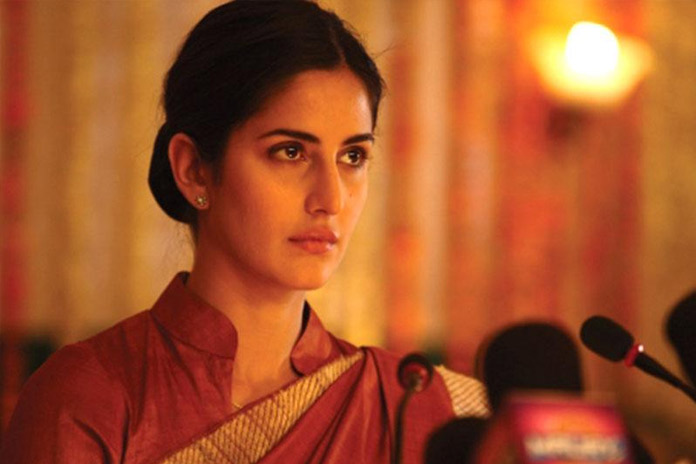 Prakash Jha is back with the sequel of the most talked about and the Indian political thriller, one of the most amazing performances of Katrina Kaif.Now, she is ready to again shock everyone with her breathtaking performance in Rajneeti 2.This political thriller is all set to release this year. She will also be seen working against Ajay Devgan in another Prakash Jha movie, Satsang. 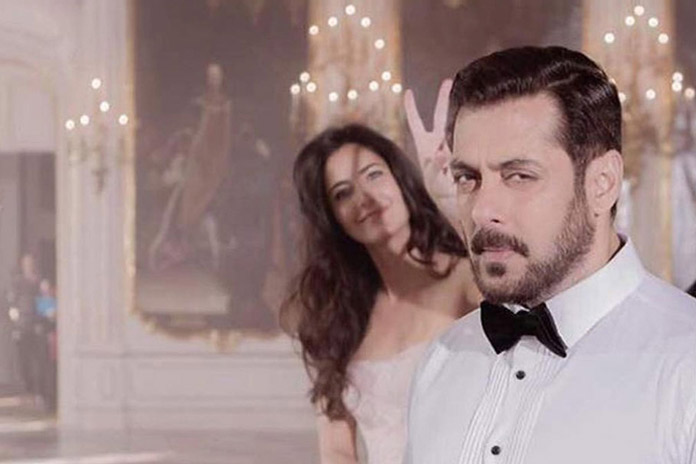 Karan Johar’s romantic duo is still to be announced, but Katrina Kaif is sure going to be seen romancing one of the actors. This movie is also set to release this year. Raat Baki movie has some baat baki for the co-star, and with the rumors for Salman Khan, we are already excited. Seems like Karan Johar wants to work with Katrina. The sequel of Dostana would have Katrina in the lead along with many other co-stars. The release of this Rom-com is yet to be announced. Seems like we have to hold our breath for this one.

Lots More In Store For The Audience 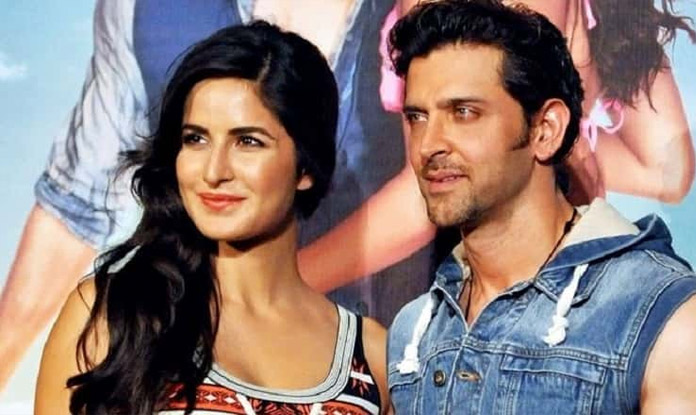 There are a lot of sequels set for Katrina. She is also supposed to be seen in Son of Sardar 2 and David Dhawan’s Partner 2 again alongside Salman Khan. Senior Bachchan is also to be seen again with her in Rob Cohen’s Jewel of India alongside John Abraham. She will also be seen in a Vikas Bahl’s movie Super 30. Hrithik Roshan will be setting the fire along with her. The film will be focusing on Anand Kumar, the professor who teaches students to crack IIT-JEE exams.

Holding our excitement, we wish her all the very best for all her performances!