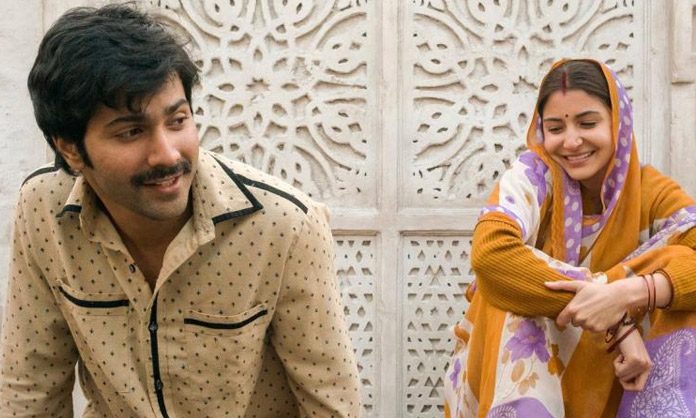 Bollywood is soon going to witness a brand new Jodi with Anushka Sharma and Varun Dhawan’s upcoming movie ‘Sui Dhaaga’ taking the screens. Sui Dhaaga is a heart-warming yet realistic story that celebrates love and the spirit of pride and self-reliance. This film story reflects the passion of the Indian people and has its foundation in the heart of the country!The film is based in the district of Chanderi, Bhopal in Madhya Pradesh. Sharat Katariya is directing this movie under the banner of Yash Raj Films.

Simplicity at its best!

The first look of the movie took everyone by surprise. The way the actors are looking in the movie has got the audience amused and waiting for more to be revealed. The film posters portray Varun Dhawan with a mustache and Anushka dressed in a beautiful Indian avatar, wearing a saree and adorning bangles on her wrist. The simpleton look of both the actors has aroused the interest in the movie. 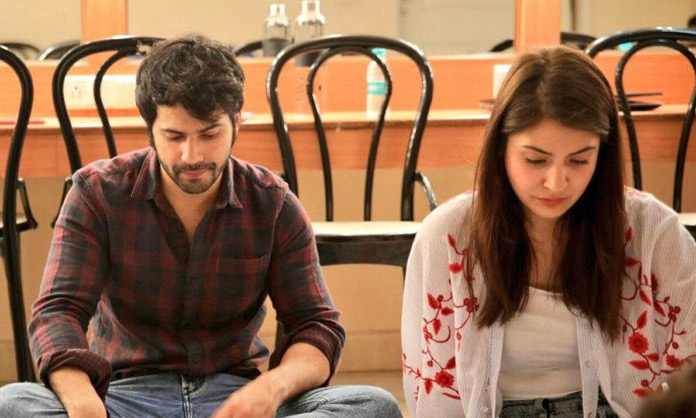 Self- Reliance: The virtue of the film

The story of the film features two central characters from a small, earthly Indian town. Both the characters have high spirits and have shown the virtue of self- reliance in the movie.Varun Dhawan is playing the role of a tailor from a small town, Mauji and Anushka essay the role of an embroiderer, Mamta.

The setting of the film

There has been a huge difference in the shooting of this film, as compared to regular Bollywood films nowadays. While many films are shot in the exotic locations all across the globe, Sui Dhaagais shot in a small town in India. The success of a story does not necessarily depend on the extravagant locations they are shot in and the amount of money spent. The way the characters are portrayed and the extent to which the characters can make a connection with the audience is what matters.

Both the actors have been training hard for the roles. To get into the skin of their characters, both Varun and Anushka learned the craft of sewing and embroidery from the local people there. The hard work and the dedication that the actors are putting in for the success of the movie can be seen. While shooting the film, Varun even got injured while shooting one of the scenes in the movie. Unfortunately, during the shoot of one of the scenes involving stairs, Varun got a shoulder injury.

The ‘Pari’ actress and the ‘Judwa’ actor were even spotted riding a bicycle for a particular scene of the movie. Varun Dhawan spent close to 10 hours cycling in the scorching heat with Anushka Sharma riding the pillion for the shoot of Sui Dhaaga.

On 28th of September this year, the film would be released worldwide.Let us wait and watch to discover what the movie has in stored for us.