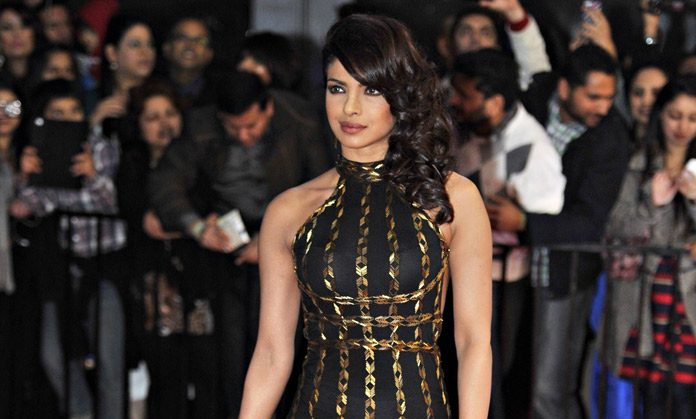 Famous Bollywood celebrities like Amitabh Bachchan, Tabu, Priyanka Chopra, etc., are leaving their footprints in Hollywood cinema. This is not a current days’ trend, rather it goes back to the year 1992 when the legendary Indian actor Om Puri appeared in the movie ‘City of Joy.’ He was casted opposite to Patrick Swayze in this movie. He has also acted in movies like ‘Wolf’ where he acted against Jack Nicholson in the year 1994 and ‘The Ghost and the Darkness’ where he appeared with Val Kilmer in the year 1996. 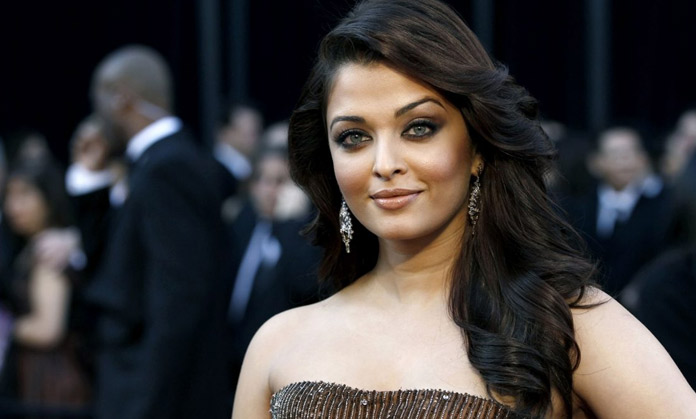 Being a famous and successful Bollywood actress who can be regularly seen in Cannes with her breathtaking beauty and glamour, AishwaryaRaiBachchan has also made many Hollywood fans. She made her debut in the Hollywood industry by acting in the movie ‘Bride and Prejudice’. That was just a start. After that, she acted in various other flicks like ‘The Last Legion’, ‘Mistress of Spices’, ‘Provoked’, and ‘The Pink Panther 2’. This Miss India-World is a true example of beauty with brains. 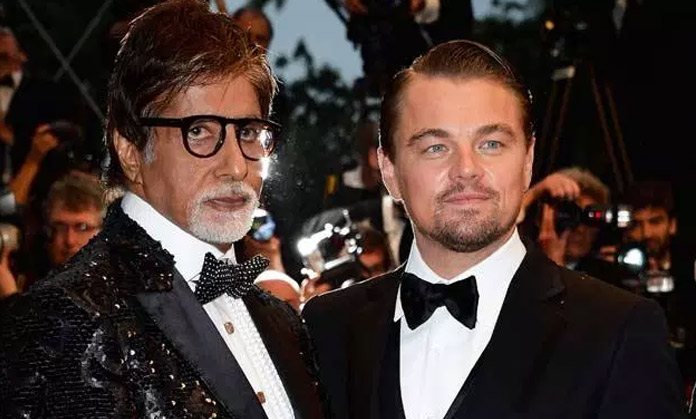 The incredible actor of all times, the Shehanshah of Bollywood, Amitabh Bachchanhas also worked in Hollywood movie. The legendary actor made a guest appearance in the film ‘The Great Gatsby’ where the lead role of Gatsby was played by another extremely talented Hollywood actor, Leonardo di Caprio. 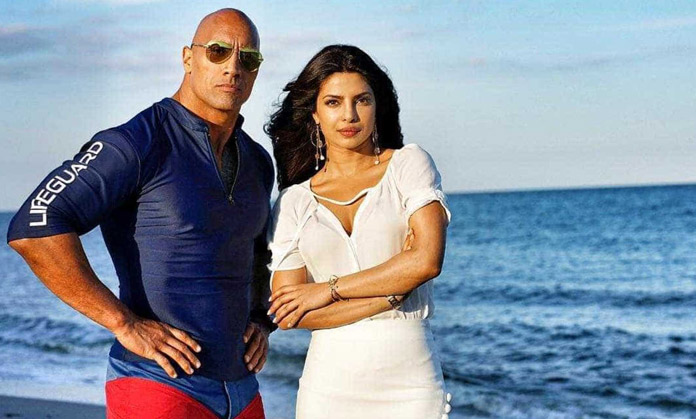 The astounding Bollywood actress is setting new goals. She kick-started her Hollywood career with a TV show which goes by the name ‘Quantico’ and within no time, the show gathered all the love from people across the world. In an interview she said that she auditioned for the first time in her life for this TV show. Being a Miss World 2000, she has also appeared in the movie ‘Baywatch’ alongside with none other than the dashing Dwayne Johnson. She has also appeared in the recent release of‘A kid like Jake’. There is undoubtedly no turning back for this stupendous actress. 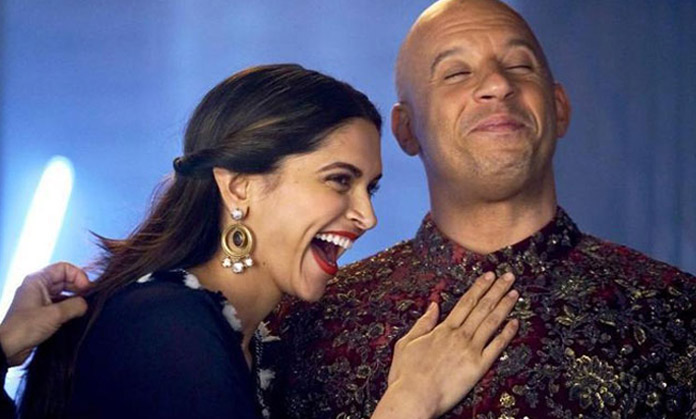 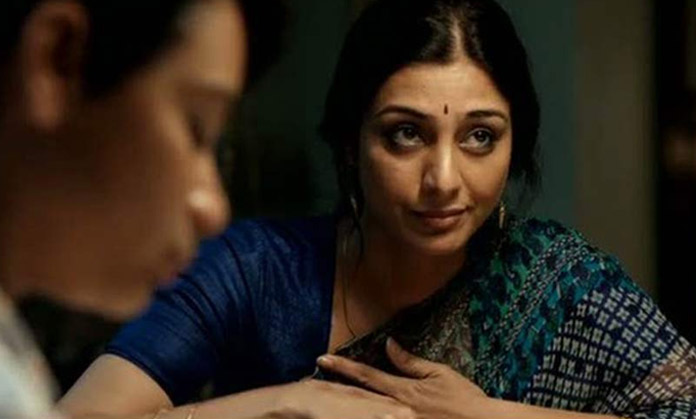 The wondrous Bollywood actress has been seen in two Hollywood movies till today. Her first film was ‘Namesake’ where she acted along with the talented Bollywood actor Irfan Khan,and the movie was released in the year 2007. Her second film released in the year 2012 which goes by the name ‘Life of Pi’ where she was again seen with Irfan Khan and other actors like Suraj Sharma.
Along with the names mentioned above, there have been other actors and actresses like Irrfan Khan, MallikaSherawat, AnupamKher, Anil Kapoor, Naseeruddin Shah and AmrishPuri who have appeared in Hollywood films and have gathered lots of love and respect by leaving an impact with their acting skills.
This clearly shows that Bollywood actors are appreciated and have various fans all across the globe!