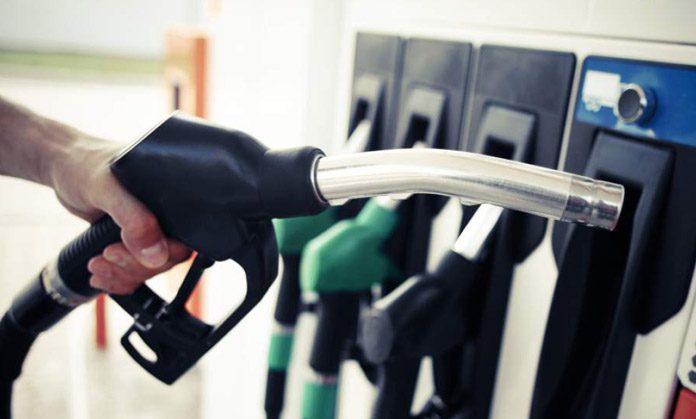 Petrol and diesel prices have inflamed and the nation is facing many difficulties. In Delhi, the price of petrol has risen to Rs. 80.87 and diesel to Rs. 72.97. In Mumbai it is Rs. 88.26 and Rs.77.47 respectively. The sudden rise has come as a shock and struggle for many. Although we believe it has been done for god as it will most definitely control the pollution levels in the country. Not only it is eco-friendly but also will save a lot of money.

Bollywood has always been in support of the health and wealth of the nation. Whether it’s the floods in Kerala or the fuel hike in the country, Bollywood has always provided a helping hand. Actors like Akshay Kumar, who is known for his contribution towards social service and Farhan Akhtar have spread the message on saving fuel and using cycles. Salman Khan, the Being Human founder, has also encouraged his fans to use cycles instead. Even the fan-famous Shah Rukh Khan was found promoting the same. Amitabh Bachchan was affected by the sudden hike and said “’Kitne ka daloon ?’! Mumbaikar – ‘2-4 rupye ka car ke upar spray kar de bhai, jalanahai!!”

GulPanag shared his thoughts as he believes petrol has become more expensive, again. He suggested that its time to improve public transportation and seriously develop alternate sources of energy.

Bollywood might be living the high-class lavish life but they are as modest and humble as well. They have always been grounded and have conveyed their message to the public on matters of concern and plight to the general middle class.

While they are trying their best to cope up with this, they are also showing their growing concern and dismay for the same. Raveena Tandon also tweeted saying “As a layperson and not an expert. It’s simple, higher the transport prices maybe the rich can carpool, that’s good for the environment. But the prices of daily consumer needs goes up, basic needs for the poor dal vegetables get costlier in the market”. Farhan Akhtar expressed his thoughts on the same suggesting that prices could be brought down. Chetan Bhagat also took part in the conversation.

Boman Irani sarcastically made a remark saying “Another petrol price hike!!! Thankfully the ticket prices of Ferrari Ki Sawaari will still cost the same.” Ashish Chowdhry angrily said “Just by the way, disgusted with the center for hiking petrol prices the way they have leaving aside options which would hurt the ‘Aamaadmi’ less. A numb move! Increase taxes on gold and silver, look into tax exemptions, focus on loose subsidies, build industry; huge options. Why hurt common people so bad?”. Other people from the industry including Divya Dutta, Kunal Kapoor, and KabirBedi made comments on the same lines.

This way or that way, the Bollywood fraternity has always made sure the middle class doesn’t feel left out. Their ways of spreading awareness have always been inspiring.