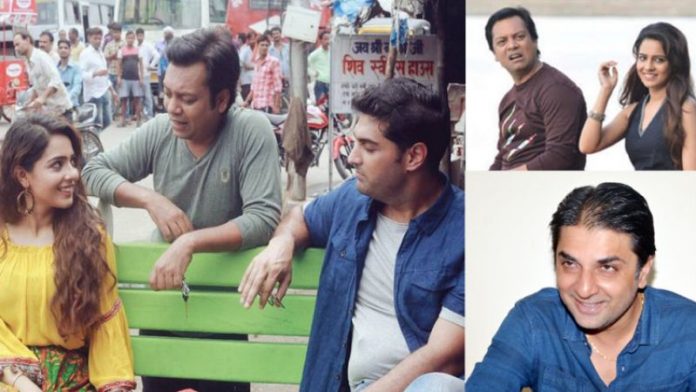 With the directional debut of the Vishal Mishra in the most contentious movie titled “Coffee with D”, he is back with another controversial movie “Hotel Milan”. Just like his previous movies, he is back with a new venture with controversial subjects. The Kunal Roy Kapur’s movie “Hotel Milan” would tackle and take stand against the political hooliganism and the anti-Romeo squad in the northern state. Vishal Mishra says that he is most delighted to work with Hareshji who has been in the industry with his vast experience for the last three decades. His portfolio includes a number of movies like Kahaani 2, Race 3, Commando 2, Udta Punjab, Grand Masti, Entertainment, Shivaay, Rowdy Rathore and many other movies. Moreover, Hareshji has been the producer of many Gujarati movies and with the movie “Machine”, he also made his debut in the Bollywood as a producer. While talking to the media Vishal Mishra said that he was honored that it was his pleasure to work with Hareshji who has 3 decades of experience in terms of distribution as well as production. He added that Hareshji signed him within minutes after their very first narration. He furthermore stated that it is quite a daring movie and he is blessed to be a part of the team with such a big heart.

In the movie, Jaideep Ahlawat can be clearly seen a politician who got into the skin of the character to punish the youngsters who engaging in the romance at certain public places. He can be seen scolding and punishing boys and girls who are sitting together at Ghat. In another scene, it can be seen that Karishma Sharma; the movie’s female lead can be seen waiting for her boyfriend; Kunaal Kapur whereas Malvi Malhotra and Zeishan Quadri are shown romancing at the same location’ Ghat.

The movie is going to be released on the 14th of September however the trailer will be out soon in the month of August. The posters of the movie are out. The posters reveal the main actors and the road signs of “Anti-Romeo squad” written on them. The Hotel Milan has the great cast. The movie “Hotel Milan” includes some finest actors like Karishma Sharma, Kunal Roy Kapur, Zeishan Quadri (from Gangs of Wasseypur 3), Zakir Hussain (from Judwaa 2) and Rajesh Sharma( from MS Dhoni; The Untold Story, Tanu Weds Manu Returns) in pivotal roles.