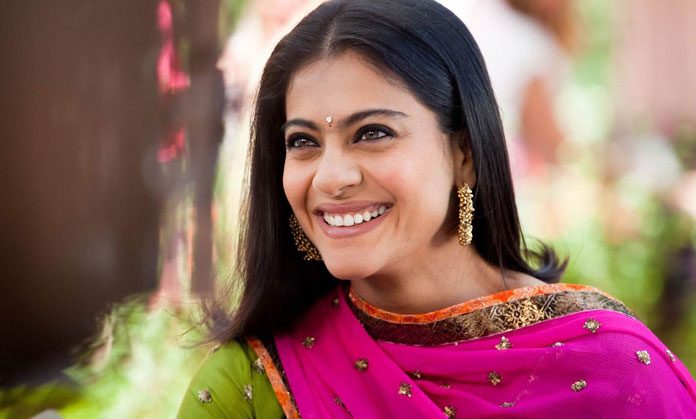 Kajol, one of the most beautiful actresses of all the time, made her debut with the movie ‘Bekhudi.’ She being the best actress from the glamour world chooses comfort over style.

After giving many hit films on silver screens, Kajol decided to take a break. Since then all her fans were eagerly waiting for her comeback. Then to the delight of all of her fans, she finally announced her comeback. “I am looking forward to work again on big screens, but only women-oriented roles are not my priority,” says Kajol. 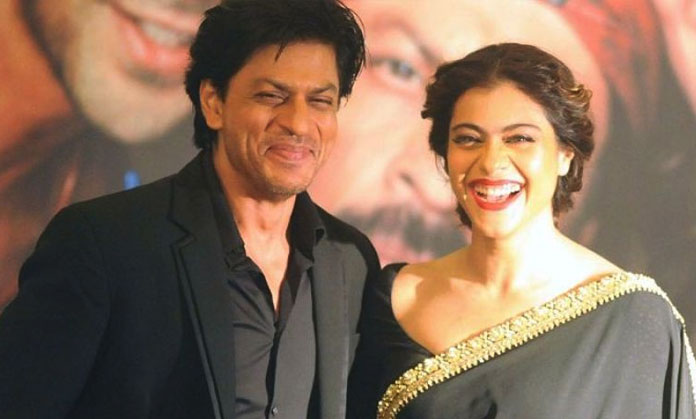 Making It Back to the Silver Screen

Before the break when she was seen with her all-time favorite co-actor Shahrukh Khan. The movie, Dilwale was released in October 2015. Kajol quoted that the reason for this film was her daughter Nysa. Nysa said that she was tired of her mother doing films where she has to cry most of the times. So, she asked Kajol to do this film which is filled with fun and laughter. After a 2015 film,Kajol was again unseen on the Bollywood screen. She was seen in a comeback in Telugu industries, but fans were eager to see her on the Bollywood screen again. 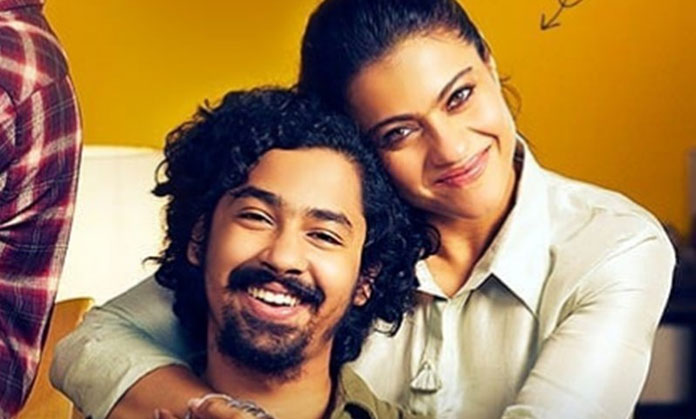 So, after a break of three years, Kajol hit the silver screen again with her much-awaited film “Helicopter Eela.” The film is going to hit the theatres on 12October 2018. The film was produced by AjayDevgan. In this film, we can see Kajol justifying a role of super single mother and an aspiring singer. This movie shows many notches of being a single mother. Complete Bollywood industry and her fans are super excited for her comeback which was after three years. So what is this all fuss about? As said by Kajol, the primary reason to do this movie was the concept of parenting. She adds to that saying the bond that a mother and her son shares has some sort of strong tensile strength. The concept of a mother upbringing her son, where everyone can see a glimpse of son upbringing his mother as well dragged Kajol to do this film. Kajol’s mother was a single mother and had left no effort to raise her to be one of the most renowned stars.The movie is very much relatable by Kajol. Even if Kajol makes a comeback every year, entire Bollywood including stars will be super excited.

The actress whose legacy is going to continue forever has already set for another show on silver screen. Kajol is going to be seen doing a cameo in Shahrukh khans movie Zero. She has always said that nothing is going to affect her ever. She has the been the actress who is more comfortable in her own skin. Even though many new actresses are ruling the silver screen nowadays, Kajol has her gig set right every single time. These things have never bothered her. As said by her, she is definitely going to be on screen again but not just with women-oriented stories. This has made the entire Bollywood fraternity as well as her fans to be super excited again. Everyone will be waiting for her next super hit movie with the same excitement as always. So, whatever the storylinemay be, if it is a Kajol’s movie, Bollywood has to be excited.