Movies influence our lives in many ways. While some encourage us, others might lead us to plunge into making wrong decisions. Romantic or action, fictional or based on true story, each movie leaves an impact on our mind. Youth imitates cinema in a variety of manners, from fashion trends to lifestyles, there is a reflection of cinematic roles in every teenager.

Among the many movies released by July 2018, a few of them have left footprints on the hearts of critics and influenced people. Sanju, Raazi, 102 Not Out, 3 Storeys, Raid and Padman to name a few. While movies like Raazi and Raid awaken the patriotic citizen in you, 3 storeys and 102 Not Out teach you the small but important lessons of life.

Mesmerizing music, stunning performances, and an intriguing plot, what else do you need for a great movie? Raazi is the perfect example of a patriotic film. It is based on the true story of an Indian spy who marries a Pakistani officer during the Indo-Pak attack of 1971. Raazi insinuates a patriotic zeal, and they want to do something for the nation, it pushes you to take bold steps and believe in yourself. It urges you to do something productive and make yourself and your family proud. The journey of the girl is what is the most powerful and inspiring aspect of the movie. 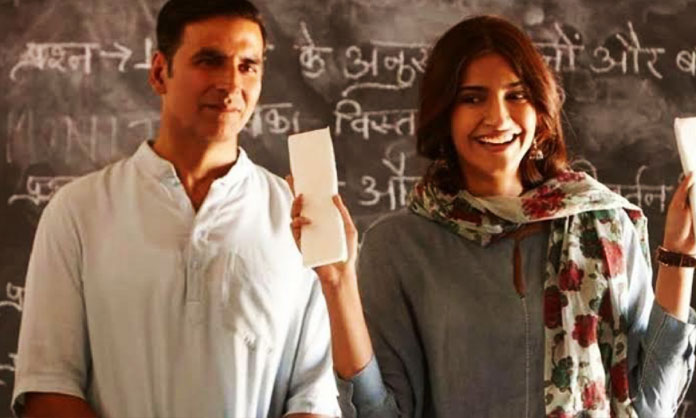 This true to life movie is based on ArunachalamMuruganantham, called India’s “menstrual man.” The movie does a great job at spreading awareness about the struggles of a large percentage of women during menstruation. It sends through a strong message about the importance of menstrual health in our country and how carelessly it has been ignored for ages. It also introduces an untapped concept of men supporting women (On lines of feminism). The movie persuades one’s conscious to contribute to the community and opens minds to see the broader view of the world. 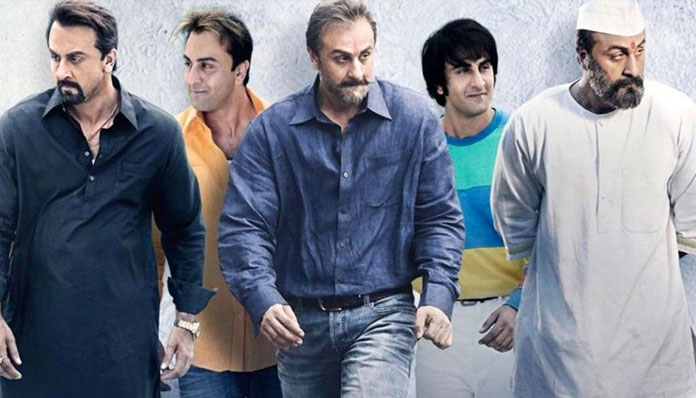 The blockbuster hit is a riveting film which will give a deep insight into the life of a drug abused individual. The film also touches on the topic of fame and how it is capable of destroying the life of an individual. Based on true events of the life of an actor, the movie acts as an excellent warning to drug abused people and has played a role in influencing decisions of many young adults, coaxing them to rethink before taking any wrong steps. The film also throws light on the importance of parents in life and how we must trust and respect them.

In short, movies have influenced and shaped the lives of many people today. They not only act as a source of entertainment but also as commutators to the public. They spread awareness and teach you new things.

2018 has a list of many more powerful and charismatic plots to be released.  So, grab a ticket and popcorn tub the next time you want to feel something deeply or just giggle and laugh!