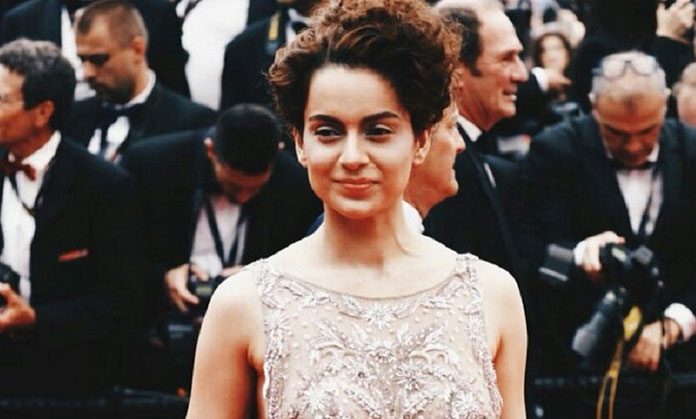 Bollywood has always been accused of Nepotism going on in the industry. It actually started with Kangana Ranaut’s jibe at Karan Johar on Koffee with Karan. It may have escalated a little after he and Varun announced something along the lines of that Nepotism Rocks in their interviews. However, it seems that the industry has finally buried the hatchet. A host of celebrity kids are set to make their Bollywood debut in this as well as the upcoming year. Here’s the rundown of 6 celebrity kids all set for a ground-breaking debut. 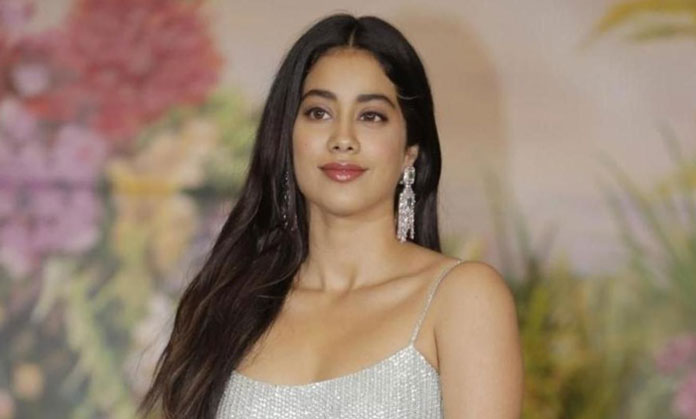 JanhviKapoor is the lovely daughter of Boni and late Sridevi Kapoor. She’s all set to make her debut with the Bollywood film Dhadak. It’s a Dharma production film. Judging by the trailer, it looks to be amazing, and we can’t wait to see Janhvi Kapoor’s face on screen for the first time. 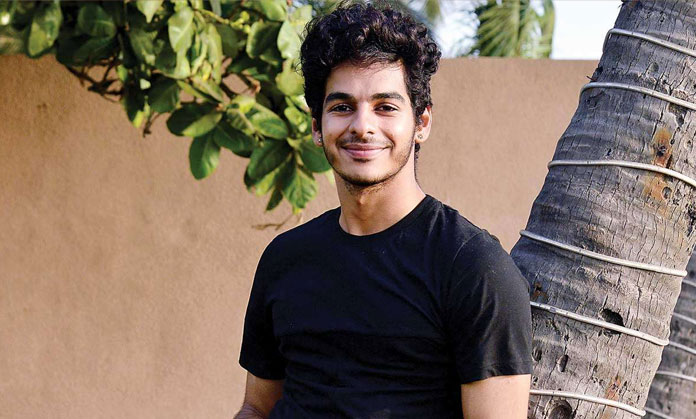 IshaanKhatter is Shahid Kapoor’s stepbrother. He’s also all set to make his Bollywood debut this year and is cast alongside another Bollywood star kid Janhvi Kapoor in the movie Dhadak. The trailer shows them to be a couple who’s very much in love.Also, we can clearly see how good of an actor Ishaan really is. There have been many similarities pointed out between him and his stepbrother Shahid too. 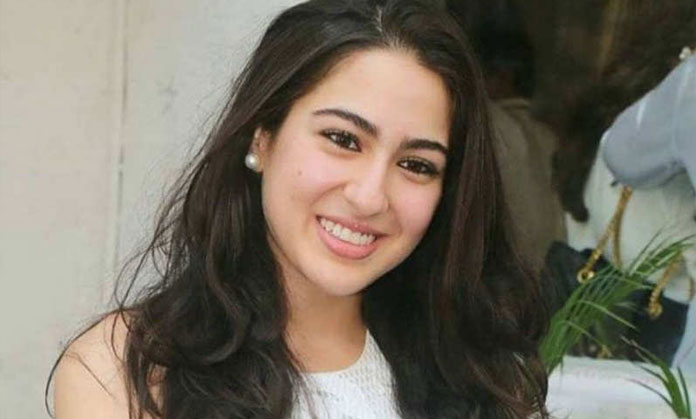 Amrita Singh and Saif Ali Khan’s beautiful daughter has also recently joined in on becoming a new Bollywood entrant. It’s rumored that she has not just one but two films to her name by now. She’s too a very talented young lady who’s all set to make her mark in the industry just like her parents. She’ll be seen besides Sushant Singh Rajput and Ranveer Singh in a Rohit Shetty film. 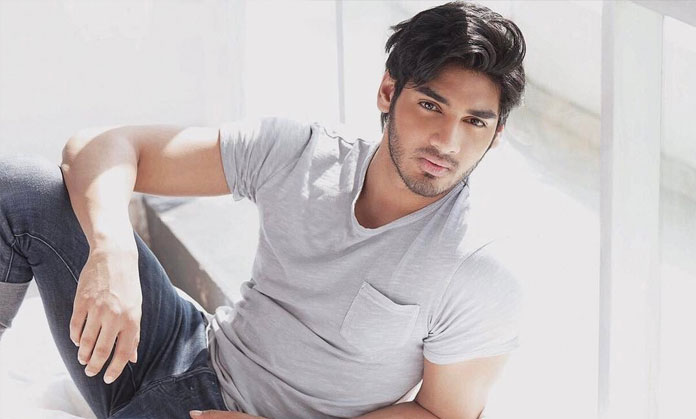 AhanShetty is the son of Sunil Shetty and is joining the long list of Bollywood stars making an entry into Bollywood. In fact, Sunil Shetty himself thinks that his son is a far better actor than he is.He isn’t worried about people comparing them at all. Ahan too seems very confident in his skills.We can’t wait to see what his fresh face brings to the table. He is set to make his debut with aSajidNadiwal movie. 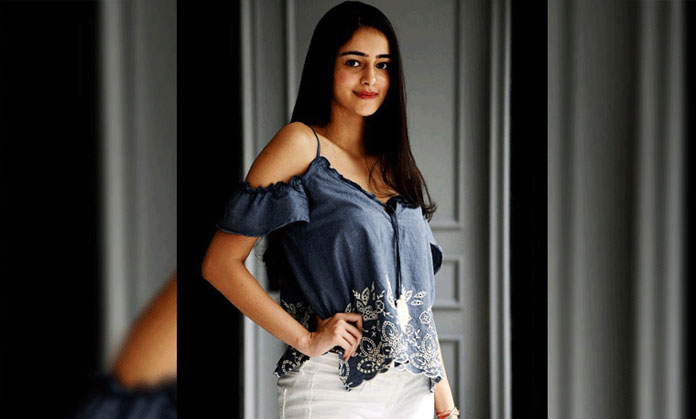 Chunky Pandey’s beautiful daughter Ananya is all set to make her debut in The Student of the Year 2. She’s cast alongside Tiger Shroff and Tara Sutaria as Karan Johar will be the one directing. Chunky Pandey seems to be a very proud dad and thinks his daughter was born into acting. Another fresh face for us to be excited about! 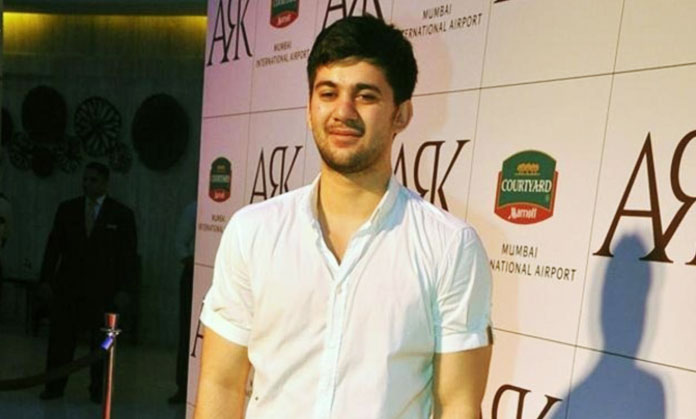 Launching his son in a film titled Dil Ke Paas, we are to witness the talent of Sunny Deol’s son. The shooting of the movie has already started and will be released in December 2018. We’ll be seeing another fresh face Seher Bamba cast along with Karan Deol and the film will be directed by Sunny himself.

These were a few of the Bollywood star kids who are ready to set the screens on fire across India. We have high expectations from all them. Let’s see how they perform in front the camera.