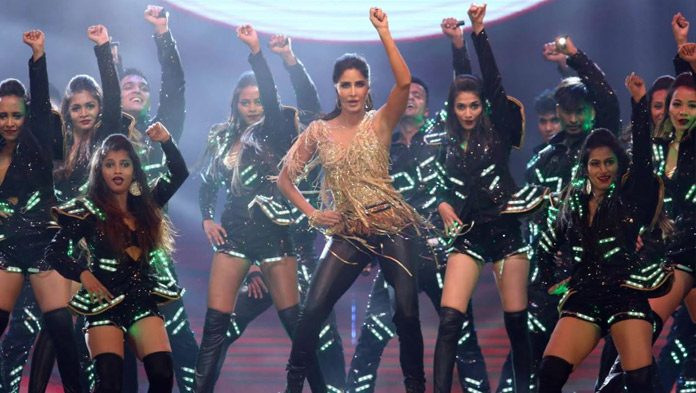 Watching all those film start playing different characters on screen sure is great. But even better is when we can see them come alive, in their real selves, performing before us. Seriously, seeing your favourite celebrities perform live before you is altogether a different feeling for any fan.

Therefore, for all the Salman khan/ Bollywood movie fans in United States and Canada, there can’t be a better opportunity to see Salman Khan and his squad  performing right before their eyes. So who all are joining the Sultan of Bollywood, Salman Khan for this extravaganza?

Salman khan, in a promo he tweeted this march, revealed about the Da-Bangg Reloaded team heading to US and Canada, addressing their fans there. He also revealed the Bollywood stars who will be accompanying him for his next set of concerts; here is the list 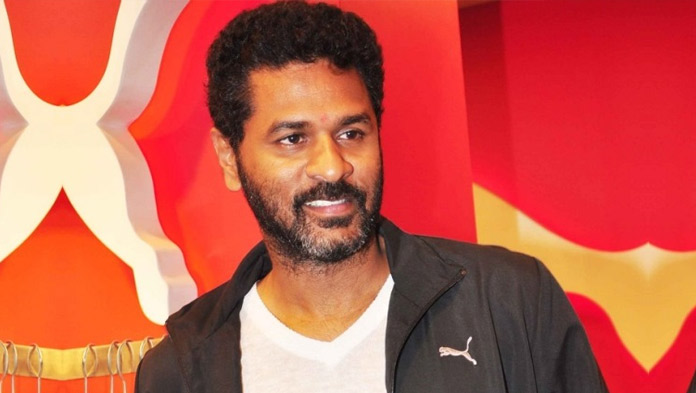 Sometimes referred to as India’s Michael Jackson, Prabhu deva is truly one gifted dancer and has worked with several North-Indian and Sounth-Indian movies and shows. What can be better than seeing him dancing exactly before you? 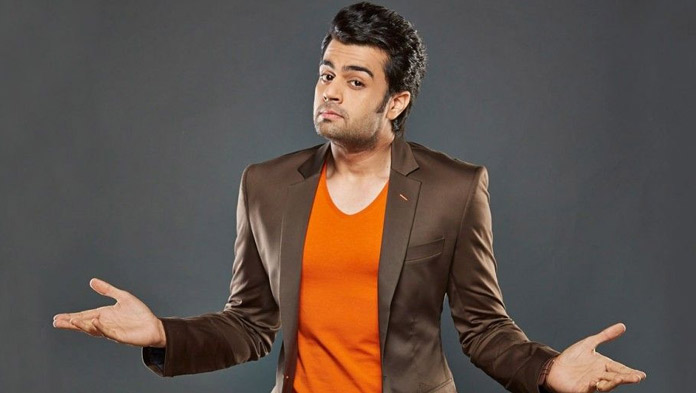 A well established anchor and host, Manish Paul can ease up any show and make it flow all smooth. With him anchoring on stage, the show is more or less full of fun. No wonder he is joining a team of the best. 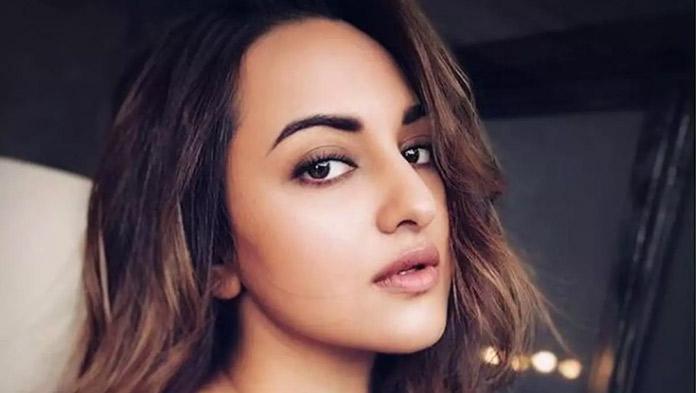 Adorable and fun, Sonakshi has nailed every performance, or hosting work she’s every taken up. She might be co-hosting with Manish, and that will only make the whole event a level better! 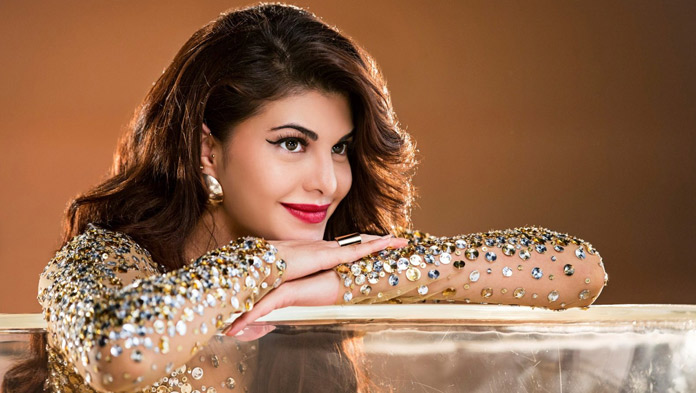 Her beauty complements her acting talent and dancing skills. An energetic performer and cheerful, she’ve never foregone an opportunity to rock a stage. May be you might get to see her performing alongside Mr. Khan as well! 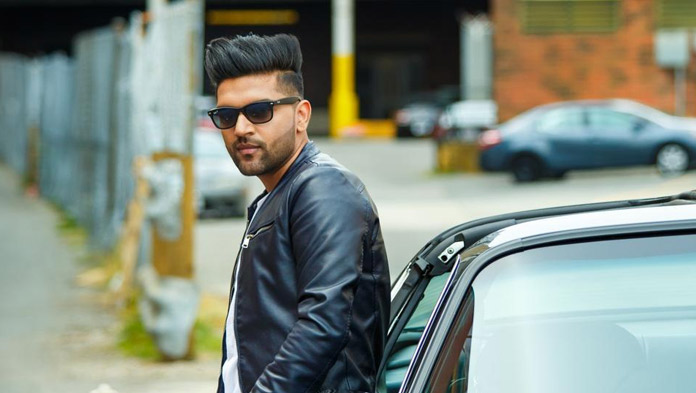 A Punjabi  singer, he’s up for getting audience on their toes with his songs! 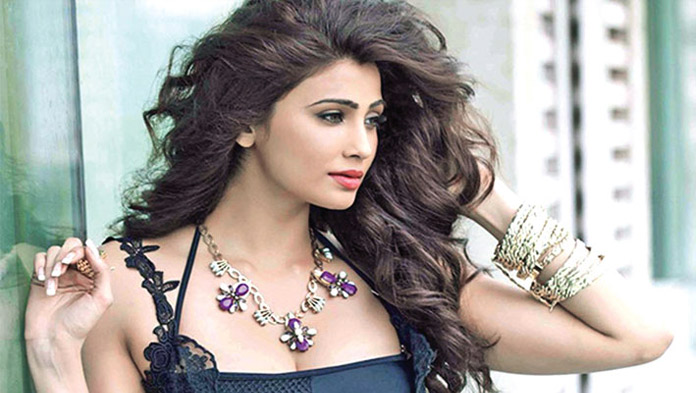 A beautiful part of Bollywood, Daisy shah is an upcoming actress and has appeared in Jai ho with Salman Khan. 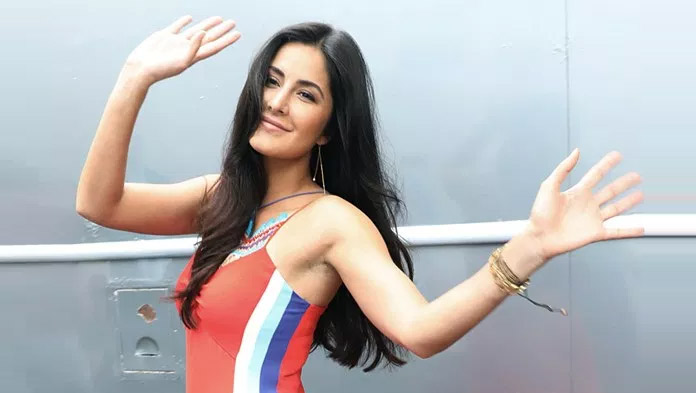 Katrina will probably be one important performer in Da-BanggThe Tour reloaded concerts. She has been actively accompanying Salman Khan and Da-Bangg Squad for it promotions and seems quite positive about the concerts.

Katrina was quoted saying that the squad has prepared wholly new acts and unique performances to be performed on the stages of US and Canada. Katrina as well as other seems to be excited about their US-Canada Da-Bangg Reloaded tour, making their fan base even more excited about the event. Well you sure wanna see what their ‘surprises’ for you are!

From all their confidence, preparations, promos and their successful works in previous Da Bangg concert tours, we feel it safe to say the squad is going to rock the event in US and Canada- no audience expectations are going to be ruined; they are so going way ahead of your expectations!

Everything sounds great, have you grabbed your ticket yet?! Hurry if not- the shows are almost all sold out already; you don’t want to miss this occasion!