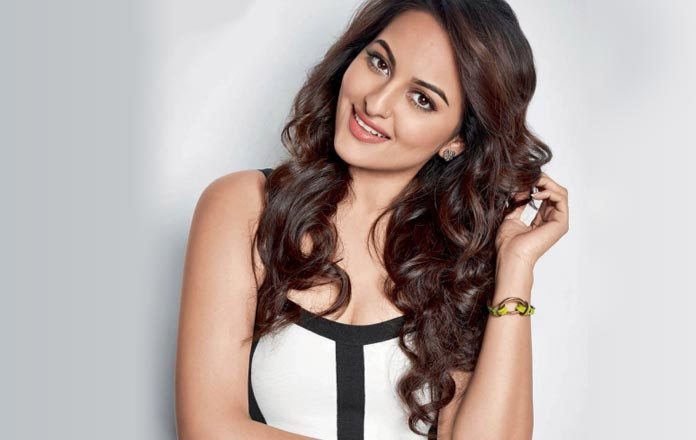 What’s the buzz all about? We are talking about the DAbangg tour of the Dabang heroine. The DAbangg tour was a revolution in London, Hong Kong, Auckland and Melbourne and now it is all set for the US. SonakshiSinha had made some chulbuli performance, settingt the stage on fire. How can we forget about her sizzling performance on ‘tere mast mast do nain’ with Salman Khan? We have always loved them onscreen. 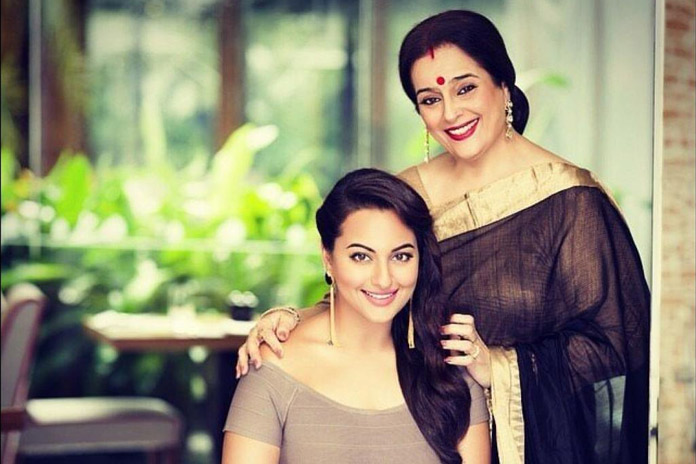 SonakshiSinha, daughter of ShatrughanSinha and PoonamSinha, has been seen in numerous movies. She has been through the Forbes list of high earning individuals and has done a lot of things throughout her career. From a fashion designer to a stunning actress, the journey has not been easy for her. She made her way to Bollywood by starring next to none other than Salman Khan. Not many get that chance. The task was not easy to go from 90 to 60 kilos. 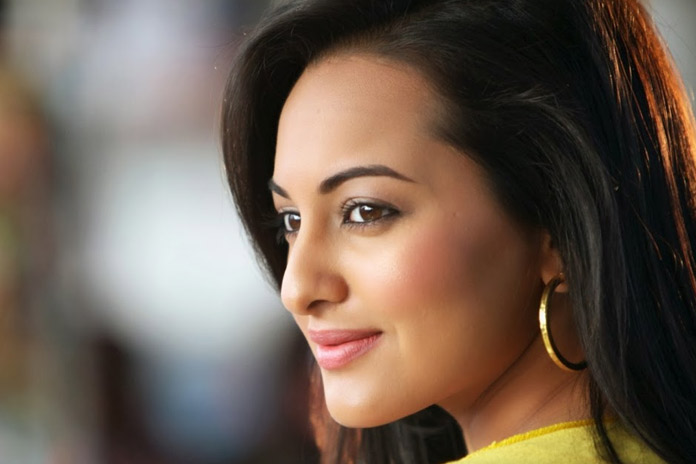 Sonakshi has always accepted challenging roles, be it in real life or reel life. From a village girl in Dabang to an aggressive college student in Akira, she nailed it all. Rajjo, Paro, Pakhi, Akira, Noor and a lot more names added to her success. 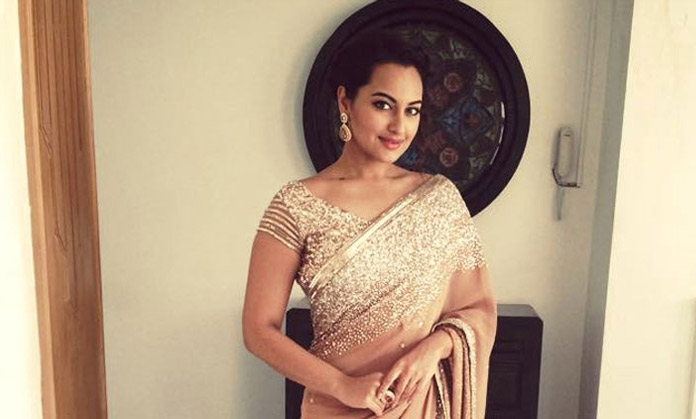 Now, she is all ready for the next set of adventures coming along her way. Her next movie is with the Cocktail fame Diana Penty. Having enjoyed the first part ‘Happy bhaagjayegi’, get ready to double your happiness with the sequel. Lace up and get ready to run to the theatres.

ChulbulPandey is back with his Rajjo. Yes, the Dabangg 3 is on its way to release this year. The hit franchise with the sizzling chemistry of Salman Khan has already created the name itself.

Kalank, the word which has been highlighted in the industry for quite a long time now is ready to begin. A film starring Sanjay Dutt, Madhuri Dixit, Varun Dhawan, Alia Bhatt, SonakshiSinha and Aditya Roy Kapoor will go on screen in 2019. Fox Star Studios collaborate with Dharma Productions and Nadiadwala Grandson Entertainment, which has been the three most talked about productions. We are just more excited to see SonakshiSinha in a new role.

How can we forget about the poetess – The Amrita Pritam biopic starring SonakshiSinha and Fawad Khan to be titled Gustakhiyan? Here, SonakshiSinha would be playing the role of a love-struck poetess in love with a much older lyricist. After her admired role in Lootera, she is again ready for playing another loving role.

Last but not the least, AnuragBasu’s1969 starring SonakshiSinha and RanbirKapoor is another much-awaited movie. After the success of Barfi and JaggaJasoos, this movie is going to take hearts of many. This would be another challenging role by SonakshiSinha and we would love to see her.

Sonakshi will surely be winning our hearts again with her work and performances on screen.