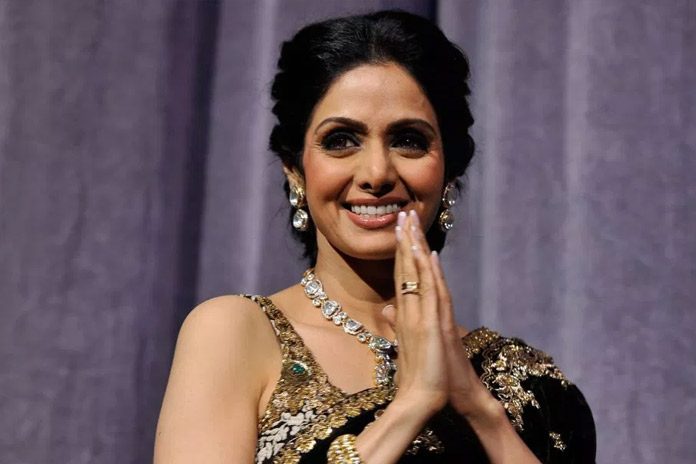 Indian legendary actress Sridevi was honored in the ongoing 71st Cannes Film Festival with an Icon award. A grand-evening held on 16th May at the Le Majestic Beach to celebrate the cinema’s richness.

From India,Sridevi was honored and acclaimed with TITAN RFL Icon Award in front of the audiences. The event will be held at the French Riviera for her outstanding contribution to the film industry. Her dazzling eyes and coruscating presence made her one of the most formidable actress. Video clips of her best performances were displayed in front the film industry stars from across the globe.

Family Attended The Festival To Receive The Award On Her Behalf 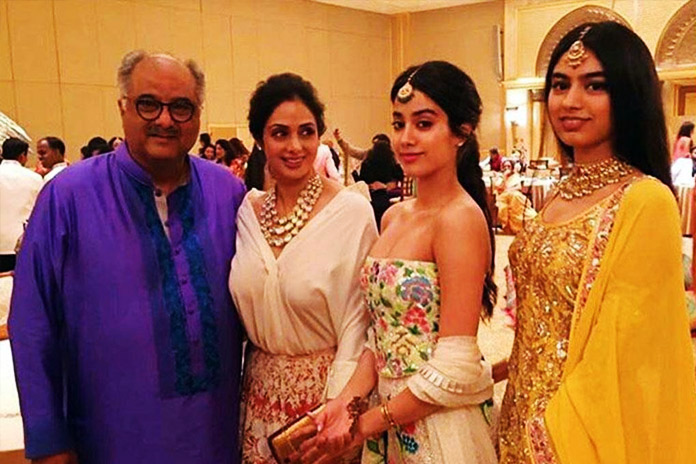 Her husband Boney Kapoor along with her two daughters Jhanvi Kapoor and Khushi Kapoor received her award. In an interview, Boney Kapoor said: “I’m glad that people from all over the world are recognizing her contribution to the cinema. Getting so much of love and recognition from so many people is overwhelming. She is a true inspiration for millions of aspiring actors out there. She will always live in our hearts, thanks to her body of work.” 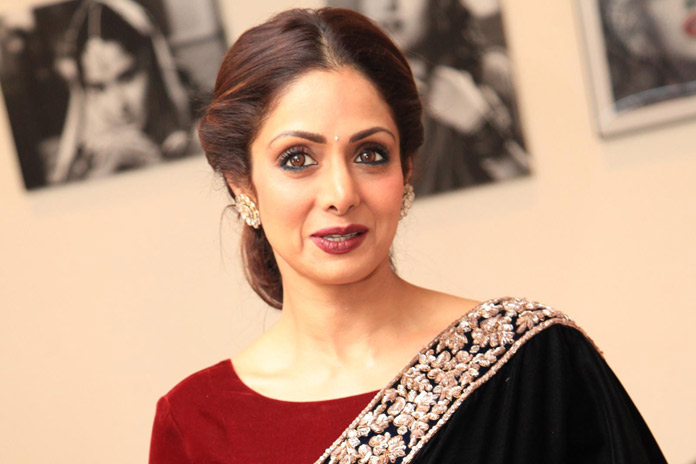 She was also declared as the Best Actress at the 65th National Film Awards.It was held this year on third of May, for her extraordinary performance and the lead role in the film “MOM”. In the film she played the role of a mother who was fighting to seek justice for her daughter’s rape. The award was received by her husband and her two daughters. Boney Kapoor wished she was there while receiving the award as he mentioned that though it was a proud moment for the family, it’s sad that even after contributing 50-long-years in the industry, Sridevi received her first National Award after her death.

Sridevi was starred first as a lead role in a Tamil film “Kandan Karunai” in the year 1967. This astounding actress appeared last in the movie “MOM” and has done three hundred films in her career. Her films are in five different languages which are Hindi, Tamil, Malayalam, Kannada and Telugu. She is best known for her acts in movies like Sadma, Chandni, Chaal Baaz, Mr. India and Nagina. 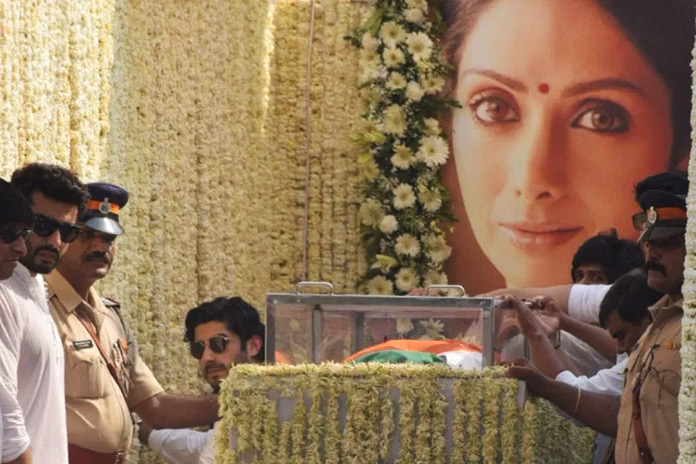 The B-Town lost its ever-glowing beauty on 24th of February this year. It was a disturbing moment for the country when she passed away. The world lost the great star in an accidental drowning incident in a bathtub in a hotel of Dubai.

It is a tragedy that she is not physically present with us to receive all these prestigious awards. She is awarded after her death. Though, we are sure that wherever she is, her soul is delighted with the love and respect that is being showered on her. The industry is going to miss the legendary actress for years to come.