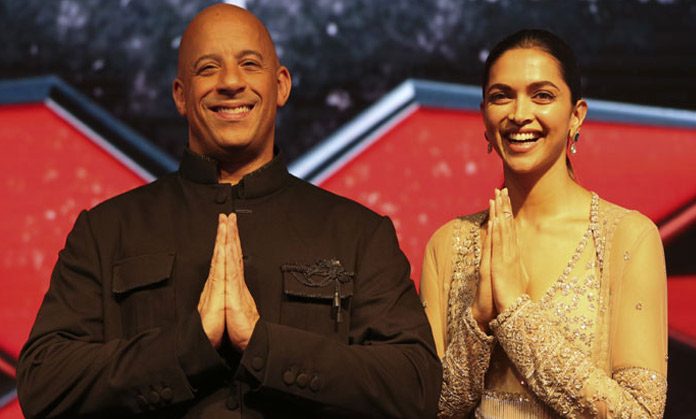 Bollywood stars have won the hearts of fans across the world through Hindi Cinema. And now they are leaving their mark in Hollywood as well. Anil Kapoor, Priyanka Chopra, and now its time for the lovely Deepika Padukone to do the same. The beautiful actress has been at the top of her game since the very start. After making blockbuster hits straight in a row in Bollywood, her new project is with Vin Diesel in the sequel of The Return of Xander Cage. The actress was a part of the third movie and will continue being a part of it in the fourth one as well.

Fans Going Crazy Over The News

When the news of Deepika Padukone starring against Vin Diesel came out last year, the fan club went crazy over it. Seeing the gorgeous woman star alongside a man with washboard abs and an amazing persona was like a dream come true. Although Deepika did not have much of a role in the movie, the chemistry between the two actors was sizzling hot. The movie did well, and Deepika did not disappoint her fans. In fact, she won the hearts of Vin Deisel fans too. The movie had crossed over three hundred million dollars and was a major hit.

Leaving A Mark On Hollywood 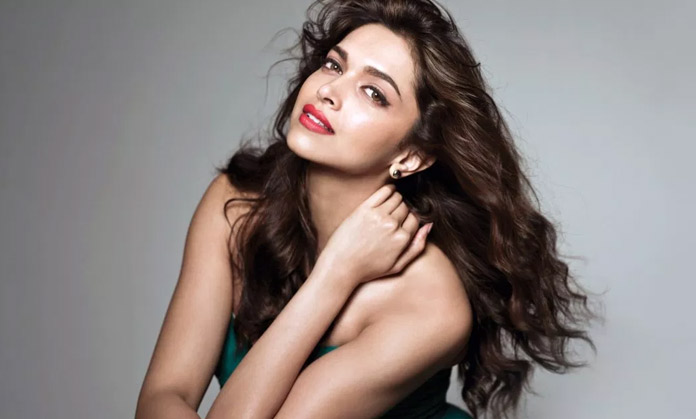 Rumors Confirmed By The Director

The new movie is sure to flatter the audience and make them hoot for the stunning on-screen couple. With Deepika doing her stunts and showing her fight moves, people will surely turn heads over her. Fans are excited, and we can’t wait for the two to set the screen on fire. The movie is anticipated to come out next year in January.