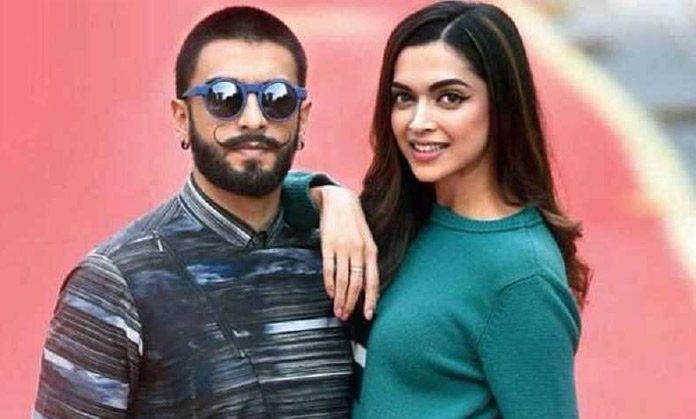 Deepika Padukone and Ranveer Singh have been in the news from quite some time because the couple can’t stop dropping hints about tying the knot this year. They have been dating allegedly for around five years now, although none of them has openly admitted to it even now. The media and their fans are in a frenzy over this. The couple seems to be tying the knot in November after almost five years of dating. These rumors have not been commented on yet by either one of them. But fans have seen enough paparazzi shots of them together to speculate this. This is soon becoming Bollywood’s talk of the town and the fans are excited about the couple finally deciding to wed each other.

Timeline of the couple

The couple first officially met on the sets of Ram Leela and has been rumored to be together since. For a couple that has been dating so long, they’ve kept things very private. But fans have always followed through. It was during the shooting of Ram Leela that rumors about the two had started going around. The chemistry created between them in that movie was palpable. The performance was superb and the duo would go on to work in Bajirao Mastani together. But before that, there have been many cute moments between the two. Ranveer was seen around the sets of Deepika’s new film Finding Fanny. He even played a small cameo in it without her knowledge. The two were also spotted together in an event organized by Farah Khan on her birthday. There’s a very cute picture circulating the Internet from that event since then. It shows an unsuspecting Deepika walking ahead while a love-struck Ranveer holds out a flower behind her. This cute display of affection made fans go wild with speculation. 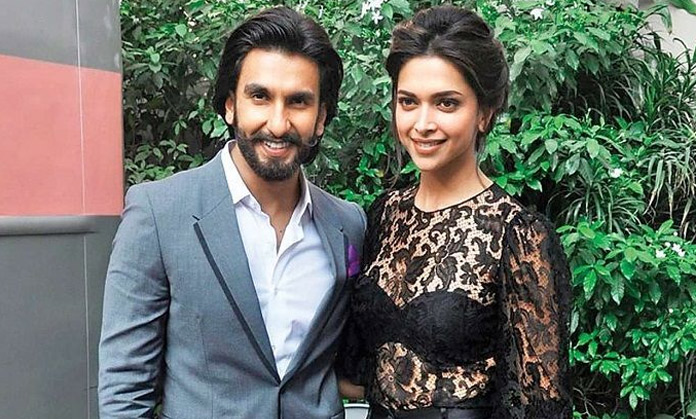 Sizzling chemistry shared by the duo

At an award show later that year Ranveer was teased about Deepika and he took it impressively well. After that, the fans were blessed with a magazine Photoshoot they did. Their chemistry was evident even through photos. Their work in Sanjay LeelaBhansali’sBajiraoMastani was outstanding and sizzling. The film many awards and nominations.After that Ranveer needed his beard shaved for other projects. For this,Deepika was happy to help and they even filmed the whole thing on social media. The fans were delighted and couldn’t get over how cute it was. However, by the end of that year, there were rumors about a break up which was soon put to rest when the couple was seen walking hand in hand after a party at the Ambani’s. Their next performance together was in another Sanjay LeelaBhansali film, Padmavat. This film has tested the whole cast and crew. Since there was such a political upheaval during the filming and release of the film the release dates were always postponed.

However, Padmavat did grace the theatres and made a whopping 300 crore blockbuster. Wherever they have been together, they have created an impact so powerful that it stays in the audience’s mind till date.

The duo has dated for over five years now and we can see that their bond just seems to be getting stronger. Rumors that both of them will be tying a knot later this year has taken over media. It seems to be going to be a small affair in Italy with close friends and family. It’s also rumored that Deepika has started shopping for the wedding too. It will be a wedding by Hindu rituals but the couple is yet to decide if there will be a grand reception that follows. Undoubtedly, the fans are excited about the affair to take place.