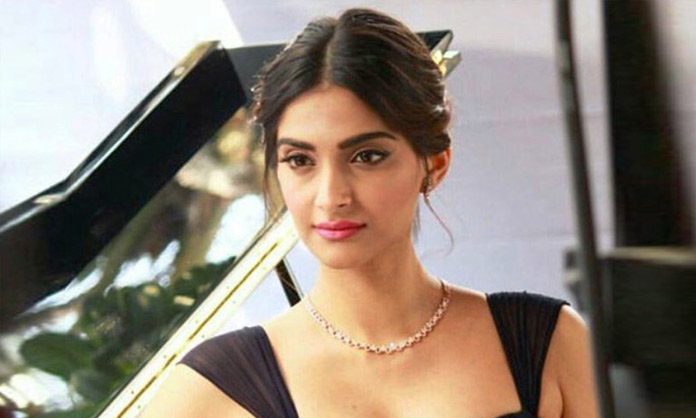 The fashion queen of Bollywood, Sonam Kapoor has already been in the industry for ten glorious years. Her journey in the industry has been marvelous, and so is her weight loss journey! The fashion sensation and the diva has done many films so far and has created a mark on the industry. The 32-year-old actress has marked a decade now and is all set to go ahead in Bollywood with her charm. She was applauded for her work in a beautiful love story ‘Raanjhanaa’ and the charming chubby character in ‘Khoobsurat.’

The turning point in her career was when she decided to do the movie ‘Neerja’. Her intensity in the role and her dedication towards the role has given the film the success it deserved. She has also played a bold role in Akshay Kumar starrer Pad Man. Her marriage was already big news in the industry and had created a lot of buzz. After her marriage, the movie that created the buzz was Veere di Wedding. It has proved to be a success at the box office, and she has been praiseworthy.

Married to Anand Ahuja, Sonam Kapoor Ahuja is now going to work with her father after 10 years. Yes, you read it right! The actress is all set to work with Anil Kapoor in the upcoming movie ‘EkLadkiKoDekha to AisaLaga.’This movie is directed by Shelly Chopra Dhar and Vidhu Vinod Chopra. This movie is also going to star the talented actor Raj kumar Rao. 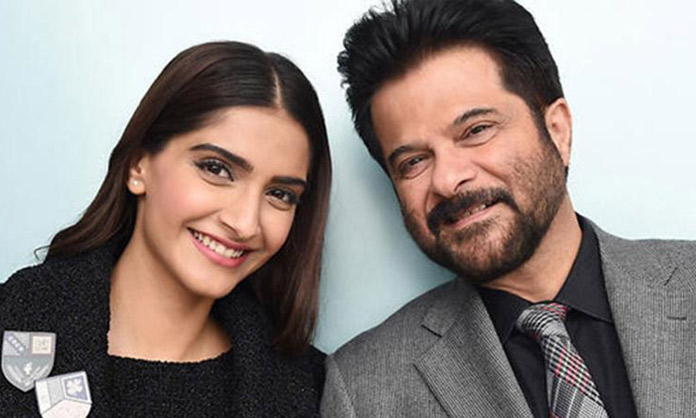 We can already see her excitement on her feed and her first post with her dad. Her love for her dad has been seen on the national television many times. Sonam Kapoor has praised her dad for his acting, his support, his charm and a lot more. Now, seeing them sharing the big screen would be very amusing. There is a lot of excitement to see the daughter-father Jodi for the first time on the big screen.

The title of the movie has been taken from the famous song movie 1942: A Love Story, which starred Anil Kapoor and Manisha Koirala. This movie would also have that song being recreated with Sonam Kapoor in it. The movie also has Juhi Chawla sharing the big screen with Anil Kapoor. We will also be seeing this Jodi after a long time. The shooting has already started, and it has been memorable for Anil Kapoor as he was waiting for this shoot for quite a long time. 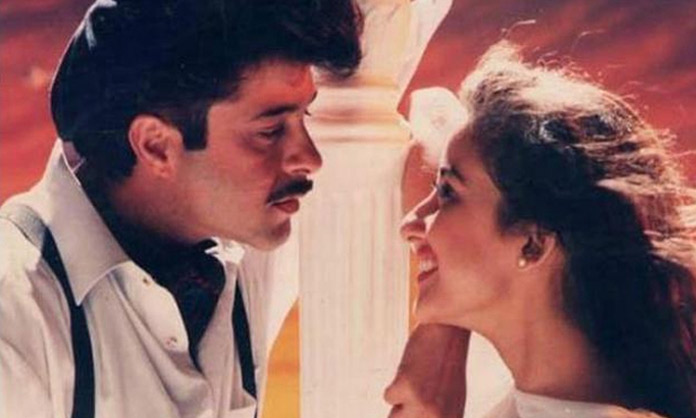 This movie would surely make the 90s kids run down their memory lane with its title. We are very excited already having looked at the casts and are eager to see the trailer of the movie soon. We wish them all the very best. Can’t wait to see all of them sharing the silver screen together!