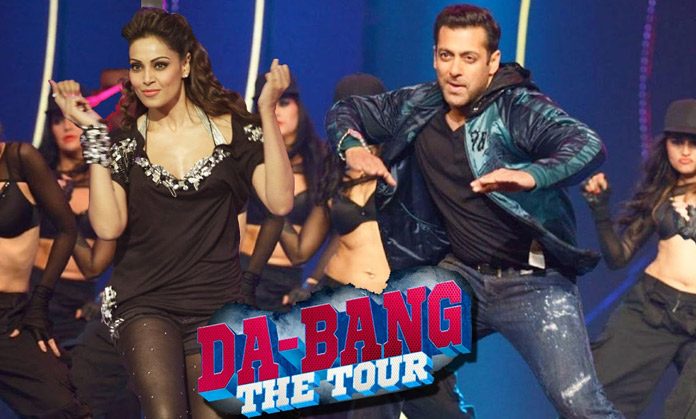 The Da Bang tour has been creating a lot of buzzin the US with the stars and their amazing performances. Till now, it has been very successful, and people just loved it!The tour has always witnessed amazing performances by the Dabangg star, Salman Khan. He has been accompanied by the gorgeous ladies of Bollywood. The star has shared the stage with Katrina Kaif, and their chemistry had set the stage on fire. Salman Khan has also performed with his Dabangg co-star, Sonakshi Sinha and brought back the romance on the stage. His amazing performance with Daisy Shah and enthralled the audience. The three divas have also given fascinating and sizzling solo performances. Wondered what will happen if all four perform together?

All Set For The US

The da bang tour is back on its wheels. After having an amazing and exciting performance in Pune, the team is all set to perform in the U.S. Salman Khan has been the heart of the whole tour and people have been going mad over his performances. Overall this, the sizzling performances of Katrina Kaif, Sonakshi Sinha’s adaye and the dashing performance of Daisy Shah has set the stage on fire.

They are coming in swag, and the people in the US are more than excited about it. With Salman’s release of the new film Race 3, he would be seen dancing on the songs of that movie. The fans of Salman Khan have been worldwide, and with his one-on-one hit movies, he has stolen the heart of all the people around the world. His unique style of dancing and dialogue delivery has made even children imitating him. 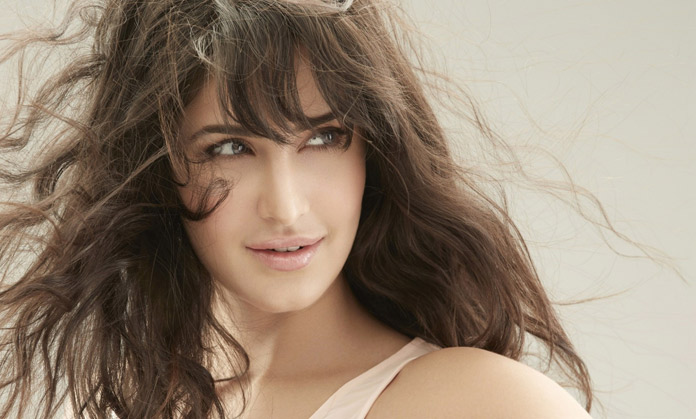 Katrina Kaif has done a lot of movies till date, and this actress has marked her achievement everywhere. Her dance moves are adored by all. She is considered to be one of the best dancers and had charmed everyone with her dancing talent. The people in the US are just awaiting her performance with other actors as well.
SonakshiSinha’smast mast do nain has already taken everyone’s heart. After her debut movie with Salman Khan and giving so many hits later, people are waiting to see her next performance with Salman Khan. Her performance and dedication towards her work have made her known worldwide. Her talent speaks for her.
The Jai ho fame and being in many other movies, Daisy Shah has put her mark on the industry and made her way to Bollywood. With her success in the movies, she has made many fans for her performance. The people are eagerly waiting for her performance with the other stars.
With these many things to be excited about, it is obvious that people are already going crazy. The rise in the number of social media posts and fan following is just a proof of that. Make some noise for these super successful stars as they prepare for more breathtaking performances, this time in the US!