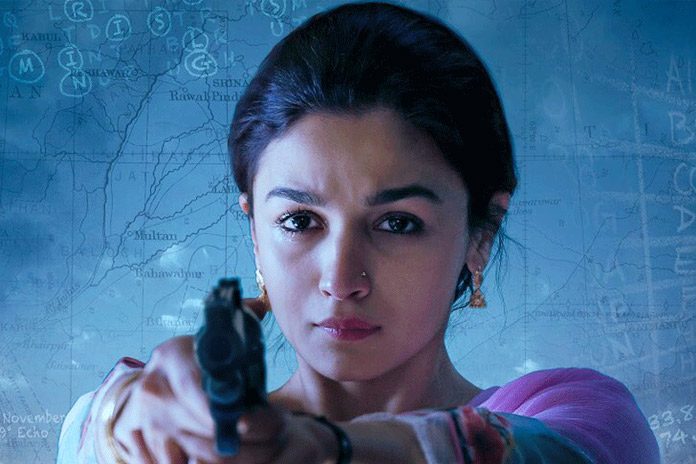 While we often spoke of her innocence on screen, there is something in Alia Bhatt’s acting that cannot be challenged. With Meghna Gulzar’s Raazi, Bollywood once again gets to see Alia Bhatt portraying another bold character. 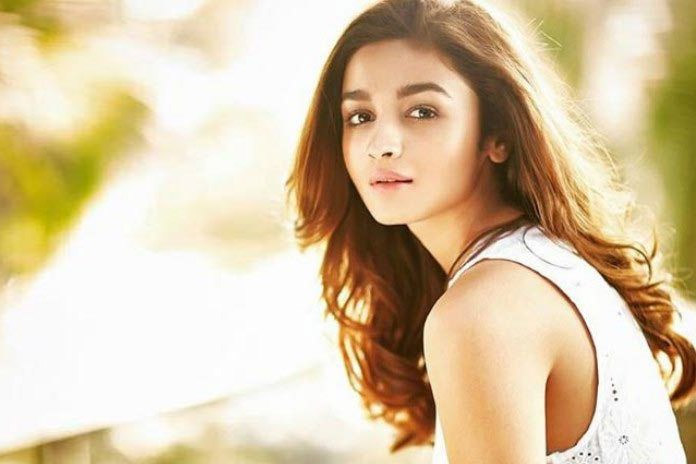 Raazi, based on Harinder Sikka’s novel ‘Calling Sehmat’, is a real-life incident of the India Pakistan war in the 1970’s. The story is about a young Kashmiri girl, daughter of an Indian Intelligence Officer.  She is strategically married to a Pakistani Army Officer and works as a spy to give internal information.She spies on the neighbouring country to protect her own. Alia Bhatt who is playing this role of Sehmat, leaves the industry and the audience spellbound with her performance. 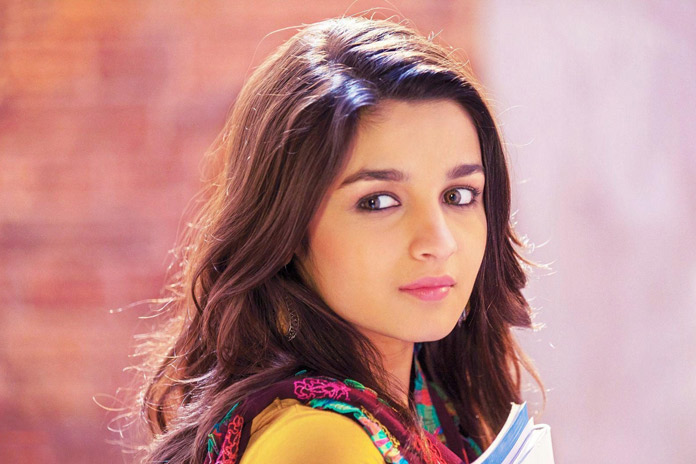 Alia has played different characters in a very short span of time holding her audience captive with her acting skills. She has made people laugh and cry along with her character. With her performance in Raazi, Alia bonded well with the audience to pump their chests with the feeling of patriotism. She mentioned in an interview that she was very nervous before the release, but with all the love she receives from the people makes her feel so grateful. 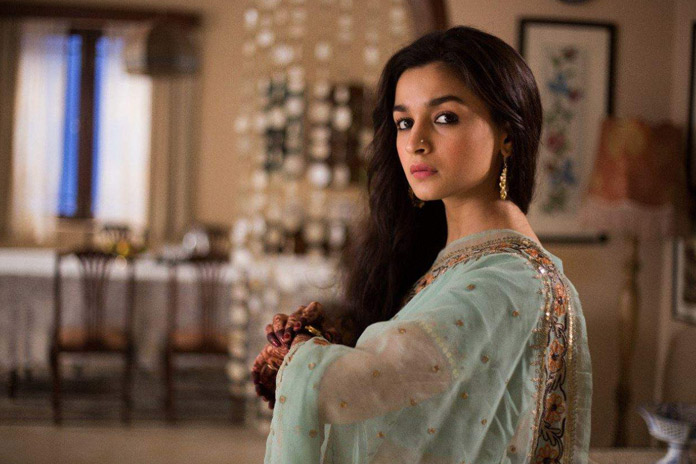 Raazi is creating a lot of buzz since the release of its trailer. The internet is full of tweets and messages praising Alia’s ‘Raazi’. The film fraternity is all praise for the movie and its actors. Mukesh Bhatt, Alia Bhatt’s father, mentions Raazi to be Alia’s career’s best performance so far. There are many other celebrities who reacted and praised the actress for her character. Rajkumar Hirani, a renowned filmmaker, tweeted ‘Raazi’ to be an outstanding film with a great story.

Alia’s Successes in The Industry 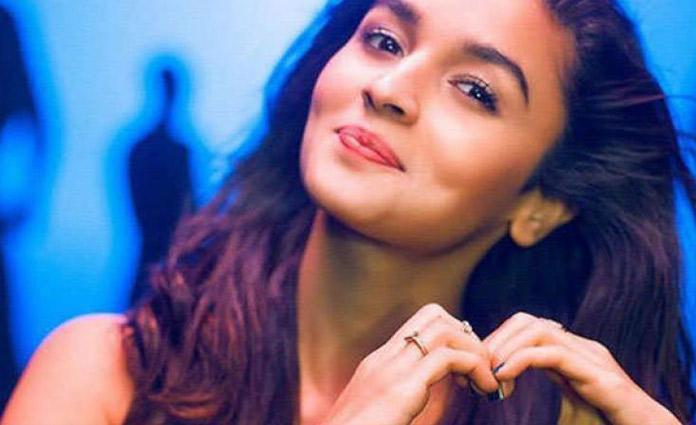 Alia has proven her calibre time after time in the film industry. She has taken acting to another level.With some unexpected choices and diverse roles, Alia Bhatt has renewed herself with every new release.She has portrayed a variety of characters all along her career be it playing an innocent intense teenager in Highway or a tortured situational drug addict in Udta Punjab or a vulnerable orphan in Kapoor & Sons and many more. Every time she tears up in her films, making the audience sink into those emotions with her. It is seen that Alia is not scared of playing challenging roles and gives complete justice to all her characters.

Meghna Gulzar’s nail-biting espionage drama and Alia’s beautiful portrayal of Sehmat, has left the fans going gaga over the film. Raazi’s director, Meghna Gulzar, compares Alia Bhatt with a sponge. She says Alia absorbs everything and won’t stop working until she’s satisfied. With Raazi, Alia Bhatt has set a new benchmark in her acting career. Sehmat is the soul of Raazi and Alia Bhatt’s best performance so far. Alia Bhatt is a packet of sugar, spice and all things nice.