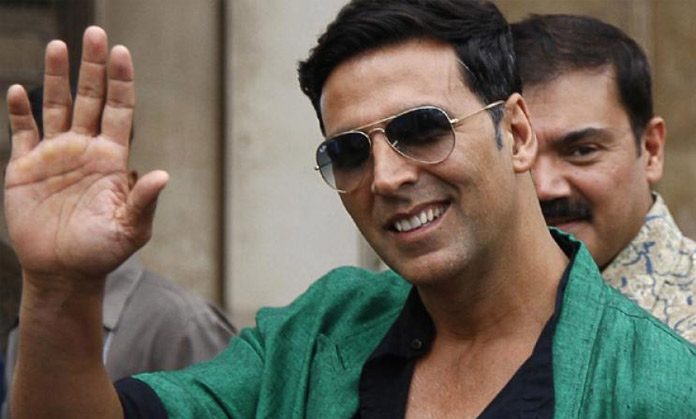 Akshay Kumar has been a multi-talented actor who has kept us all entertained with his performances. Be it an action movie or comedy, drama or his stunts; we have loved him throughout. The Punjabi Jatt boy started his career with a minor role in the movie Aag and has now become one of the biggest superstars in the industry. His talent has been acknowledged worldwide. He is a trained Martial Artist. He is a breathtaking stuntman, a producer, and an amazing actor.

We have always loved him in comic roles, be it the Hera Pheri series, AwaraPagal Deewana or Housefull. The kind of movies that he has done has entertained us all, throughout the time. Due to all his action-packed blockbusters, he is nicknamed as the Khiladi of Bollywood. Recently, he has won hearts of everyone by creating awareness about the social stigmas of the society. He has taken a bold step by showcasing these issues on the big screen. He has tried to throw light on the conventional thinking of Indian society as well. With movies like Gabbar and Pad Man, he gave the audience something to think about!

Never forgot his origin; his nation

He has always been a risk taker. With movies like Special 26, Baby, Rustom, Airlift and Gabbar, he shows his inclination towards our country. He showed his respect towards the real soldiers who have been protecting our country no matter what with his movie. He has been more focused on patriotic and action movies. One can clearly see his love for the nation from the dedication he has shown by acting in such movies. His fans love his spy character.He has done justice to every role. With these hits, he is back with another film, set in the backdrop of 1948, which portrays the story of India’s first Olympic medal post-independence. It is a film directed by Reema Kagti. 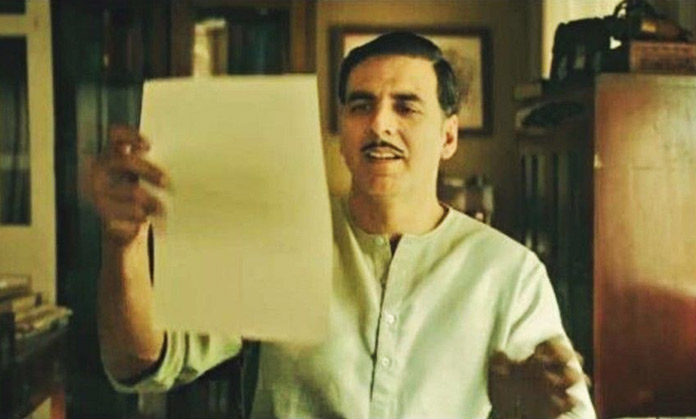 The teaser of Gold is already out and looks promising. Gold, the dream that united our nation, will make a history known to the unknown and make our nation proud. The story revolves around a Pagal Bengali who loves only two things- His country and playing hockey. The movie is about his journey to bring a gold medal to his country, India. Over the years, we have seen Akshay Kumar in various roles. Be it Parsi Navy officer, a spy or a Punjabi Jatt and this time; he is portraying a Bengali player. Surely, he is again ready, to take us back by his amazing performance and great acting skills. The trailer itself has gotten over 13 Lakh views.This fact can only give us a slight idea of what the movie is going to do at the box-office.

A lot more to Gold

Along with Akshay Kumar, the movie also features Farhan Akhtar and Kunal Kapoor. Adding to our excitement, it is the debut film for the most loved TV actress, Mouni Roy. Looking at the teaser and its posters, we can surely say that Akshay Kumar has done justice to his role.This movie is going to win the many hearts and get Gold ratings from the critics’ point of view. So buckle up for this patriotic sports biopic on this Independence Day.