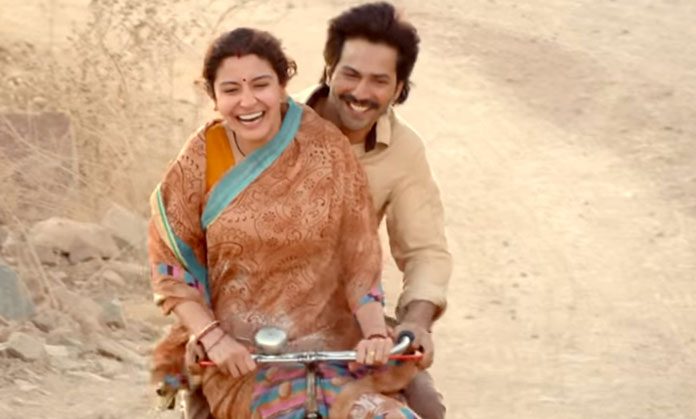 One of 2018 most awaited Bollywood film, Sui Dhaaga starring the dashing duo, Anushka Sharma and VarunDhawan finally hit the big screens. Released on the 28thof September 2018, the movie was well received by critiques, fans and the audience alike. They all had positive things to say about the film and appreciated the efforts gone into making it. Within 3 days of release, the box office saw a collection of 36 and a half crores.

Featured at over 2500 screens across the country, the film had a mind-blowing success rate just over the first weekend. The filmed earned 8.3 crores on the release day and 12.25 crore on day 2. One day 3,it reached 16.05 crore, almost double of day 1! Day 4, being a Monday will really put to the test the performance on the movie. Day 6, being a national holiday on account of Gandhi Jayantiwas a significant advantage for the film. 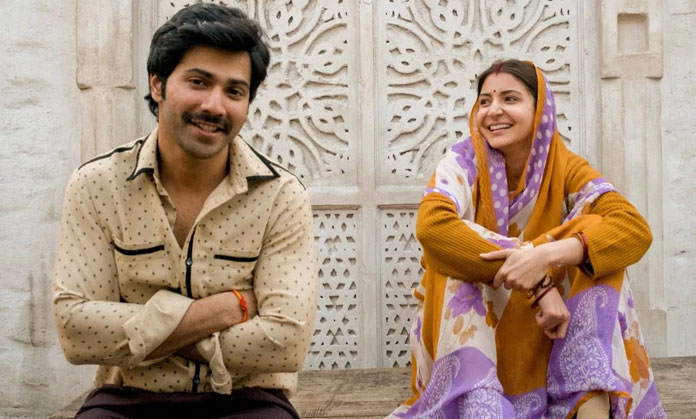 A great combination of talent and skills

Sui Dhaaga, directed by SharatKatariya and produced by Maneesh Sharma and Aditya Chopra, has a slightly offbeat theme. Set in a rural Indian village, the film revolves around the characters of Mamta and Mauji. The film portrays the journey of Mauji, as he quits his job and ventures on to build a business of his own. This is despite the lack of support and demotivation from his family.  This is something that touches all hearts.

SharatKatariya has paid immense amounts of attention to details, and that reflects in the final outcome of the film. He has managed to capture the true essential essences of village life. The family dynamics portrayed is brilliant and the body language of the actors and the accents and dialects adopted. However, it is safe to say that even though the details are meticulously monitored, no aspect is overdone. Even though SharatKatariya has taken advantage of a few cinematic liberties, he has not gone overboard. The film remains realistic, believable and entertaining throughout the 120 minutes. Despite the actors being known for the glamour quotient, the struggles of the leads’ characters are relatable. The actors are seen in a completely non-glamorous avatar in the film.

Justice to roles, acting, music and the storyline!

Both, Anushka Sharma and VarunDhawan have done complete justice to their individual roles. They have really gotten in the shoes of their characters, and their performance can be much appreciated. Even the supporting actors, Namit Das, YaminiDass, and Raghubir Yadav have done an incredible job with the roles assigned to them.

The dialogues of the film are very well written using the correct amount of wit, humour, and sarcasm. The dialect adopted by the actors adds to the beauty of the well-written dialogues. Even the music and background score of Sui Dhaaga, directed by Anu Malik and Andrea Guerra adds to the overall vibe of the film. The songs are perfectly complementing every scene of the movie.

The film is an ideal amalgamation of family drama, comedy and a tad bit of romance. The film has an engaging story line, a talented star cast, and team and has received positive reviews from all. A good watch, for sure!