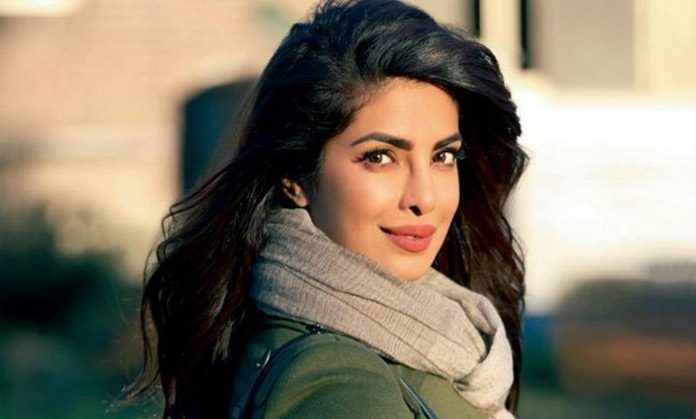 Our Desi girl is now a global superstar and has won billions of hearts across the globe. She comes from a small town like Bareilly in Uttar Pradesh.She has been known as the first Bollywood actor to have achieved immense international fame and support.Her passion for doing more has inspired generations beyond any measure.Priyanka is currently winning hearts of her fans by playing Alex Parrish in Quantico.

She is loved and respected throughout the world by her enormous fan following. Being Miss World 2000, Priyanka has already been titled a complete package of beauty with brains!

Why is Priyanka so different?

What makes Priyanka stand out from the rest is her audacity to choose bold and challenging roles in movies. Priyanka Chopra always takes her job seriously, be it a comic role or a serious one. She is one of the people who like to give their everything to the character to achieve perfection in roles. Her role as Mary Kom was beyond excellence. She has given her best performance in movies like, BajiraoMastani, Jai Gangajal, and Barfi which left the audience spellbound. She is a true hero.Being an actor who came from an underprivileged society, she has done a lot of hard work to be where she is today.

She has done it all

It is her generosity and her big heart that still keeps her feet on the ground. It is time and again proven that she is loved by her international fan following too!She has won her first People’s choice award for the best TV debut female. From hosting part of Oscar’s night to receiving Padma Shree honor from the President, Priyanka has sure conquered all.It is not just her acting and singing talent that make her special, but her passion for inspiring women around the world. She is a role model for today’s generation and is the most followed and loved Bollywood actor across the globe.She is one of the most influential women in the world. She has shown that women are no less than men in society and can achieve greater success.She is a fashion diva.Priyanka sure knows how to leave her fans longing for more. She dresses up to the occasion and is massively followed for her drop dead gorgeous looks and style statements. 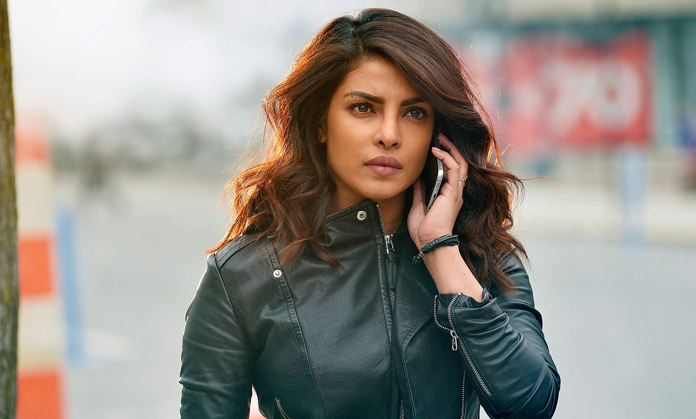 From being UNICEF’s goodwill ambassador, Priyanka is setting new heights of helping the needy ones. She is a real inspiration, and there is so much more to her than her glam life.Her photos from refugee camps in Cox’s Bazar Bangladesh show us that nobody could be a perfect ambassador than her.

Traveling and work do not stop her from looking gorgeous. She does her bits and manages to look perfectly magnificent.Her acting skills, singing talent and generosity make her one of the most influential people in the world.She’s an amazing Indian artist who has made billions of fans internationally.