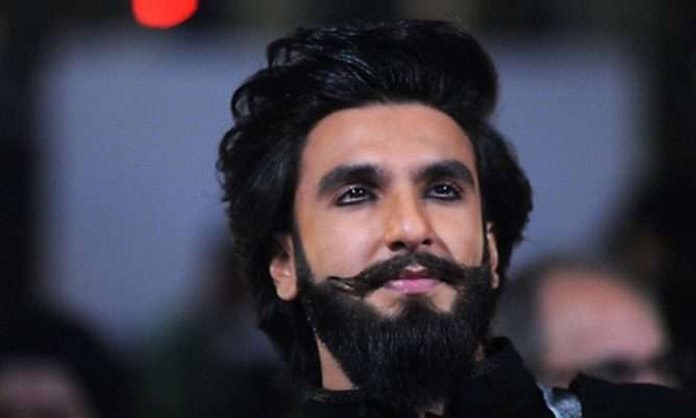 An actor, a dancer and a person who can make people cry laugh and fall in love all over again. Ranveer Singh has achieved the success that he deserves because of his acting skills and the hard work that goes behind each role that he has performed so far. He has made a mark in the industry with his versatile acting skills and has put up an image for himself. It has been seven years at Ranveer Singh has been a part of the Bollywood family, and this has been because of his excellent performance as an actor. He has now become the member of the Bollywood family.

Ranveer Singh is a story of a versatile actor, and we can say this from the roles that he has done in the movies. Starting from Bittu Sharma in Band Baaja Baaraat, he played the role of a Delhi Ka Launda.He has played a role of a chocolate boy in ladies versus Ricky Bahl and was portrayed as a Thief in Lootera. Do The Sims didn’t do well at the box office, but his role is still considered one of the finest. We have loved the pair of Deepika Padukone and Ranveer Singh in every movie that they have been. Excellent performance was given by Ranveer Singh in Bajirao Mastani, Ram Leela, and Padmaavat. Gujarati Marathi and Islamic ruler, he has done justice to every rule and has left us speechless with his performance.

From Bittu Sharma to AlauddinKhilji

Working under the Yash Raj banner alongside Anushka Sharma this will prove to be a success on the box office and as well as for his career.There have been ups and downs in his career as well, but he has always recovered because of the telling he possesses. We eat any rule he has given his hundred percent in each role and has worked day and night.His success was the role played by him as Alauddin Khilji which was breathtaking and mesmerizing. 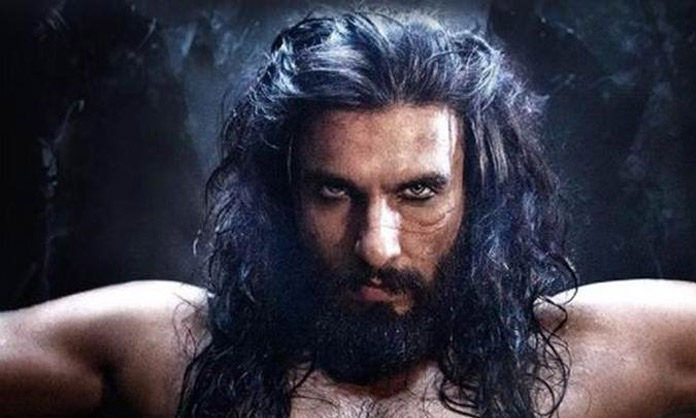 An attitude that you would enjoy

We have seen that his child has been unique, but Ranveer Singh carries it with elegance. He is very confident about whatever he wears and enjoys every moment. Style has been covered by many famous magazines as well. He seems to be befikre in his life. The only thing that has made him so connected with the Bollywood industry is its commitment towards any role that he performs.

He has created a Masterpiece of the roles that he has undertaken, and this filmy kid has marked his success. He has managed to make it big with his efforts and hard work and has proved his caliber with his heart throbbing acting. He has set new standards for the Bollywood industry and has been a family of it. We wish him all the best for all his endeavors.