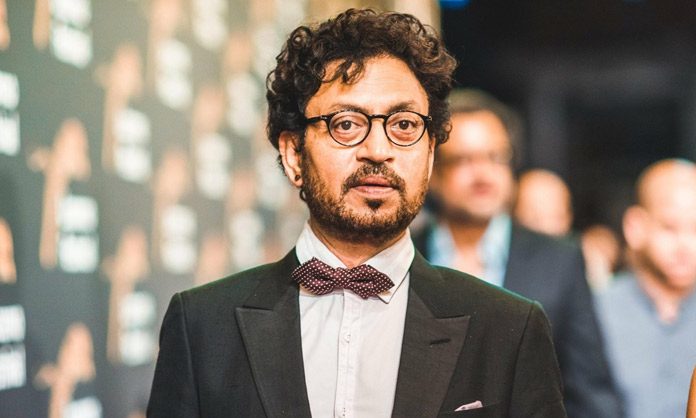 Irrfan Khan, one of the few actors who prioritize quality over quantity, is one the most versatile actors that Bollywood has ever seen. He has given some marvelous performances in Bollywood as well as Hollywood. He is one of the names that will always be remembered throughout the world. He has given India a worldwide recognition by working in various Hollywood movies and made every Indian proud. India is indeed lucky to nurture such a talent!

Irrfan’s performances have been outstanding, and his choice of movies is great too. He is not one of the hot and dashing Bollywood actors with great looks or six-pack abs, but is known for his superb acting skills and the great performances. He has portrayed a variety of roles and has given full justice to each of his roles. He goes deep into the character while playing a role. This makes him different from the others. He has a unique charm because of the way he carries himself and his character.

The journey of becoming a great actor was not easy for him. Spending his initial days in Jaipur, he realized that he could see a future in acting. He soon joined the National School of Drama (NSD) in Delhi to acquire great acting skills and soon entered Bollywood. He has had his own share of ups and downs but he made through them all. And now there he is, shining as the pride of Indian cinema. 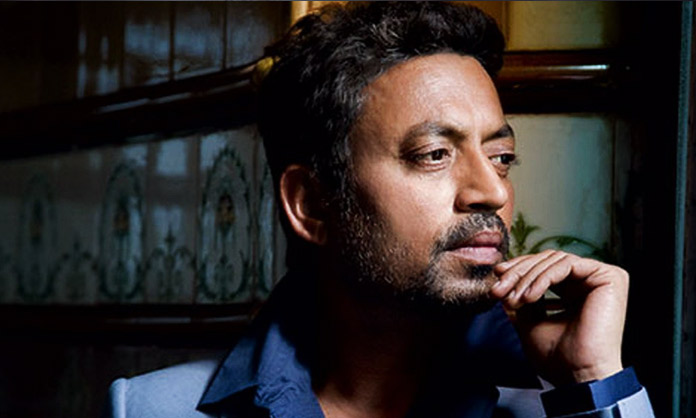 Throughout his career, Irrfan Khan has been a part of numerous Bollywood movies including Maqbool which was a movie based on Shakespeare’s popular book Macbeth, Paan Singh Tomar, The Lunchbox, Life in a Metro, D-Day, Talvarand many more. In spite of the movie is a hit or not, Irrfan’s performance in the movie was surely appreciated.

His screen timing, the portrayal of emotions and the way he indulges in his character, everything is just perfect. Irrfan has a specialty of making a connection with his audience and making an impact on the viewers with his wonderful and soulful performance.

Great opportunities come to the most talented and such was the case with Irrfan. His outstanding acting and great talent have let him make a place for himself in Hollywood too. Irrfan made the first step towards Hollywood when he got an opportunity to work in The Warrior in the year 2001. Soon Irrfan became a renowned Hollywood actor. He has worked on several Hollywood films like The Namesake, Jurassic World, Life of Pi, The Amazing-Spiderman, Inferno, etc. He is the only Bollywood actor who has got the maximum screen space in a Hollywood movie (Jurassic world).

Irrfan Khan has received many awards and worldwide recognition for his excellent performances and a great portrayal of characters. These awards serve as the necessary motivation required to work harder in the future and deliver even better performances. In fact, Irrfan has received more than 30 awards in his whole career. Indeed a marvelous actor!

Irrfan Khan was recently diagnosed with Neuroendocrine Tumour. The actor is getting his treatment done from London. We wish the actor a speedy recovery and look forward to seeing more excellent performances from him.