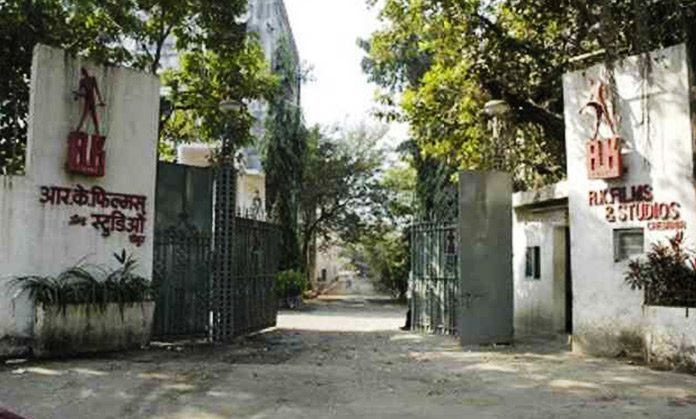 The RK studio in Chembur has seen the making of some great vintage films.The legendary studio still stands tall. Movies like Awara and Ram Teri Ganga Maili have been shot there. The studio has seen 70 years of brilliant cinema. It was built by the legendary showman Raj Kapoor and the first movie to be shot there was Aag in 1948. In 1988 Raj Kapoor passed away and handed over the privilege and responsibility to his son Randhir Kapoor. 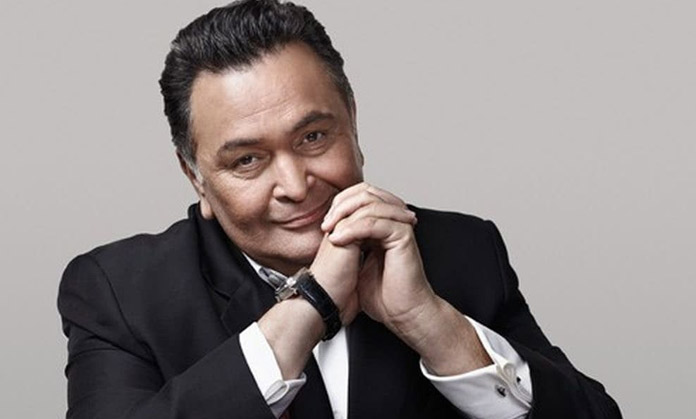 Currently, the Kapoor family is planning to sell it off. The family believes that it is better to let go of the studio as it is no longer economical to keep it running under them and hence have made this decision. When asked, Rishi Kapoor said that they had initially planned on giving the studio a new look by renovating it. “However, in reality, it isn’t always possible for a phoenix to rise from the ashes,” he said. It looks like they have set their mind on selling the not just property but memories and experiences of so many people who were part of that studio life.

The studio was incurring losses and hence they think it is a wise decision to sell it. A huge part of the studio got destroyed by the fire last September and the investment that required to be put into it is not worth it. The fire that took place on the sets of Super Dancer 2 burnt the studio up in flames.It took away with it the costumes worn by amazing actresses such as Nargis and Aishwarya Rai Bachchan. Even the clown mask from Mera Naam Joker, other publicity material, a grand piano used in Bobby, Awara and Sangam was turned to ashes. It was a horrific and tearful tragedy. Another setback was its location. Most of the shootings take place at the sets in Goregaon and Andheri and Chembur is not a very convenient location.

The family is nostalgic and sad about the same. Rishi Kapoor claimed the bond between the brothers to be strong. He fears the studio could end up in litigation like so many other industrial and textile estates have. At the same time, he feels it’s important to build on family relations and not have some studio to create differences in the family.“Do you think my father would have liked to see his labor of love becoming the subject of courtroom proceedings?”, Kapoor said on a rather emotional note.

“We had to place a stone on our hearts. Chhatipe Pattharrakhkar, sochsamajhkar decision liyahai”, Rishi Kapoor said sadly. They don’t have a specific timeline for selling it. They will release it off their hands whenever they find a trustworthy and decent buyer for it, whether it is in 2 days or 2 months. They’re not in a hurry.  As above all, family is what sustains.