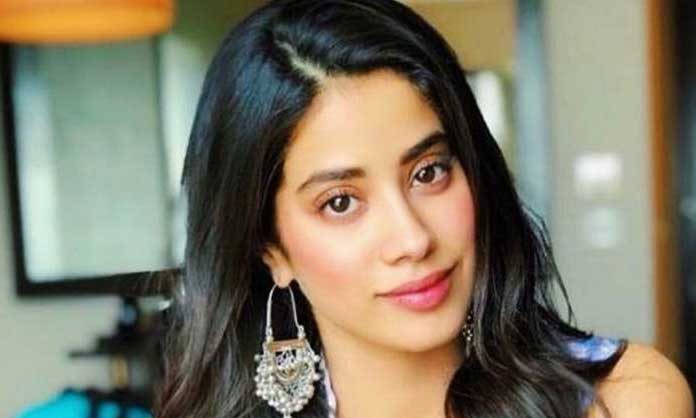 Daughter of legendary actress Sridevi, Janhavi Kapoor will be soon making her debut on the big screen. Karan Johar who has guided many popular famous star kids to their debut in Bollywood will be launching this beautiful lady. The film is under Karan Johar’s home production and Zee studios production. It has been directed by Shashank Khaitan who also directed the hit film ‘Humpty Sharma Ki Dulhaniya.’The film will release on 20th June 2018 staring Janhavi Kapoor opposite Ishaan Khatter. The trailer has already launched and has been a huge hit among the audience.

What is Dhadak about?

Dhadak is inspired from 2016 released Marathi movie named Sairat. However, the plot of Dhadak is Rajasthan based, unlike Sairat. The story is about first love when two people from the different worlds meet and fall in love. It is the story of Madhukar and Parthavi, who felt something different but similar when their eyes met for the first time. This is about first, pure, innocent and passionate love not allowed by the society and their families. This sounds like any other typical Bollywood love story, but it will be interesting to watch what magic these two new faces has created. Sridevi watched 25 minutes of the movie before she died. She told her that the mascara Janhavi is wearing is bothering her and she wants her to wear nothing on her face. The legendary actress gave a piece of advice to her daughter that remained with her.

Janhavi Kapoor always wanted to be an actress!

After completing her secondary schooling from Mumbai, she went to study acting and moved to the USA. However, Janhavi’s mother late veteran actress Sridevi always kept her away from the Bollywood and wanted her to become a Doctor.Janhavi in her recent Vogue interview confessed that her mother never wanted her to become an actress. But then she achieved her degree in acting and drama from Los Angeles based Lee Strasberg Theatre and Film Institute. Janhavi Kapoor was expected to appear in Bollywood in 2016 opposite Varun Dhawan in a movie named Shiddat, but her mother kept refusing about her interest in acting. Also, Sridevi always hid from media about Janhavi’s debut. But Janhavi always wanted to become an actress. She even confessed in an interview that she always imagined herself on the silver screen. Once Sridevi said in an interview that Janhavi is confused about her career, someday she wants to do fashion designing, another day science. But as a mother, she confessed she wants her kids to get married soon. 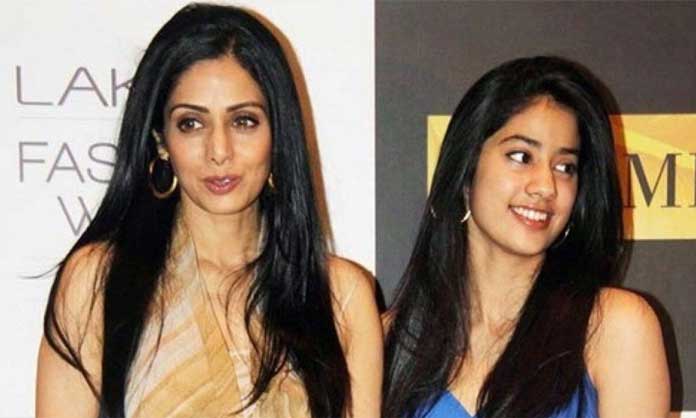 Janhavi Kapoor recently shot her first magazine cover with vogue. When asked about if she knows all the movie-stories her mother did, she said those were her bedtime stories! She got emotional on the set of shoot about her mother. She said it feels safe and secure that the family is reuniting, but they can never grow over the loss of her mother’s death. Even after she lost her mother, she started shooting soon after it saying that she wanted to do this for her mother.

Janhavi Kapoor, who hasn’t shown any of her talents yet on screen, is already a favorite topic in the news and social media. Paparazzi is already obsessed with this gorgeous girl. She along with her younger sister Khushi Kapoor is already setting fashion trends. She said she loves shopping with her sister and earlier, enjoyed it with her mother too.

The audience is excited to see this young lady create magic on screen, just like her mother and win everyone’s heart.