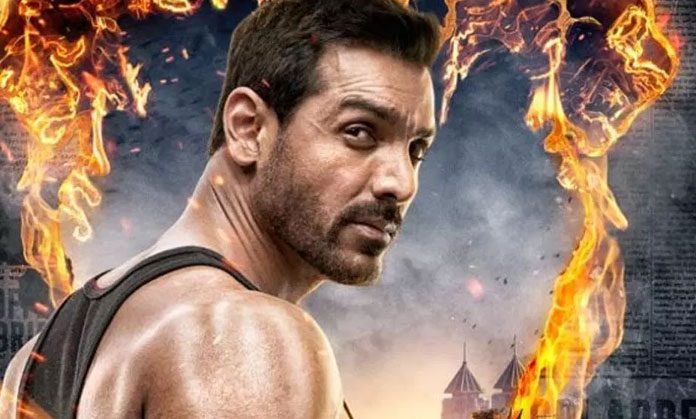 John Abraham will soon be seen in SatyamevaJayate. The film stars ManojBajpayee, Amrita Khanvilkar and will see the debut of the Bollywood actress Aisha Sharma in lead roles. The film is being directed by MilapZaveri and will be produced by Nikhil Advani and Bhushan Kumar. This movie is an action film and a cop drama which is surely going to arouse the interest of the audience. The major focus of the movie is to highlight the issue of corruption which is greatly prevalent in India.

This movie is again from the genre of action movies for which John Abraham is famous for. The major focus of the movie will be on the issue of corruption. This cop-based drama will be a great thriller. The first look of the movie featured ManojBajpayee holding a gun and pointing it towards John Abraham. This look has resultedin a lot of buzz for the movie and greatly aroused the interest of the audience. This movie is surely a must match for all the action lovers out there. 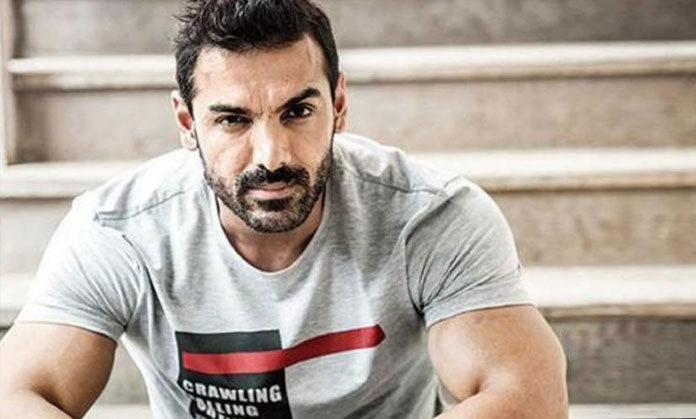 In a recent interview, John Abraham told us that he would be looking for quality over quantity. He will look for roles which will lead to his overall growth as an individual even if it means that he has to work less. We couldn’t agree more with the actor that the quality of a movie is what matters more. We will be looking forward to John’s performance in the movie and some amazing action.

A great movie this independence day

The film is all set to release on 15th of August on this Independence Day. The dates of the release will clash with two movies: Gold which features Akshay Kumar and YamlaPaglaDeewana 3which will be staringBobby Deol, Sunny Deol and Dharmendra. Indeed a tough competition for the 3 movies! It will be interesting to see which one can prove to be a hit.

The trailer and the posters seem to be very interesting. Let us wait till this Independence Day to find out what the movie has stored in for the viewers.