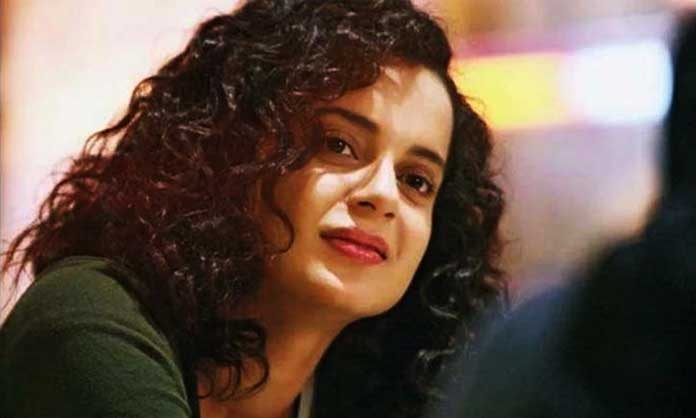 Kangana’s journey in Bollywood has been a roller coaster ride. It has not been a cakewalk but being the person she is, she took up all the challenges and struggled through her journey. She worked hard, and now there she is already a winner of three National Film Awards.

Kangana isn’t one of the stereotypical actresses who have taken up the usual roles. She doesn’t mind breaking the usual constraints. She has constantly been experimenting with her roles in Bollywood. Just like Kangana herself, her roles are anything but regular. She is one of the few lead actresses who are always ready to do something different, even if they need to look ugly or awkward on the screen to make their character look real and relatable.

Kangana first started acting at the age of 20. She marked her debut in the Bollywood industry in 2006 with Anurag Basu’s Gangster. She won the hearts of the critics and the masses with her strong performance as a woman torn between two men. She even received Filmfare Best Female Debut Award for Gangster. Embracing complexity and experimenting with roles, she went on to star in Fashion (2008), Once Upon a Time in Mumbai (2010), Tanu Weds Manu (2011), Queen (2013), Revolver Rani (2014), Rangoon (2017), and many other films in between, playing varied characters. The audience has greatly appreciated her performances, and she has won the hearts of many by her natural acting skills.

The roles Kangana has played have been challenging.

In the year 2008, Kangana was seen in Fashion (2008). In this successful movie, she played a very bold and prominent role along with Priyanka Chopra. Kangana bagged her first National Award (female in a supporting role) for Fashion. This award remains to be her one of the biggest achievements as well as remarkable performances in the industry.

In 2011, the bold actress performed in the legendary movie, Tanu Weds Manu. In this film, she portrayed a very enthusiastic girl’s character; a girl who enjoys life to the fullest. She was seen in Tanu Weds Manu Returns with a choppy wig, buck teeth, ugly salwar kameez, cropped sweaters, and tracksuits. Not every Bollywood actress would agree to such a role, but she did. The best part about her is the ease with which she fits into her characters and portrays her role. The film was well accepted at the box office and earned a lot!

When Kangana became the Queen of our hearts

In the year 2013, Vikas Behl made his debut with the movie Queen that crossed all bars at the box office with its collection! His first film with Kangana was the real game-changing film for her career too. It was for this movie that she received a National Award for Best Actress for the second time. From here her career started taking shape. 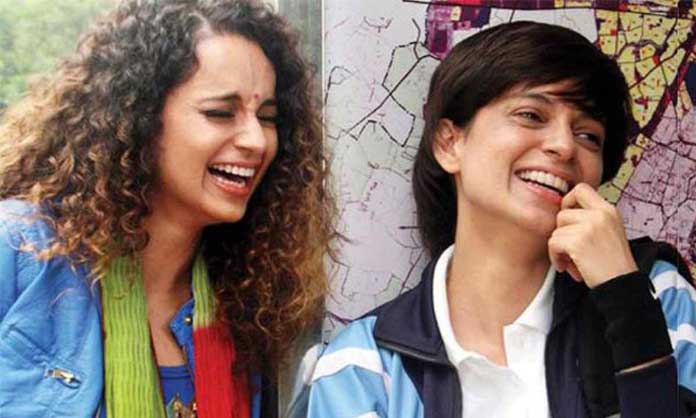 The Sequel was a hit too!

Another hit was in the year 2015, the sequel to Tanu Weds Manu: Tanu Weds Manu Returns. This film was one of the top entries in the biggest blockbusters of the year list. Kangana received her third National Award for the movie with double roles. It was after this movie’s success that the actress became the highest paid Bollywood actress. Her fees per film jumped to ravishing eleven crores!

Kangana’s movies have not only been successful at the box office but also marked her transition into a more substantial actress. Her upcoming Bollywood movies include Manikarnika: The Queen of Jhansi, Mental HaiKya, Imali, Teju and Divine Lovers. Hope that Kangana’s next projects bring her even more success!