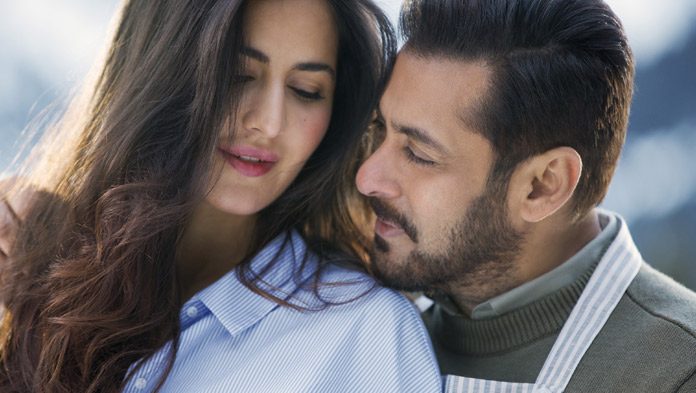 Exciting news for all the Katrina Kaif fans in America and Canada is that she will be joining Salman Khan along with other top Bollywood celebrities for the US Da Bang- The Tour Reloaded, organized in partnership with Sahil promotions. She will not only be performing individually but will also be performing alongside Mr Khan. After seeing their adorable and graceful performance together in Da Bangg reloaded Pune tour that was held in March this year, fans are eagerly awaiting to see their performance in US and Canada.

The Da bangg 2018 concerts will be held between 22nd June and 8th July in various US and Canadian cities. 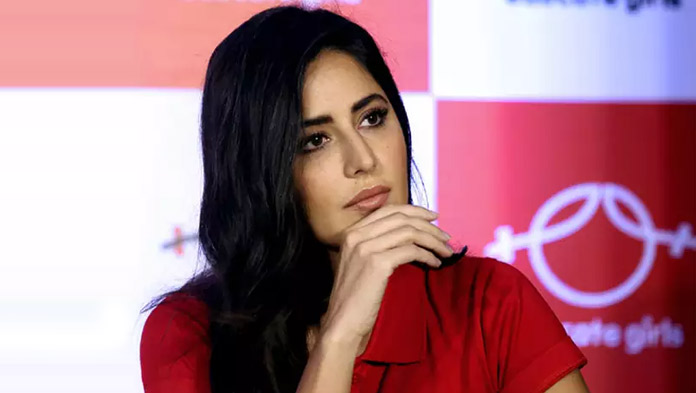 Born in Hong Kong, Katrina and her family had shifted to multiple countries before finally moving to London.Katrina Kaifwas offered her first modelling assignment in her mid-teenage post which she decided to continue her career in fashion modelling. As she moved to London, she took up modelling professionally and it was through her modelling that she found way to work with Bollywood.

She had issues with speaking Hindi, which was a major challenge for her when it came to working in Hindi Film industry. However, she soon overcame much of her trouble with the language. She made her way up as one of the top celebrities in India, despite of her initial issues with Hindi. Well there are a lot of fans who find that slight British accent that still remains in her language beautiful- it true though.

Though her initial movies were not that big successes, she did eventually find her way to some box office hits after her break through film, Sarkar, in which she did the role of AbhishekBachchan’s  girlfriend, and more importantly after her first movie with Mr Salman Khan, Maine PyaarKyunKiya which was a comical romance film remake. She has also worked in few South-Indian films.

Apart from her break-through films, her works include a terrorism drama, New York, that got her nominated for multiple awards, the first Indian underwater film, Blue, a hit comical love storyAjabPrem Ki GhazabKahani, action thriller, Race, a comic drama, Zindgi Na MilegiDobaarathat was nominated for numerous awards, yet another romantic comedy, Mere Brother Ki Dulhan etc. Some of the most successful films in her career in Bollywood are Dhoom 3, Bang Bang, Jab TakHaiJaan, and of course her recent box office hit with Salman khan, Tiger ZindaHai.

She is also widely appreciated for her dancing skills. Her performance on the some of the popular Bollywood item numbers and songs like Kamili in Dhoom 3 widely caught attention. Hardworking, talented and beautiful as she is, she deserves the glamorous position she holds in the Indian film industry today.

It sure will be thrilling to see her performing live during the Da Bangg reloaded concerts. Have you got your tickets?