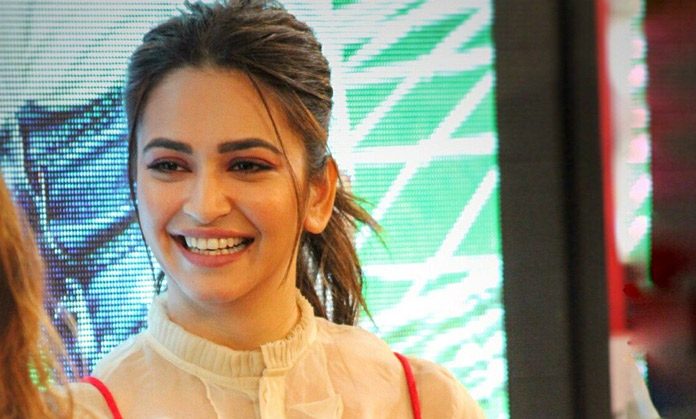 Bollywood was something that just happened by chance according to Kriti Kharbanda.She is not only a Bollywood actress now but also on the list of hottest women in India. Starting her career in Kannada films, she had no sights on Bollywood. But the Punjabi girl had won the hearts of Tollywood industry when she saw clear fame there. 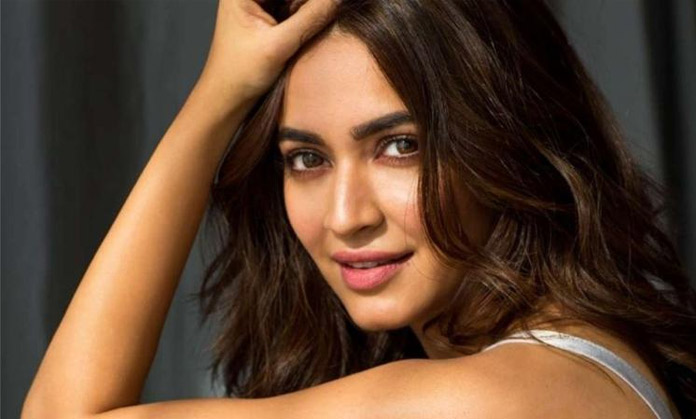 As a little child, Kriti had a taste of small roles commercials in which she was featured. You could say that this was the start of her acting career. Throughout school, she continued acting and modeling. One of her posters caught the eye of Raj Pippalawho basically wanted her to work in his film.

This was just the beginning for Kriti. But her very first real gig was in a Telugu film as a female lead. This film was a flop, but she had managed to come under the radar of the industry and bagged another role in Telugu film called Teen Maar. After this, her introduction in Kannada films began. After the film became a box office hit, and Kriti gained some serious attention in the industry she signed on four more Kannada films.

A Telugu rom-com film called Googly became her greatest film ever. Her venture bought her in front of the Bollywood industry experts. She turned to Bollywood films and had since then easily managed her career in both the industries. She recently even ventured a debut in Tamil films. The ease with which Kriti handles her career is phenomenal, and her Bollywood acting career is just getting started. She’s now in the tenth year of her acting career with over 26 films to her name including her 10 films in Kannada cinema.

Making it in Bollywood

Kriti only ventured into Bollywood in 2016 with a role in Raaz Reboot. This film did not do well and did basically nothing for Kriti in Bollywood. Her next feature in Guest in London had a lukewarm response. Her very first successful film, however, was ShaadiMein Zaroor Ana and it established her as a serious actor in the Bollywood industry. The movie had 100 screens added within three weeks and Kriti knew that she had her first Hindi success in her hands. After this, we saw her in Houseful 4 dancing to an item number choreographed by Farah Khan. According to her, it was the best experience of her life. Farah Khan doesn’t work on much choreography anymore, but the ones she does are a huge success and a hit overnight. The aim of that song was to be bigger and better than the other songs in the Houseful franchise, and we think the actor has correctly hit the mark. Her latest and most recent roles are in the Yamla Pagla Deewana franchise in which she stars across the likes of Dharmendra and the Deols.

We hope this film sees success and brings success to this talented and hardworking woman we have come to admire.