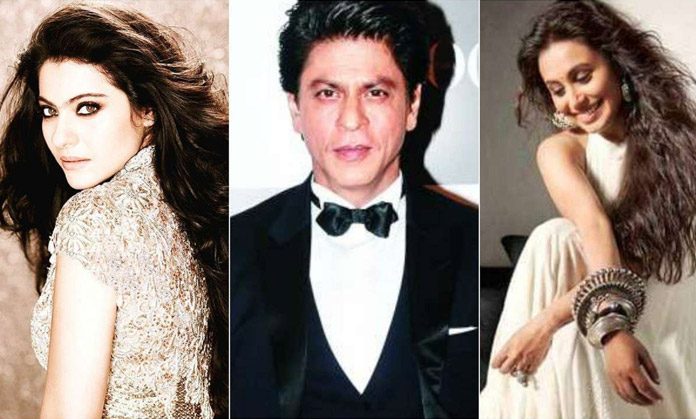 When asked what your favorite Bollywood movie is, then KuchKuchHotaHai pops up in the minds of many. The movie starring the iconic couple of Rahul and Anjali, played by Shahrukh Khan and Kajol along with Rani Mukherjee was a huge blockbuster hit. The trio killed it on screen and became everyone’s favorite instantly. The story line was so unique and was directed so well that it won the hearts of a million.

A Movie That Still Makes You Emotional

Love, drama, action, comedy, the movie had everything one could ask for. From the songs to the places it had been set up in, the film was a work of true art and beauty. We absolutely loved it, and the end left us all teary eyed. The story of Anjali falling in love with Rahul who had Tina in his heart.Only to be reunited by Tina’s daughter years later. The concept of the love triangle was introduced in Bollywood through Kuch Kuch Hota in 1998. Later on, the daughter fulfilling her mother’s last wish to get Anjali and Rahul together truly melted our hearts. The chemistry between the three actors is so strong that it almost seemed real on the reel as well. The movie is one of the best Romance films to be released in Bollywood. 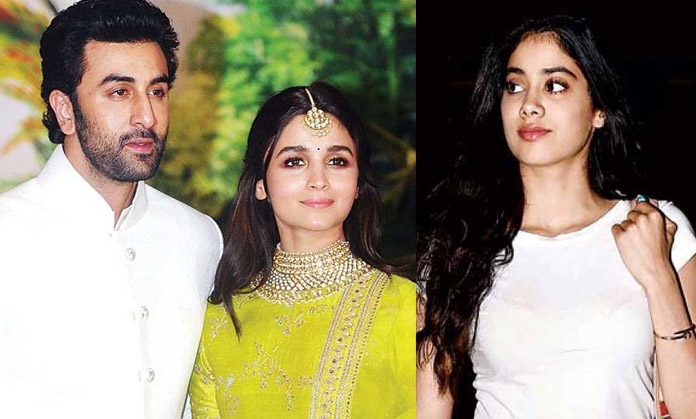 “If I made ‘Kuch Kuch Hota Hai 2’, I would cast Ranbir Kapoor, Alia Bhatt and Janhvi Kapoor in it.” Karan Johar said. Alia Bhatt did her first debut film in 2012- student of the year and her journey to success hasn’t stopped. She is at the top of her game right now and is especially known for her quirky and cute roles in movies. Janvhi Kapoor just did her first film Dhadak and gained many fans, while Ranbir Kapoor is known to be Karan Johar’s favorite actor. The trio is sure to set fire on screen. With the rumors of Alia Bhatt and Ranbir Kapoor dating, we are pretty sure that the chemistry between the two will be sizzling. All the fans would be excited to see Ranbir in another romantic film. He has taken hearts of many with the role of a perfect romantic person he has played in so many movies.

We hope that Karan Johar can create the same chemistry as he did in Kuch Kuch Hota Hai which left a mark in the history of romantic Bollywood films.

Karan is already working with Janhvi in his new venture, Takht. Who knows he might continue with the actress for a longer period.

The sequel will sure have to live up to the expectations of the fans as Kuch Kuch Hota Hai has raised the bar very high. But being a Karan Johar movie, success is written on the cards. Especially with such great young budding stars who are known for their charming looks and romantic roles. The movie will surely turn out to be a hit! We cannot wait for Karan Johar to move ahead with this idea and make the perfect love story again.