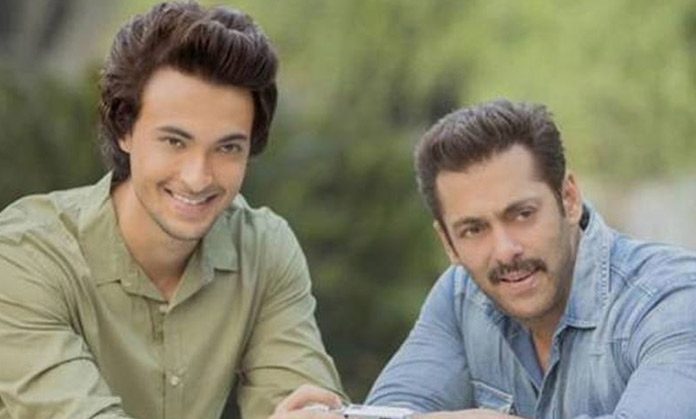 Loveratri trailers have been circulating around everywhere and we cannot help but be excited by the prospect. A new take on Bollywood romances the overall theme like the name suggests is a love story during Navratri. It goes far beyond that though, as we see in the trailers. The movie to be released on October 5th of this year is being produced by Salman Khan Films. Judging by the trailer, it looks like a colorful and wonderful film. The comedic timing is on point and a few very powerful dialogues have been said. This is all just from the trailer and we cannot wait to see the rest. Salman Khan has been quoted saying, “The film has a nice love story of a local boy and an NRI girl in a festive background.”If we go according to this, we can assume this movie will be an instant hit and win many soft hearts.

What we’ve gathered from the trailer

The trailer opens with Salman Khans production logo and moves straight into showing cityscapes and scenes from Baroda. The opening sentence of the trailer sets the tone for our hero who apparently hasn’t been able to learn anything from his college teacher. He even goes on to call him ambition-less. The boy didn’t want to do anything except dance which he does as a garba teacher. The opening scene of him dancing on the night before Navratri where he gets hit by a stick and also by love is just fantabulous. 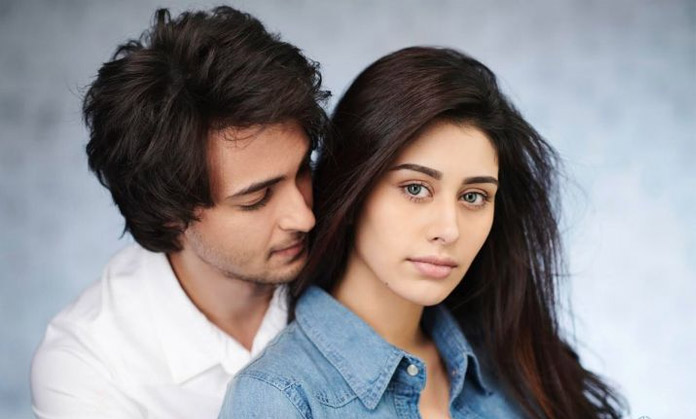 This is the work of our NRI protagonist who he suddenly falls for. A cute moment where nobody except him is getting wet in the rain while making eye contact with the new girl and an overhead voice sets the tone for the next scenes. The overhead voice says that when he meets the one, it will feel like it’s raining on him and only him. The film is aesthetically colorful with all garba and décor. It’s such a delight to see this film where it’s based on two people meeting during the nine days of Navratri. The movie sets a superb tone with its Gujarati costumes and music. Garba music mixed with Bollywood love notes are going to be the tunes that will be popular this year.

We also see an understanding mentor guiding him throughout with his wise words. The NRI girl is set to leave in 9 days, and our boy makes a promise to win her heart before that. There is also a cute scene where she tells him that she gets lonely and feels like an alien in the foreign. And he gives her his hand telling her that she shouldn’t, especially during garba in Navratri. The whole trailer takes another turn when she leaves to go back to London and it seems that he’s gone behind her to win her back. However, there is also the advent of an interfering father who is holding onto his Indian mannerisms and morals when it comes to his daughter. It seems like he will be one of the obstacles in the love story.

The film is based on in two locations, Baroda but mainly London. With great dialogues, perfect comedic timing, catchy music, and fresh faces, the trailer itself has got everyone excited. Also, who doesn’t want to see a fun loving guy fall for the stranger in his hometown? It’s a Salman Khan classic with great music and dialogue and we can’t wait to watch this love story based on the festival.