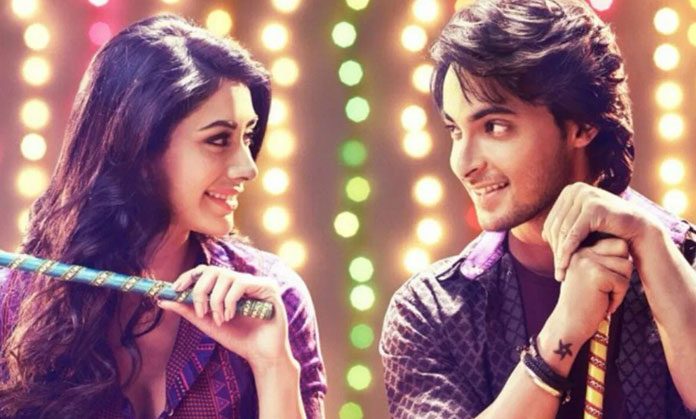 Loveyatri is all set to hit the theatres soon. The film is starring the stunning Ayush Sharma and fantastic Warina Hussain. The hard work of the two is finally set to make the big move. Salman Khan is launching his brother-in-law Ayush Sharma. The storyline assumed from the trailers looks pretty amazing. Extremely delightful music is entirely making the crowd curious about the film. Loveyatri is an Abhiraj Minawala film. Salman Khan was also seen accompanying the stars Ayush and Warina during the promotions. We are absolutely looking forward to the hard work of the stars.

Ayush and Warina are making their entrance in the film industry through Loveyatri. The film is said to have a delightful love story. Recently filmmaker Karan Johar watched the movie, and he was unstoppable when he started talking about the film. Karan Johar stated that the movie is an absolutely beautiful love story. It is more like a breezy yet very delightful story. He said that the songs were so fun that it will definitely make you dance the Garba in abandon. Both the stars Warina and Ayush looks stunning and confident in the film.

The film is a typical Bollywood love story. The shooting has been done in Baroda, Gujarat. Ayush is playing the role of a Gujarati guy. This guy falls in love with an NRI, Warina. The film is set in the months of Navratri.  Ronit Roy, Ram Kapoor, and Prachi Shah is also a part of the film. With such a star cast, the film is surely going to be a hit.

No doubt that the film has an exceptional collection of songs. All of the songs in the film are way too pleasing to hear. There is a song for every mood. As a part of the promotion, the makers of the film introduced the Chogada with love challenges. The challenge is based on the song Chogada. People around the world are actively participating in the challenge.

The Internet is going crazy about the Chogada Challenge. It is absolutely fun to watch people dance on the fantastic song. 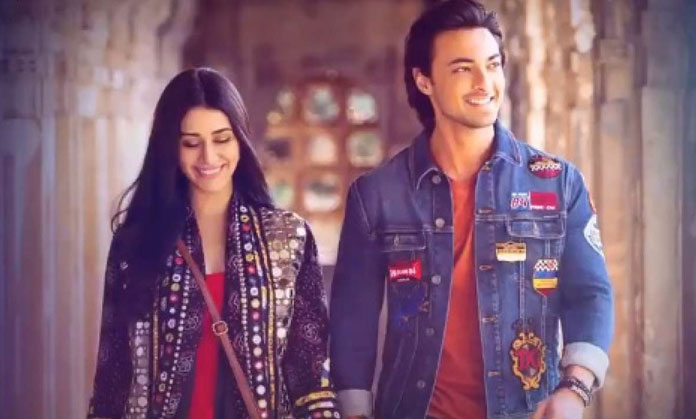 Debut stars Ayush and Warina along with Salman have planned to promote the film at every platform. Salman Khan said that he really wants the film to be one among the biggest hits of the year. We cannot control our excitement about the film.  Warina Hussain says that working in a film produced by none other than Salman Khan seems more like a dream. She will remain grateful to Salman Khan for this big opportunity.