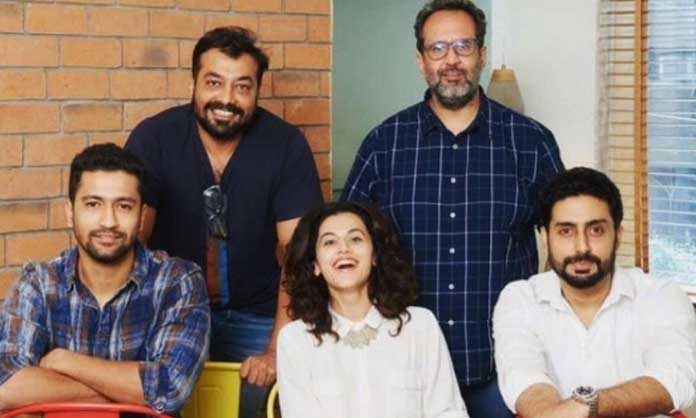 Filmmaker Anurag Kashyap is back with producer Anand L Rai for his upcoming Bollywood movie Manmarziyan. After multiple changes in its cast and director, everything has ultimately been finalized. The movie is being directed by Anurag Kashyapand is featuring the Bollywood stars Abhishek Bachchan, TaapseePannu and Vicky Kaushal.

Many Bollywood lovers are looking forward to the movie for many reasons. Firstly, the popular filmmaker Anurag Kashyap is directing the movie.Secondly, Abhishek Bachchan will be seen on silverscreen after a long gap of two years in this film, and the most important reason is the promising and the unique cast which has greatly intrigued the audience. Everyone is excited about the upcoming Bollywood movie.

The movie has created a lot of buzz as it marks the comeback of Bollywood actor Abhishek Bachchan. With Manmarziyan, Abhishek Bachchan will be seen on screen after a big gap. He was last seen on screen in Housefull 3 in the year 2016.The actor has been seen in movies like Happy New Year, Guru, Delhi 6, Raavan and Dhoom. Everybody is looking forward to watching the great actor onscreen once again. 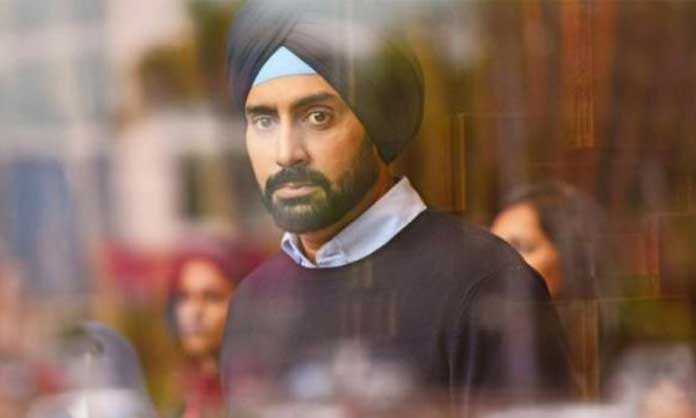 In some recent pictures posted on the social media, Taapsee is seen in a traditional Patiala suit. She looks very happy giving us a hint that she is playing the role of a fun-loving Punjabi girl. On the contrary, Vicky Kaushal has been spotted daunting a cool look. Taapsee and Vicky are depicting a perfect Punjabi couple who are so in love. Vicky was even seen with a brand new hairstyle and a lovely Jim Morrison T-shirt recently.

Abhishek can be seen wearing a turban. He has a stern expression as if he is sad or determined to do something. It seems that he is gazing at something. He seems to be a serious and a hard-working person, somebody who does not believe in speaking too much but for whom ‘actions speak louder than words’. The movie has sure got us speculating the characters and waiting so keenly for it.

Abhishek Bachchan will be playing the lead role in the movie along with Taapsee Pannu who was last seen in AleyaSen’s DilJunglee. The movie also features Vicky Kaushal, well known for his acting in Raazi. A love triangle is surely be expected. The promising and the most talented cast have already interested the audience, and they are looking forward to seeing what the movie has in stored for them.

The movie was initially going to have AyushamanKhurrana and Bhumi Pednekar in the lead roles, but due to some disputes, the initial idea was dropped. Going by the rumors, Abhishek Bachchan has been given the role which was initially offered to the Malayalam actor Dulquer Salmaan.

This is the first time that Taapsee Pannu and Abhishek Bachchan will be seen on the big screen together. It will also be their first movie with Anurag Kashyap. Manmarziyaan will be released later this year but is creating amusement among the audience from now itself!