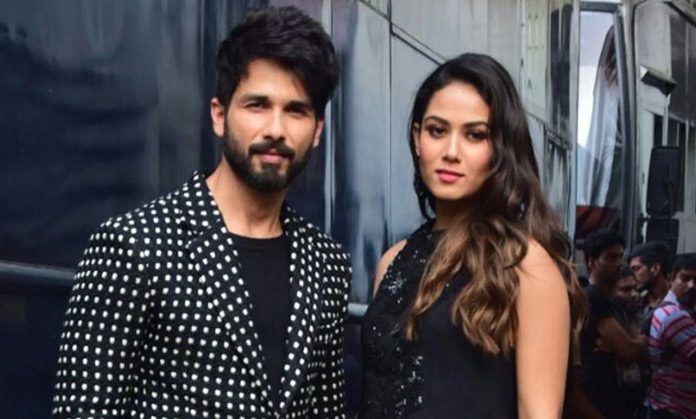 Mira and Shahid are expecting their second baby very soon. They announced this pregnancy in a very adorable way on Instagram.A baby shower was hosted at their Juhu residence recently. It was attended by friends and family making it a very spectacular event. We personally loved the glow on Mira Kapoor’s face that was seen in all her pictures. The whole event was lovely and for closed circles which made it more special. Let’s run down all the little things that went down at this beautiful baby shower.

Shahid and Mira got married in 2015, and they announced their second pregnancy this year.They have been “couple goals” for many since then. Rumors about the pregnancy were already circulating, but the couple took their time to confirm. They have an adorable little one-year-old girl, Misha, who is soon to become an older sister. When asked about the gender of the baby on Instagram by a fan, Mira said that it doesn’t matter to her. Kudos to her and the family. They announced the pregnancy in the cutest way possible. They posted a photo of Misha with a sign that said, “big sister.”The one-year-old looked adorable, and we can’t wait to see her with her sibling. 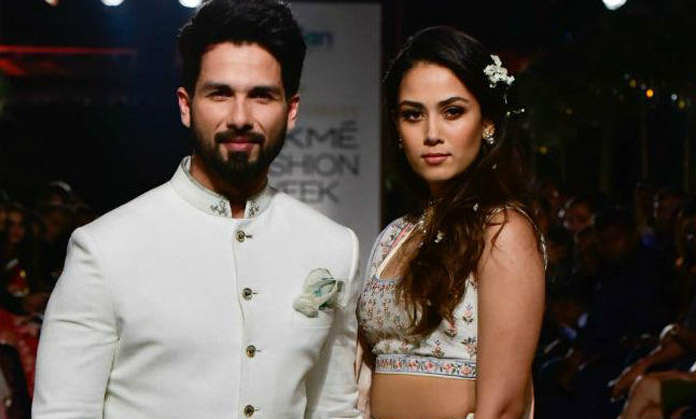 We’ll nickname it the lemony event because they cut a very little white lemony cake. The entire décor seemed to be inspired by it.The table cloth displays and all other décor had lemons fused in them. It was fresh and lovely.Attended by all -Shahid’s father, Pankaj Kapoor, and wife along with Mira’s family, the entire event was a family affair.Mira’s white off-shoulder polka dot dress was the cutest thing on earth. It was casual and chic, complimenting the whole décor. It was a simple white cake decorated with lemon slices and looked very delicious. In a photo, Shahid and Mira are seen cutting the cake together and feeding it to each other. The cake also had a very charming golden sign that read ‘Happy Pushing.’ All over, it looked like an amazing party filled with close people and happiness. The cute photo displays that said ‘mommy’ looked super cute and fun. We couldn’t be happier for the couple and for Misha, who’ll be an elder sistersoon.

There are many pictures circulating the internet. All with Mira and Shahid posing with their friends and family. Mira had along many of her friends with whom she had posted many pictures on Instagram. Filmmaker Abhishek Kapoor’s wife too was spotted there. She’s expecting as well and had come along with some friends. Chef Shilarna Vaze were among the other attendees. ImraanKhatter, Shahid’s brother, attended the baby shower too. He brought along Janhvi Kapoor, his co-star from their recent movie. All the attendees looked happy and posed for many pictures. The photographs from the events are circulating on Instagram through fan accounts. Fans are rejoicing the new addition to the family, and we wish them the best!