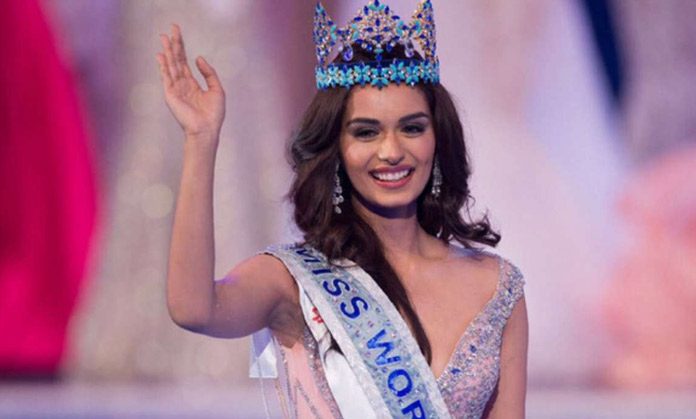 The next stop after beauty pageants is Bollywood for all winners in India. The same will be the case of Miss world 2017 Manushi Chhillar. She gave away her title of Miss World in June this year and is speculated to be making her debut in Bollywood soon. But Manushi Chhillar is not just going to be an actress. She was studying medicine at her college in Haryana’s Sonipat district. She’s a talented and gifted poet, painter and Kuchipudi dancer.

She actually wants to be a cardiac surgeon and is associated with a menstrual hygiene project.She plans to take it up after her Miss World commitments get over. But apart from that, it seems she will also be taking up the responsibilities of an actor after her Bollywood debut. Although still in speculation with no confirmation of sorts, the news is that she’s going to debut with Karan Johar.

Who she is debuting under

Karan Johar has been a key in the industry when it comes to debuting fresh faces. He’s one of the renowned filmmakers of the industry and has launched many faces and celebrity children recently. The likes of Janhvi Kapoor, Alia Bhatt have all debuted under him and if the reports are true next in line is Manushi Chhillar. The director and producer are apparently very keen to have her debuted under him, and the project may go on till 2019. It’s also rumored that Manushi has done some screens tests and auditions for Dharma Productions already. She’s said it many times herself that she is interested in making a career in Bollywood. She’s also said that the industry is new to her and that’s she didn’t even watch many movies growing up. She has a lot to learn,but was recently in a commercial with Ranveer Singh.

How she may have landed a role

Karan Johar has met Manushi Chhillar in a Miss India event earlier this year. The duo also crossed paths at the Filmfare Glamour and style awards 2017. Manushi is beauty and brains to be reckoned with, and it seems had Karan Johar floored with her persona. The announcement of Student Of TheYear 2 came with a backlash of nepotism for Karan Johar when he announced the all celebrity kids cast. But it seems that he’s been wanting to rope in Manushi for the part of the second heroine in the film. The film is going to star two heroines and a hero instead of two heroes and one heroine like the first part. The cast up till now have only confirmed as Tiger Shroff and Ananya Pandey but it seems that Manushi is in for the second heroine’s part. 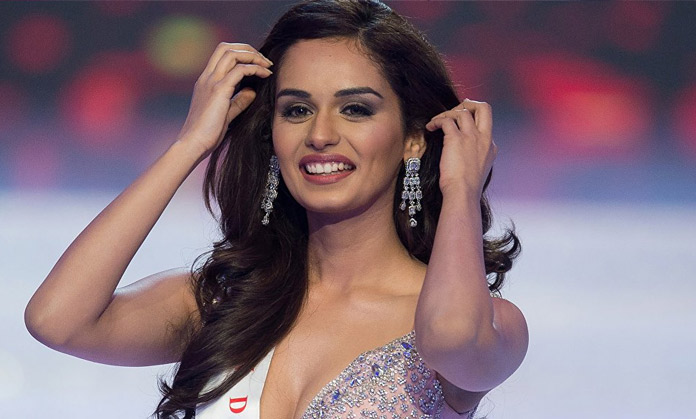 The young beauty has already started making her mark in Bollywood. She’s doing all the right things and recently appeared in Celebrity Photographer Dabboo Ratnagiri’s Calendar.The calendar also stared Alia Bhatt, Aishwarya Rai Bachchan, Shraddha Kapoor, Parineeti Chopra, and Sonakshi Sinha. It was a glamorous debut, so it seems Manushi is kind of a part of Bollywood already.