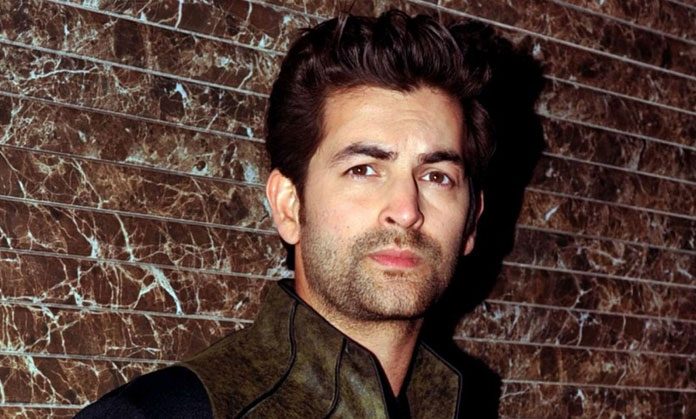 Neil Nitin Mukesh is a real example of a versatile man. He has never really cared about success; instead he focused on becoming better in his field. Not many people know that Neil’s real name is Neil Mathur. He has worked in almost every line of the film industry. He is a fantastic actor. He was an assistant director for a movie as well. Neil also has a production company named NNM Productions. Apart from all this, Neil is a fantastic singer and a great pianist. Well, that’s a lot of quality in a single man.

His excellent acting skills speak for themselves. Almost everyone appreciated his roles in Jail, David and InduSarkar. He started offas a child when he was just 4 years old. It was in films like Jaisi Karni Vaisi Bharni. He played the role of junior Rishi Kapoor in Vijay. Although Neil had a hard time becoming popular in the Bollywood industry, he had the vision that was way beyond those roles. Sometimes, it is the luck factor that makes the difference. But, we cannot deny that he is amongst the most handsome actors of Bollywood. He honestly portrays an image of a charming prince.

Neil Nitin Mukesh has recently opened his very own production company. The company is known as NNM Productions. He is producing the debut direction film of his brother Naman. However, Neil stated that the company would not constrain to just production. They will specialize in fields like event management, advertisements, etc. So, Neil is probably crossing all the creative boundaries and trying to become an all-rounder. The actor was immensely happy to announce the news of his new venture. 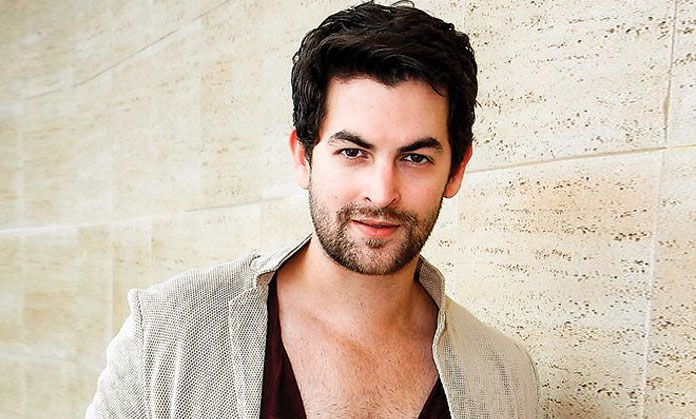 Neil comes from a very renowned family background. His father, as well as his grandfather, were great singers of their times. Even though Neil has a fantastic voice, he still considered choosing a different field. Many people were expecting to see him as a singer. He was supposed to carry the legacy. But, the actor certainly did great in the field he chose. Neil’s father recognized his talent and never really forced him to give the legacy. He is still considered as one of the most excellent actors, even though he’s serving in the industry was short-termed.

Neil was recently married to Rukmini Sahay who worked in the aviation industry. The coupleis soon to become parents. So, Neil will have yet another role to play in his real life. We can’t be more excited for the couple.

There were rumors that Neil is going to leave acting forever. But that is not at all true. He did not make any official announcement related to his acting career. Neil was recently working on a Tamil movie ‘Sahoo.’ Shraddha Kapoor, Arun Vijay, and Prabhasare also a part of the movie. ‘Firkie’ is another project he will start shooting for very soon.

We are very curious to see as to what he has in store for us next. Neil is someone who is never going to disappoint the crowd.