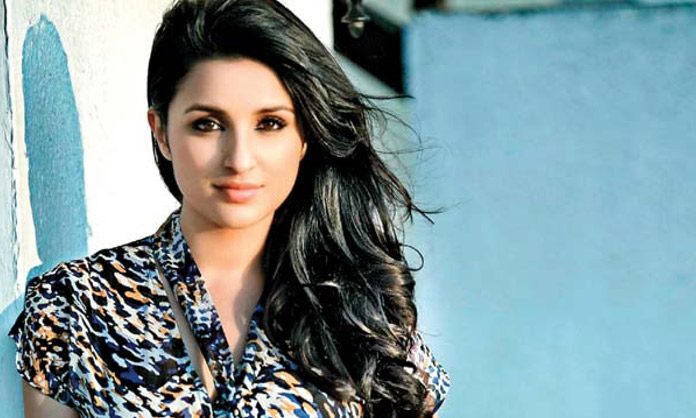 Parineeti Chopra’s journey in the Bollywood film industry was not easy. She had to struggle and make her way to establish her name in the industry. But as we say, nothing in life is achieved without a struggle. Her struggles were worth it, and she managed to establish her name as a renowned actress.

As a young girl, Parineeti had never planned to work in Bollywood. She was a dedicated student and planned to pursue finance. The young Punjabi girl received her early education in Ambala, Punjab and decided to pursue her higher studies in London. She graduated from the Manchester School of business in the year 2009. She wanted to take up a job there, but due to the recession she had to return to Mumbai.

After that, with the support of her superstar cousin, Priyanka Chopra, she started working as an intern for Yash Raj Films. She learned how movies were made and how the industry worked and soon made her debut in Bollywood with Ladies vs. Ricky Bahl under the banners of Yash Raj Films. Although she was offered a supporting role in the movie, her acting skills were greatly appreciated. She was offered some great movies after that, and she is continuing to impress the audience with her marvelous performance.

In her initial days in the industry, Parineeti had serious weight issues. She had just returned from London, and just like every student, she didn’t pay much attention to her figure and weight. But as she became a part of Bollywood, weight became a serious concern. She worked hard to get slim, and soon she transitioned from fat to fit. Her efforts and hard-work are worth appreciation. It wasn’t easy for her, but with her dedication and constant efforts, she made it possible. 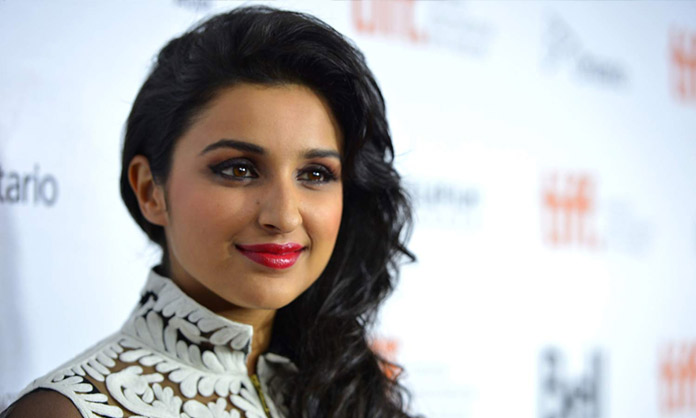 Parineeti’s journey in Bollywood has been a roller-coaster ride. After her debut in Ladies vs. Ricky Bahl, Parineeti got a chance to work opposite ArjunKapoor in Ishaqzaade. After that she worked in ShuddhDesi Romance in the year 2013 opposite Sushant Singh Rajput, HaseeTohPhasee in the year 2014 opposite SidharthMalhotra and MeriPyaariBindu opposite AyushmannKhurrana. She offered a variety of roles and won the heart of the viewers with her amazing performance.

At this point, Parineeti realized that this was the time for a change. She took a break from Bollywood for nine long months and started rigorous training and fitness routines. She devoted all her time and energy working hard to get into the best possible figure and soon she got the results that she strived for. The fat and plump girl transformed into a slim and fit young actress and stunned many with her sudden transformation. Since then, Parineeti has been a role model for women who are struggling hard because of their weight.

After this, Parineeti resumed working in Bollywood and got back on screen with Golmaal Again which proved to be hit on the box office.

Parineeti will soon be seen on screen in movies like Namaste England, Kesari and SandeepAur Pinky Faraar. Let’s wait to see what the young talented actress has stored in for us!