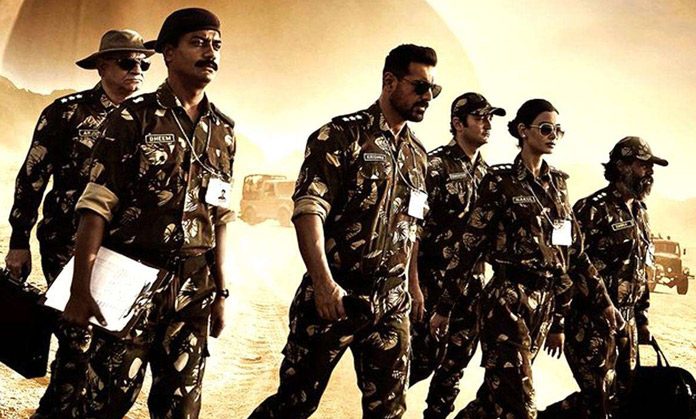 The Indian cinema is now experimenting with different types of movies. The audience loves them because of the change in the themes. One such movie released recently is ‘Parmanu: The Story of Pokhran.’ It is the story of Pokhran tests in 1998 conducted by India. It is partly fiction and partly factual. The movie starring John Abraham, Diana Penty, and BomanIrani in major roles is undoubtedly a big hit! Directed by Abhishek Sharma, the film was released on May 25th, 2018 and has been winning hearts ever since!

Despite not being a typical Bollywood movie, the movie did amazingly well on the Box office competing with Alia Bhatt starrer Raazi. The first-week collection of the movie was Rs. 35.41 crores giving it a good start. This shows the love of people for movies like these that have something knowledgeable to offer for all. The movies tend to have an impact on the audience. Hence, having talented stars performing the key roles just adds to the essence!

Amazing Work By The Team 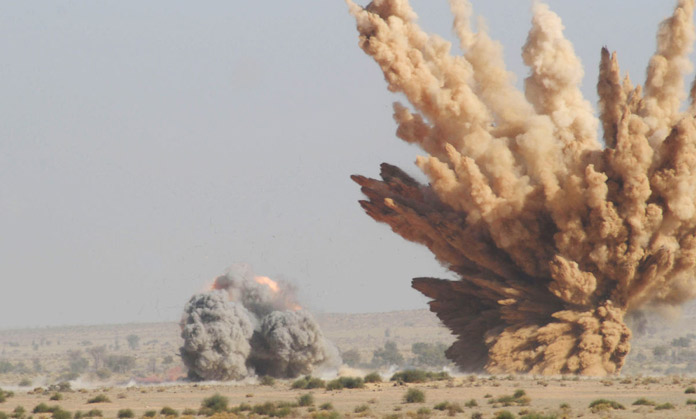 The movie is based on the nuclear tests conducted by India successfully in 1998 in Pokhran, Rajasthan after which it was declared a nuclear state. The movie shows the happenings of one of the most secretive operations that were held in India, and gives a great visual experience to those watching it. To make the movie more real and have depth, the movie has a few real-life clips from the then heads of various countries like India, Pakistan and the US. This has just helped the movie create a better bond with the viewers, making it more successful. Bollywood has yet again outdone itself and gone farther in creating good movies.
Bollywood actor John Abraham is really good in his role as the captain of the mission and the movie too. He has done an amazing performance and is truly the star of the movie. Bollywood actress Diana Penty also did justice to her role. BomanIrani and all the team of Indian scientists and soldiers have also delivered outstanding performances!

The Impact Has Been Great

Bollywood has succeeded in giving one more movie to the world that has great importance in the Indian history. It is interesting for the viewers across the globe to be able to visualize the historic events and what could be better than movies? Anything told in the form of a story is bound to engage people and when we have great actors portraying the major roles, there is nothing more one could ask for! The movie has done really well and we hope it reaches a large crowd with the same intensity, giving them a good experience.
Overall, the movie managed to create a sense of pride and nationalism to all those watching it, and making them feel good about their country. Such Bollywood movies give the new generation a preview of the past and make them aware of the contributions of great scientists like APJ Abdul Kalam. Hence, it can be said that ‘Parmanu: The Story of Pokhran’ is a success on the Box office and in the hearts of all those viewers who watched it.