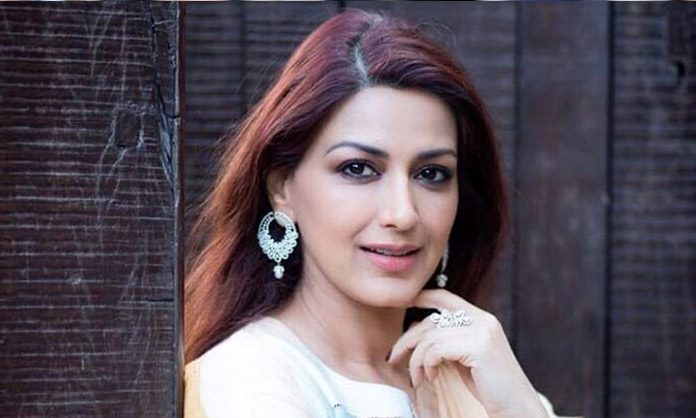 Sonali Bendre Behl, a girl from a middle-class Marathi family who got into Bollywood just by a matter of chance. Now a 43-year old actress, Sonali is one of the few faces who have been seen working for the television as well as the Bollywood film industry. Her journey is Bollywood has been exciting and different. From working in daily soap to reality shows and movies as well, Sonali Bendre Behl has proven to be a true legend in the industry. With her appearance in some great movies, she has done full justice to every character that she portrayed.

Sonali never planned to go into movies but just decided to go with the flow. Good things happened for her and with a matter of sheer luck; she got her first movie at a mere age of 19. Her debut movie was ‘Aag,’ and she was cast against the superstar Govinda. After her debut movie, Sonali made appearances in many great movies like Hum Saath Saath Hain, Kal Ho Na Ho, Duplicate, Once Upon A Time In Mumbai Dobara, Sarfarosh, etc.

After that she was seen in many daily soaps and reality soaps including Ajeeb Dastaan Hai Ye, India’s Got Talent, India’s Best Dramebaaz, etc. 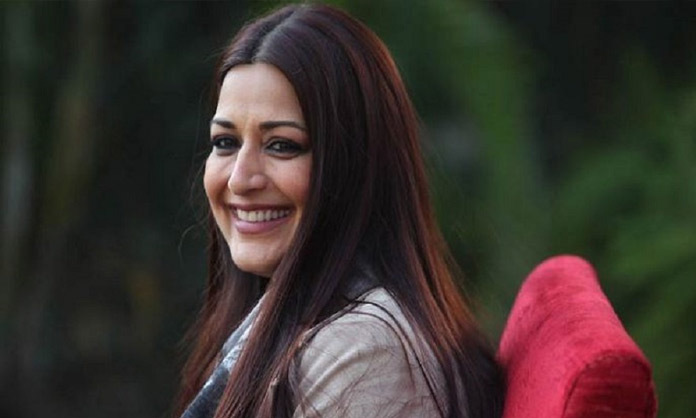 Letting go of the Inhibitions

Being a middle-class girl for whom entering into Bollywood was a matter of chance; the journey was not an easy one. She struggled to make herself comfortable and adjust according to the new environment. She had to shed her inhibitions and let herself accept what life was offering her. And this is what she did. She let go off all her inhibitions and started enjoying. She worked where she enjoyed and did what she liked. The money and fame came too. And soon Sonali Bendre Behl was a popular and successful actress.

Sonali got married in the year 2002. After having a baby boy in the year 2005, she decided to give herself a break. For many years, she was missing from the film industry. She was busy taking care of the family and children but soon made a comeback, but this time she decided to try something new and was seen in many reality shows and daily soaps on the small screen.

Recently, Sonali announced on the social media that she had been diagnosed with metastatic cancer and is getting her treatment done from New York. A true legend in the industry and a true fighter,she has been through it all. Let’s wish her luck and hope for her well-being.