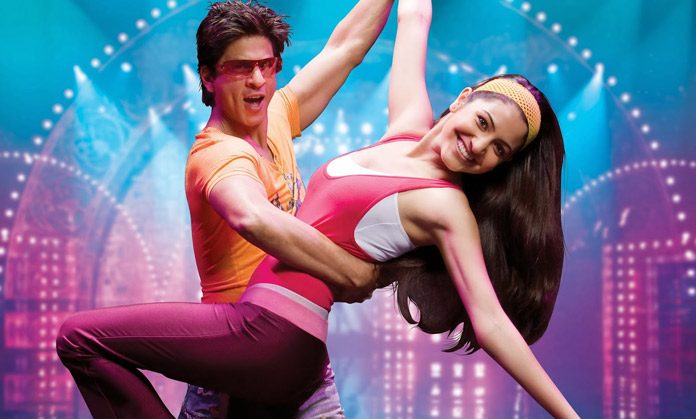 Well, there are some duos in Bollywood who have set the screen on fire with their chemistry and their acting. They seem to be perfect for the role, and we cannot imagine anyone else for the script. They set a new standard for love and define it their own way.
Ranveer Singh and Deepika Padukone and Ranveer Singh- Anushka Sharma are some duos which always get highlighted on the big screen, but there are new entries in this listthat have set the charm with their chemistry and succeeded in connecting withthe audience. Let’s have a look!

Definitely one of the hottest!

We do remember the super hit Jodi of Shahrukh Khan and Kajol in DDLJ, and now we have another one going through their path. Starting with Student of the Year, this couple is being loved by all. Alia Bhatt and Varun Dhawan have given many hits together. How can we forget about the hit sequels of them? From Humpty Sharma ki Dulhania to Badrinath ki dulhania, the couple has given performances which have put a new milestone for love stories. Needless to say, the audience can’t wait to see them perform together again! 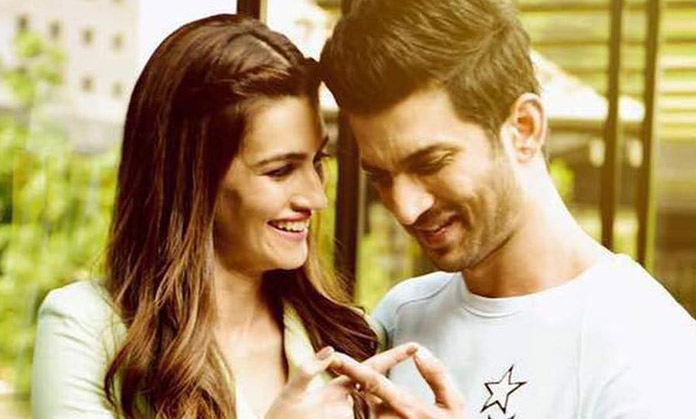 Even we feel that this duo has some Raabta between them. The chemistry between Sushant Singh Rajput and Kriti Sanon was cascading. They have also been seen together in some advertisements. Looks like the directors also love them as a couple. We surely want the reincarnation of this Jodi soon on the big screen. 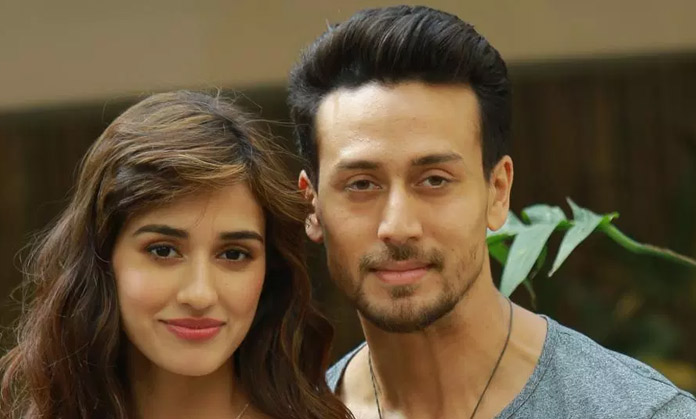 The most talked about Jodi this year has been finally seen sharing the screen in Baghi 2. Disha Patni and Tiger Shroff showcasing their talents and apart from the high-octane action, their chemistry was more powerful. The rumored couple was seen on the screen for the first time, and their fans are expecting them to see again together.

We talked a lot about couples but duos are not only an actress and an actor, but also actors who have set the screen on fire with their friendship and performance. From Amitabh Bhachan and Dharmendra to Arjun Kapoor and Ranveer Singh, these duos are always loved on the big screen. The sacrifice, the care, the love portrayed by them has become a new buzz in the industry now.
Ranveer Singh and Arjun Kapoor have been seen together in Gunday and after that, they have also made us laugh out loud with the AIB roast. This Jodi is adorable, and their friendship can be seen both on-screen and off-screen. Their dostana is legendary!
We also have Akshay Kumar and John Abraham in the list. The desiboyz have been the killer of our hearts. Their moves, performance and comedy, all have made us entertained throughout.
These are thevarious duosthat have thrilled our heart with their performances and chemistry. We just wish to see them again, maintaining their placein our hearts and also look forward to some new hot jodis on the screen…