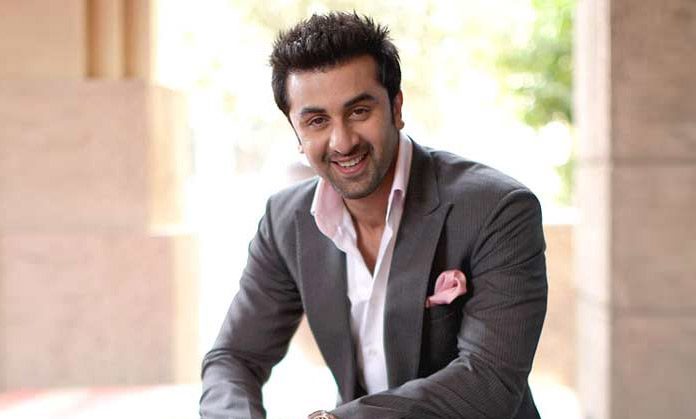 When we think of a superstar, Ranbir Kapoor’s name automatically pops up in our heads! The way the young actor has created his image in Bollywood is worth applauding. His performances in the B-Town industry have got his fans from all over the world! Even though he belongs to the film family of legendary Kapoors’, he has always proved his worth as an individual! Taking his family legacy ahead in the industry, the young actor has true talent.

His roles have shaped him

The variety of roles that he has played in his films has matured him as an actor. His performances in Barfi and Yeh Jawaani Hai Deewani made everyone fall in love with his characters and the movies! He surprised the industry with an intense performance in Rajneeti and Rockstar. With Wake up Sid, he has proved what it takes to find the strength in oneself and find their purpose in life. His movies always come as subtle messages that touch our hearts and leave an impression for a long time. His upcoming releases show how dedicated he is to his work and his fans. “Sanju” being one of the most awaited movies of all time has very high hopes from Ranbir.

The actor who is humble at heart

The reason behind Ranbir Kapoor’s fan following is his humble heart and down to earth attitude.The way he is behind the camera, his breathtaking smile and hardworking nature set him apart in the crowd. The actor is jolly with his other co-stars and known mostly for the brightness he brings into the movie by being himself.Fans want to see all the sides of an actor and Ranbir never disappoints his loyal fans.He doesn’t believe in posting every minute of his life on social media. However, he makes his fans live with him through his movies and the roles he chooses. 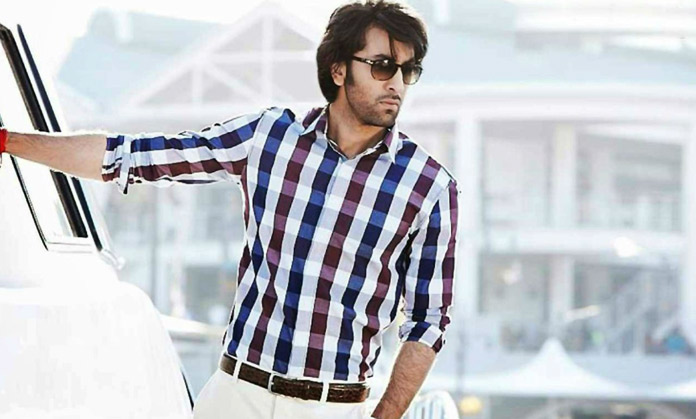 Ranbir Kapoor is very well known to represent the youth through his movies. It is his remarkable identity that makes him so lovable. Ranbir being the rockstar of Bollywood has stolen millions of heart with the dead seriousness he brought into the movie Rockstar. Being one of the finest actors in the industry today, he has set a very firm foot in Bollywood. He can be amongst the youth and lead them at the same time. Being a football lover, his interest and knowledge about sports makes him wise and an all-rounder!

He’s an actor who came in the industry alone, as a young boy set out to pursue his dreams. It has been his acting and the films that have taken him to this level of success. He’s an actor Bollywood has seen grow ever since he entered. The actor who stole the hearts of all has made a niche for himself now. May he get all the success in the industry and the audience gets to see more and more of him.