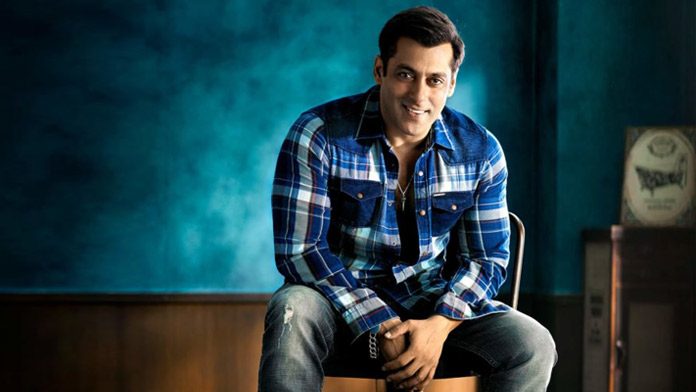 Salman Khan is a well-known star in the Indian cinemaand has the biggest stardom.He is a versatile actor with excellence in performing every role. Be it romantic, thriller, action or comedy, Salmon’s character has always been appreciated and loved by his countrymen. And it is not only his professional work he is known for, but he is also highly applauded for his social works and his contributions to the society too.

Let us see the generous side of Salman Khan, famously called as SalluBhai. 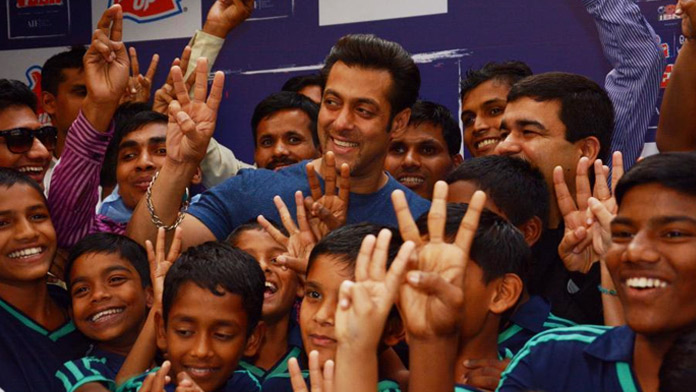 Salman Khan helped many people who came to him for support. The seekers necessarily need not be a person from the film industry. Anyone who seeks his help never came back with empty hands. He donates money and helps the poor and people in need.

He also takes up initiation in mobilizing his fellow actors and other prominent personalities to help others. He has helped many old artists who lost fame and money by giving certain donations. He also took these issues to the industry so that the beneficiary gets more help.

He often talks about humanity and follows what he talks. His gestures make his fans proud as well as inspire many people to take up initiatives to help the needy.He runs many charity shows and asks people to donate money for a cause.He has also started a non-profitable organization to raise funds and help the people in need. This thought helped him start the organization “BEING HUMAN”. 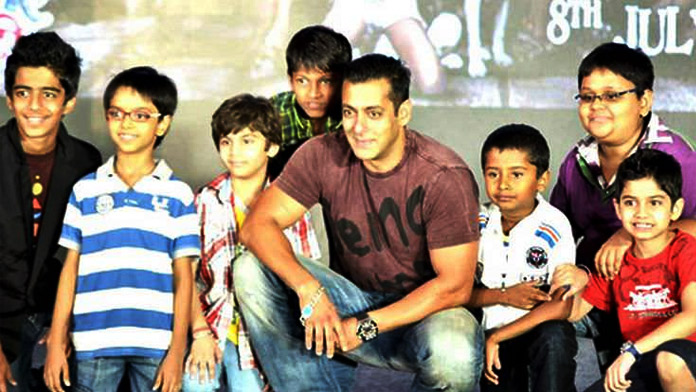 It is the organization led by Salman Khan which does charities and donations. People and firms donate money to this organization, and this could be possible only because ofSalman’s association with the organization. The companies believe their donations will reach the right hands as it is run by Salman Khan. Fans from all parts of the world contribute in whatever way they can. The organization identifies poor and needy people and provides them food, clothes, proper shelter, proper education according to their extent. Salman sacrifices much of his private life and actively takes part in such charity activities. He has been an ideal for many and has taught them the real nature of humanism. He works hard to involve more and more people in his noble cause.

A young boy with a high temper makes into a person who is loved and admired by all – that is who Salman Khan is! He followed through personal practice and in this journey of transition, he has learned many things. He is very down to earth, and this nature earned him many hardcore followers. He believes that doing good always pay us back. No wonder, more than his acting, people love to see him doing these events.After all, he has always stood tall among his fellow artists and colleagues in organizing social activities.