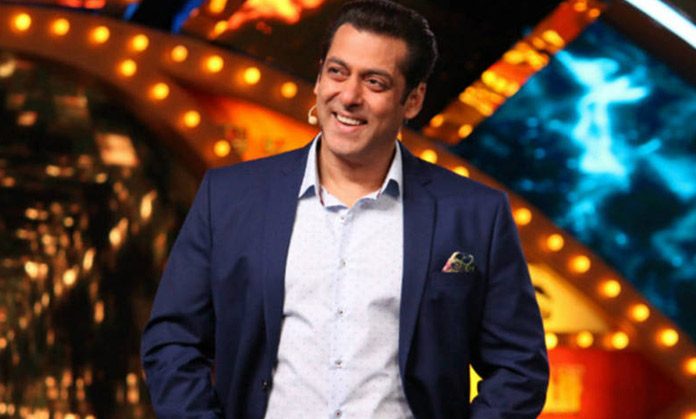 Big boss has been a part of many households entertainment for over 12 years.Recently, the show saw its first season with Arshad Warsi as the comedic host. The show has seen many hosts in the time it has aired season after season. From legendary actor Amitabh Bachan to Shilpa Shetty and even Farah Khan, the host that’s has stuck in the show and hearts of people over the years though is the one and only Salman Khan. It could be said the entire show’s TRP rating depends on the actor.

The show has been airing on colors since the start and has the highest rating on the channel. The last season saw the shows 11th time on screen with the winner being Shilpa Shinde. For the many fans of this show, there’s good news. The season 12 will be airing soon with none other than Salman Khan as the new host. Since every season comes with a new vibe and theme, the rumor mills had been already started about what the upcoming season’s theme and setting would be like. But fans don’t have to wonder for very long. It was revealed that this year’s theme would be Jodis meaning couples and all contestant will be entering the show in twos.

The show usually airs in October every year but this year, taking fans by delight the show will be airing a month earlier in September. The promo video also released quite early.The promo for the show is out with a promise by Salman to his fans for double doses of entertainment. It starts with Salman taking a role call of a class filled with the new contestants. You can see a pair of twin sisters, saas-bahus (mother and daughter in law duo), an electrician and a rapper with some other more people. 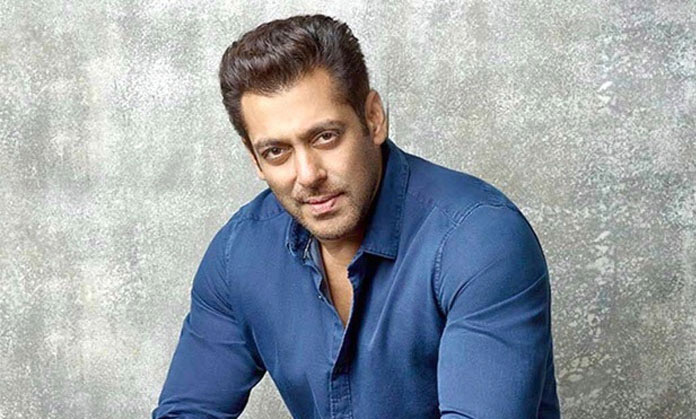 It’s no secret why Salman Khan gets paid a hefty cheque from the makers of the show. He’s the perfect candidate for hosting the show. He is amusing, charming and witty with an entertaining attitude. Salman’s hosting skills are defined by his role on big boss year after year. He takes up the roles of friends, comforter, and moderator whenever need be. He’s been known to be friendly as well as strict and uncompromising when such situations had arisen in the past. Salman has hosted 9 out of the shows 12 seasons and has gained unmatched popularity. It’s impossible to now imagine big boss without picturing Salman Khan in it. But at a particular time, rumors were going around that Akshay Kumar would replace him. However, we’re still going to see Mr. Khan this year again as he takes us and the couples contestants on another ride. A source has said that Salman has already blocked other schedules for the promotion of the event which is set to air mid-September. We can’t wait to see what controversy and drama unfold this year.