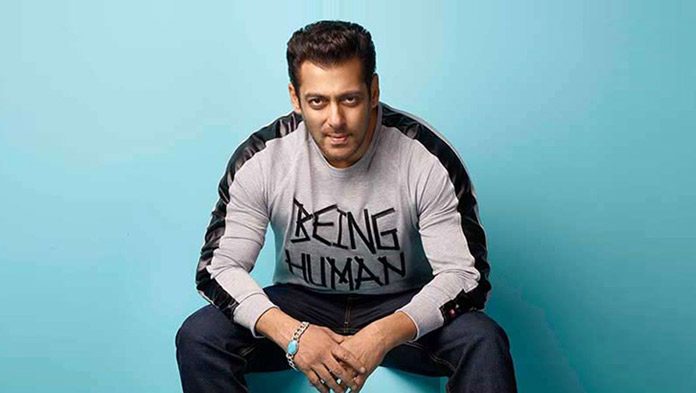 Almost after twelve years, one of the India’s favourite and one of largely endeared Bollywood super stars, Salman Khan will be in US and Canada for over two weeks on a concert tour, called (that you might already have heard) Da Bang The Tour Reloaded. He will be accompanied by some top celebrities in Indian cinema, including Katrina, Sonakshi, Jacqueline, Prabhu Deva etc. Manish Paul is assigned to host the grand concert and Sahil promotions is the international promotion partner. 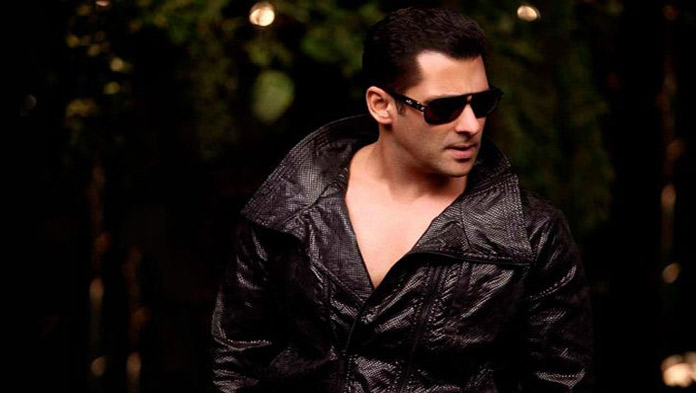 Born to one of the greatest screenwriters in the industry, Salim Khan and Salma Khan in 1965, He simply is one of the most successful as well as powerful people in the industry.  At 52 years of age, Salman khan is at the peak of his acting career with an estimated net worth of well over and about $4.4 billion.

‘Maine Pyar Kiya’ was his first lead role and his break-through film. He won multiple awards for the same. Following that,Mr Khan has done about 90 films in his acting career, of which there were just a very few movies that did not gain good box office response. He has won so many awards and recognition for his work in Hindi Film industry, two Film Fare awards and two National Film awards being some of the most important ones. 1990’s and 2010’s has been the peak periods in Salman Khan’s Acting career, with him doing just numerous Box office hits, fixing his place in the hearts of movie lovers forever. Some of his top works include a romance drama film, Hum Apke Hai Kaun (that still remains one of the most successful Bollywood films), Karan Arjun- an action thriller,a fun romance Mujhse shadi Karogi and action romance film Body guard, comical dramas No Entry and Partners, action thrillers Dabangg and Bajrangi Bhaijaan etc.

One of his most recent action thrillers, Tiger Zinda Hai, was quick to find place among the highest-grossing Indian films of all time. The film, that is a sequel to his 2012 action film Ek Tha Tiger, saw him and his rumoured girlfriend, Katrina Kaif- who will also be partnering him in his Da Bangg- The Tour Reloaded- together after about 5 years.

He has been great at playing widely diverse roles. From his ‘sweet and romantic lover guy’ role in Hum Apke Hai Kaun to his ‘don’t mess with me, I am badass’ role in Dabangg sequels to his role as an exceptionally clever and daring Intelligence agent in Tiger Zinda Hai, he managed to pull it off to their- there is no other word- best.

Well, for all the die-hard Salman Khan fans in America and Canada, there can’t be a better chance to see their favourite actor live before them. Salman Khan fan? There is no way you should ignore this rare chance to see himoff the screen! Grab your Da Bangg The tour Reloaded 2018 Atlanta and other tickets now! 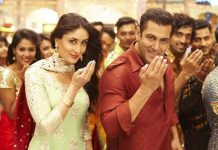 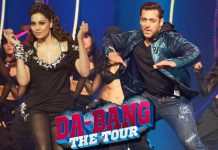 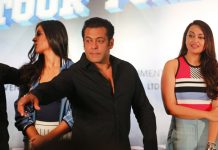