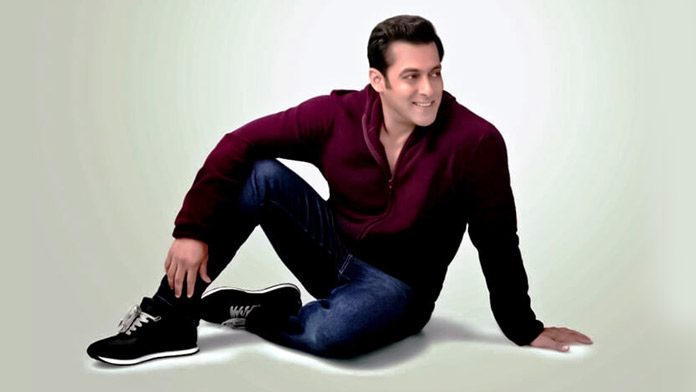 Salman Khan is one of the most celebrated superstars of the Bollywood film Industry. He is profound and famous for his action films where he gained a lot of popularity among the youth. He has been in the industry for more than two decades and still maintains himself fit in his 50’s. 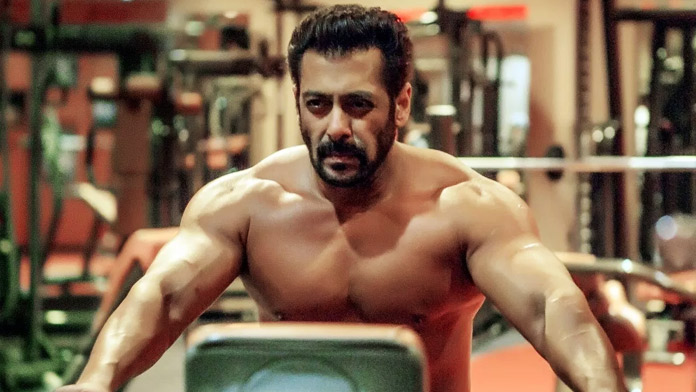 Salman Khan has a huge fan base with people of all ages loving him.Apart from being the style icon, he is also a fitness for many who follow him in maintaining their fitness regime. He was the one to introduce the six packs and muscles to the Indian film industry. He has literally set standards in fitness for all the next generation heroes. Many fellow heroes often acknowledge the fact that they followed Salman’s path to be fit. They admire him for his extreme workouts and disciplined food habits. 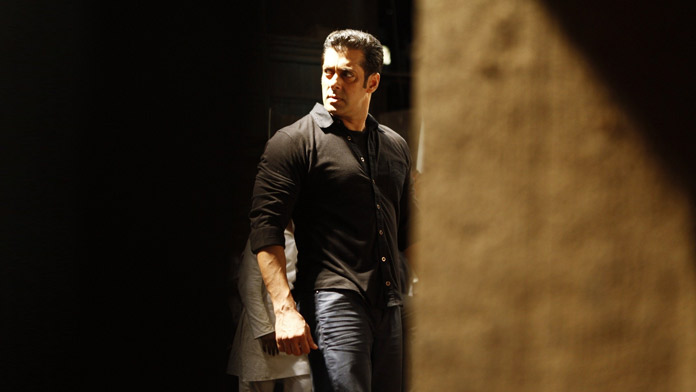 Salman is the highest paid actor in Bollywood and is one of the highest taxpayers in the country. He does many endorsements and donates money to charity events. He has many hit movies to his credit, with each of them having the capability of taking away the heart of the viewer.

He did various roles from being a lover boy in his early stages of career and later became an action hero. He has such a box office stamina that at one time some trade analysts said that Salman can bring back money even with a flop talk to his movie. His hit movies bring huge profits to producers and distributors as well. The top 5 highest collected Indian movies list is incomplete without his name. He has two films grossing more than 600 crores.His movie “BhajarangiBhaijan” has collected whooping amounts in China and other countries as well. Such is his capacity in pulling the audience to theatres. Not only in India, his films had immense craze outside India too. People watch his movies by paying high rates for tickets in the US. That is the craze he has all over the world. Many of the directors and actors are his fans, and they all call him SalluBhai. 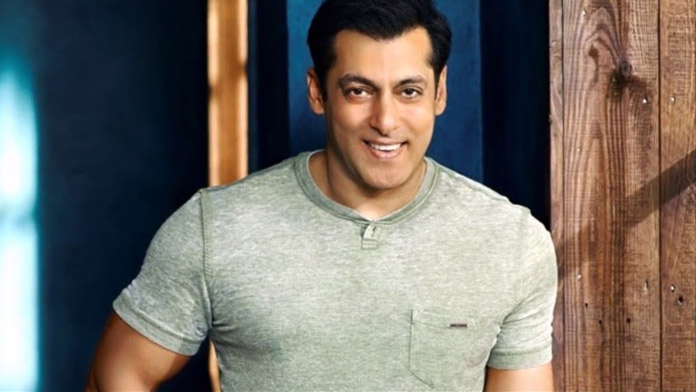 Being a dedicated person,he does know how hard one has to work to get an opportunity in films. So he often helps others by introducing them to the industry. He has introduced many talented directors, actors, actresses, producersto the film industry. To name a few are Katrina Kaif, HimeshReshammiya, Sanjay Leela Bhansali, Sajid-Wajid, Zarine Khan, etc. He values his directors and has always followed their words. He surrenders to his directors and never involves in changing scripts and other technical aspects. He is bound to his words, and this makes him a more trusted gentleman in the industry.

Salman Khan has a huge fan following in South India also and has immense respect among the fellow actors in other film circles other than Hindi. He also maintains a great relation with all the stars and actors in the film industry. No wonder, he is a Superstar in its real sense.