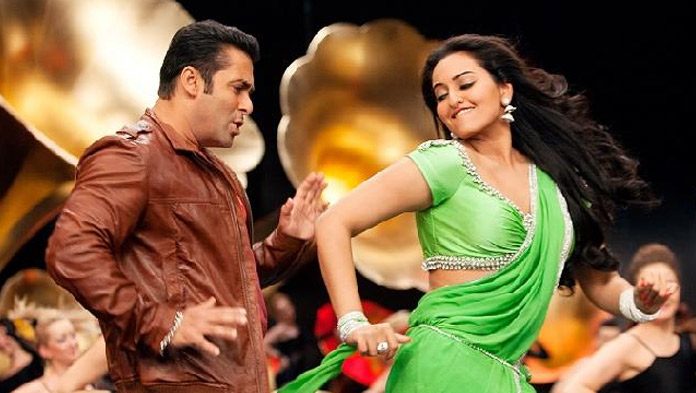 For a while, Salman khan’s Da-Bangg reloaded US concert tour has been gathering attention everywhere. Promotions are on fire and the names of the celebrities accompanying Salman Khan for the US concert tour is revealed as well. Three of the top Bollywood divas and Salman khan’s favourite co-stars will be accompanying him for the concert tours- Jacqueline Fernandez, Sonakshi Sinha and Kartrina Kaif. Others joining him in will be Prabhu deva (actor and choreographer), Daisy Shah (actress), Guru Randhawa (emerging singer), and Manish Paul (anchor and host). The squad will be heading for US and Canada this June and their promoter, Bhavesh Patel of Sahil promotions is confident of the shows going all sold out.

Eight cities- starting Atlanta on 22nd– June will be covered during the tour. After holding concerts in Chicago, Dallas, San Fransisco, Vancouver, Washington DC and New Jersey, the tour would wrap up at Toronto on July 8th. The concerts are sequenced as below. 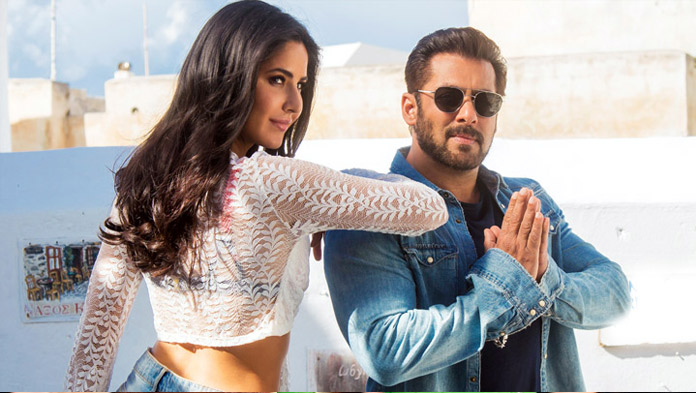 Salman and Kat have shared a controversial relation for long. Ever since their work together in Maine Pyaar Kyun Kiya, they are known to have shared a friendly bond. Many believe they are- and if not would certainly like to see them as- couples. Couples or not, they sure do appear adorable together. They have appeared on screen together multiple times, now and then. Now seeing them together off screen is going to be quite exciting for their admirers. During their US and Canada Da-bangg  2018 concerts, Salman Khan and Katrina is expected to perform on some of their recent hits, including ‘Swag’ from Tiger Zinda Haiand may be some adorable romantic numbers as well! 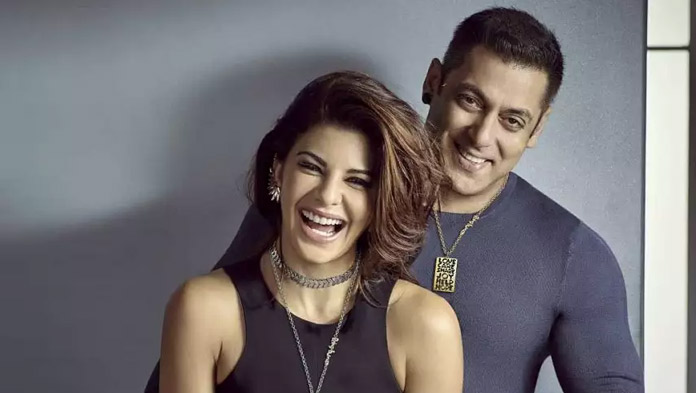 Jacqueline, a Srilankan actress, is greatly admired for the perfect blend of beauty, dancing and acting skills she has with her. She has appeared on screen with Salman Khan in a romance thriller, Kick. The movie was a box office hit and the pair was well received. Jacqueline and Salman Khan will be appearing together on screen once again in their much awaited movie, Race 3. They are expected to share stages during their US and Canada Da- Bangg The Tour reloaded concerts as well. 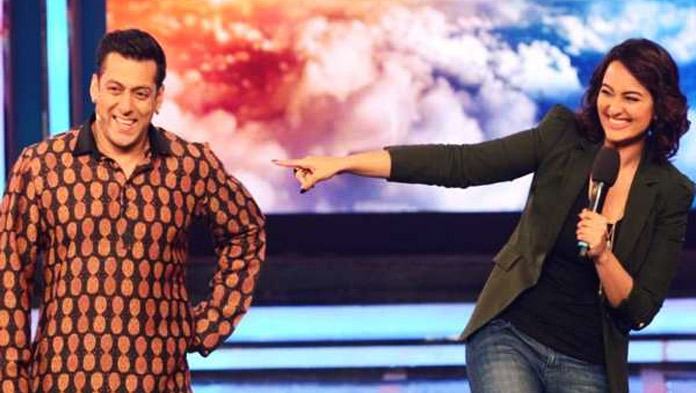 The pair was seen in the box-office hits of Salman Khan, Dabangg and Dabangg 2. Salman Khan’s role as a badass, powerful police officer had simply captivated almost everyone who watched the movie. Well, most of his action movies have succeeded in fascinating his audience.

Sonakshi Sinha played wife of the police officer (Salman Khan) in both the movies. The pair appeared adorable and they shared a good chemistry.

While Dabangg is one of the largely admired movies of Salman Khan, his Da Bangg concerts are equally winning hearts too. Have you fixed your seats?